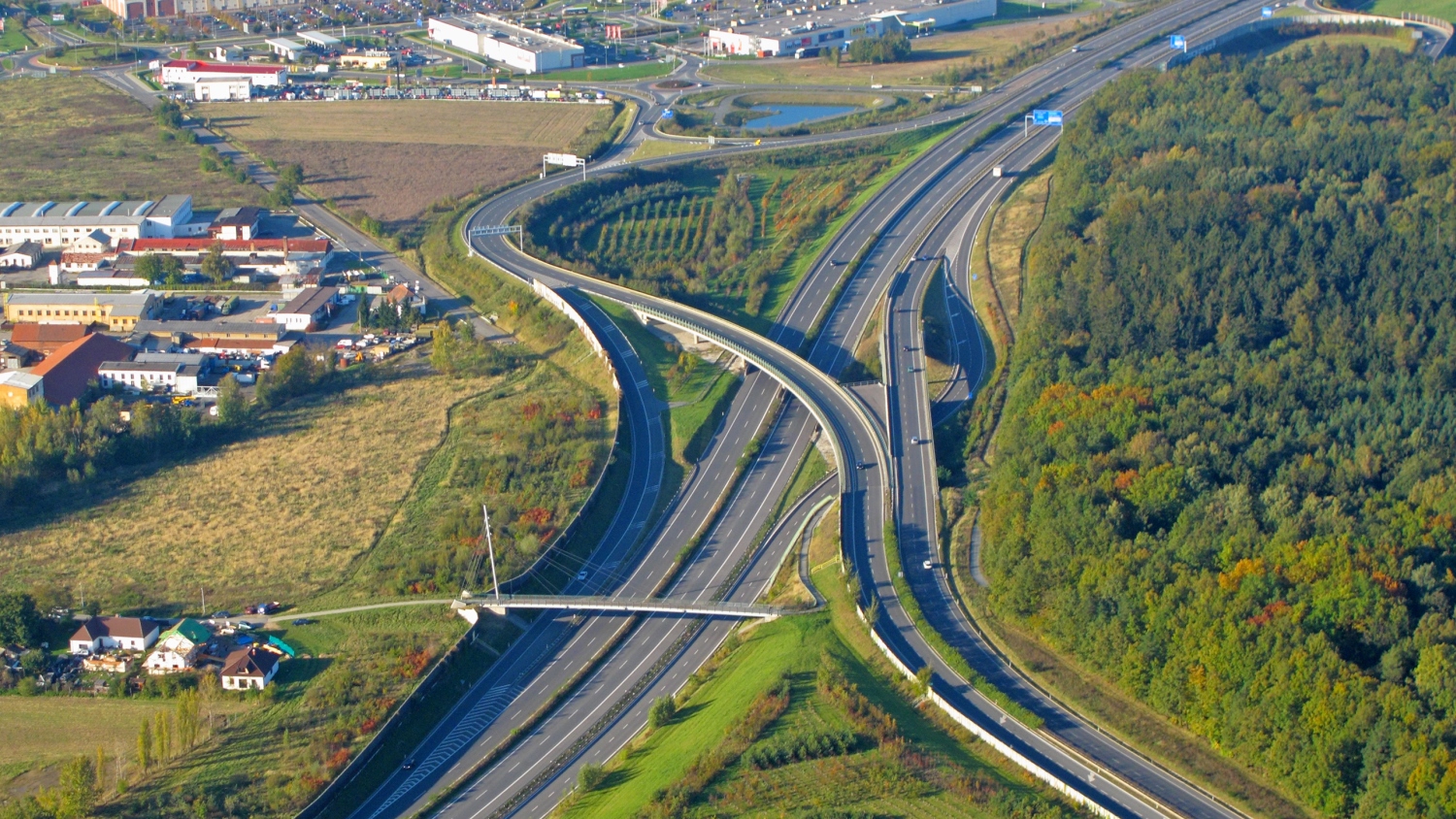 Net take-up on the Czech industrial market in Q2 2017 totalled 231,200 sqm, representing a yearly decrease of 11%. The vacancy rate reached 4.1%, having decreased marginally by 6 bps since Q1 2017. The Industrial Research Forum announced the industrial market figures for Q2 2017.

Total modern warehouse stock in the Czech Republic currently totals 6.65 million sqm. Approximately 176,300 sqm was newly delivered to the market in Q2 2017 within 11 industrial parks across the Czech Republic. Major completions include an extension of the existing building in Panattoni Park Cheb occupied by Tchibo (34,100 sqm), a new hall in Prologis Park Prague Jirny which was delivered on a pre-let basis for HP Tronic (30,400 sqm) and an additional building in Panattoni Park D5 Hořovice built for Raben Group (24,500 sqm). Almost all newly delivered projects were completed on a pre-let basis.
There was 575,100 sqm of storage and industrial space under construction at the end of Q2 2017. Over one third of the space under construction is located in the Greater Prague region. Approximately 77% of the industrial space that is currently under construction is due for delivery till the end of 2017. The share of speculative development under construction increased to 32% (up from 16% in Q1 2017).
During Q2 2017, gross take-up, which includes renegotiations, reached 308,800 sqm showing an increase of 3% on the Q1 2017 figures. In comparison to the same period of last year, gross take-up decreased by 8%.
Net take-up in Q2 2017 totalled 231,200 sqm which is in line with the previous quarter results. Year on year it decreased by 11%. Net demand in Q2 2017 was driven by 3PL companies that were behind 52% of all new deals. The share of renegotiations represents 25% of the Q2 2017 gross take-up.
The largest transaction in Q2 2017 was a pre-lease of 66,200 sqm for 3PL company in VGP Park Jeneč. The largest renegotiation of Q2 2017 was concluded by I-ZONE CZECH, prolonging their 14,800 sqm lease in CTPark Ostrava.
At the end of Q2 2017, the vacancy rate in the Czech Republic reached 4.1%, having decreased by 0.6 percentage points since Q1 2017. This represents a total of 274,600 sqm of modern industrial premises ready for immediate occupation. Vacancy in Prague is in line with the country average at 4.1%, which represents a decrease of 0.7 percentage points.
The Industrial Research Forum was established in 2010 with its aim to provide clients with consistent, accurate and transparent data about the Czech Republic industrial real estate market. The members of the Industrial Research Forum, CBRE, Colliers International, Cushman & Wakefield and JLL, share non-sensitive information and believe the establishment of the Industrial Research Forum will enhance transparency on the Czech industrial market. The Industrial Research Forum is supported by the Royal Institute of Chartered Surveyors (RICS).