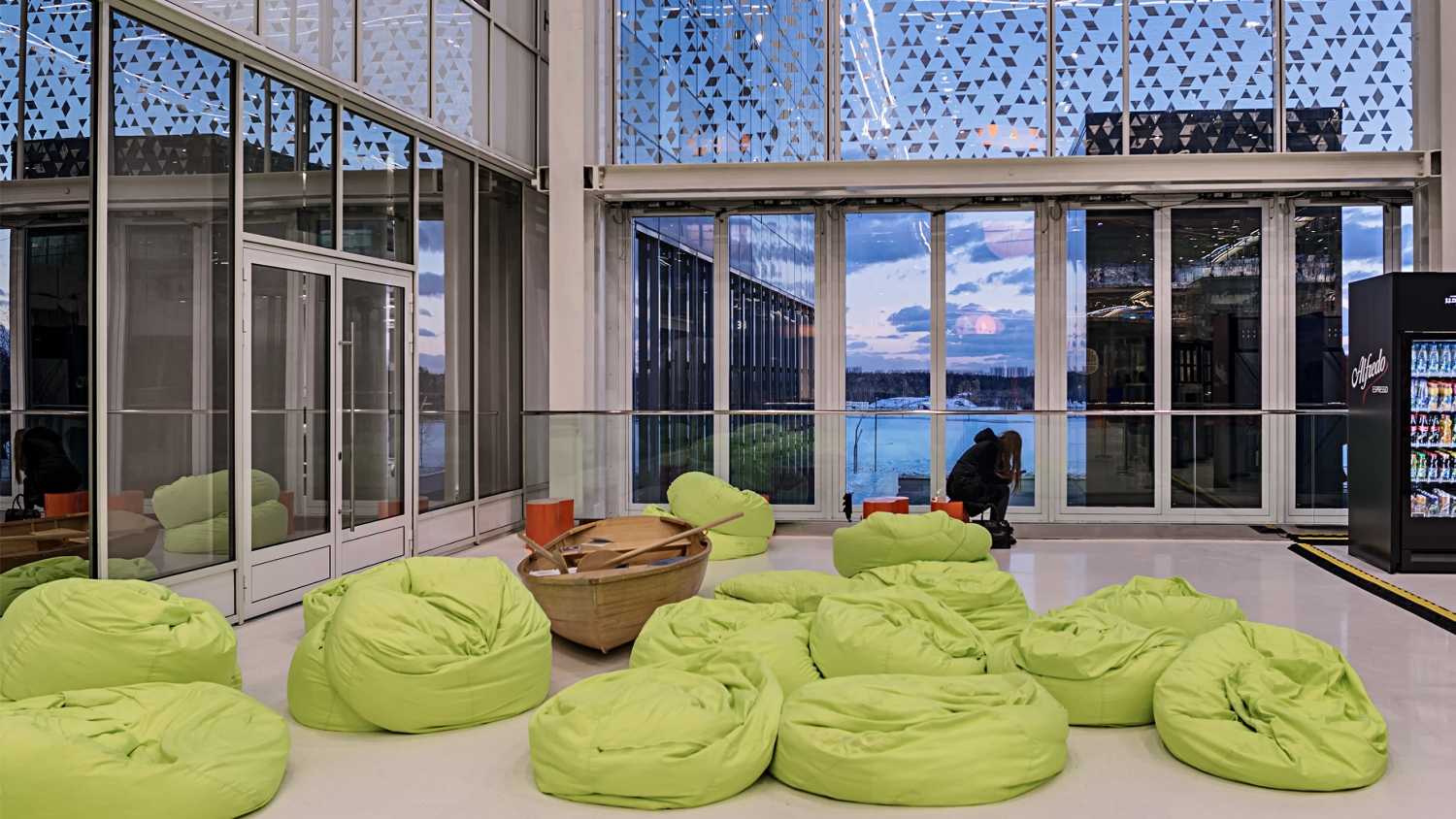 Although recently analysts have been focusing primarily on the impact of the pandemic, long-term trends on the property market are also shaped by another factor, namely climate change. The term sustainable development in real estate most often has positive connotations. Certificates granted to “green buildings” increase their prestige and appeal to future users. However, the environmental factor in property valuation also has its dark side. Commentary by Alicja Zajler, director of Valuation and Advisory Services at Colliers.


Climate change causes major problems, the scale of which is hard to estimate at this point. What is certain is that it is not a question of distant future.

In fact, the climate change risk is already affecting market prices. According to a study by First Street Foundation released in 2008, houses exposed to the risk of floods in Florida, Georgia, North and South Carolina and Virginia lost $7.4 billion in value from 2005 to 2017. New York Metropolitan Area suffered similar devaluation, having lost $6.7 billion in the period. The researchers emphasized that they took into account the impact of the economic crisis, i.e. the indicated loss of value had been caused by rising sea levels. The situation is similar on the commercial property market. As shown by recent studies in the USA, commercial properties in the areas affected by hurricanes lost 6 percent in value within a year after the storm and 10.5 percent two years later.

Even according to most conservative forecasts, climate change will intensify. Meanwhile, water levels by the New York coast are already around 30 cm higher than 100 years ago, storm water rise is more than a metre higher, and the scale and frequency of floods have risen as well. As a result, the properties so far located on safe ground have become prone to the impact of natural disasters. Many organisations monitoring the natural environment are warning that the pace of change – from the melting Alpine glaciers and ice cap in the Arctic to all time high temperatures – is faster than previously anticipated.

According to experts from the International Monetary Fund (IMF), the climate change-related financial risk is still widely underestimated, which results from established habits. This is summarized in a study by Felix Suntheim and Jérôme Vandenbussche published on IMF’s website in May 2020: the impact of natural disasters on stock markets and share prices of banks and non-life insurance companies has been relatively low for the last half a century, but the situation may change dramatically. IMF estimates that by mid-21st century, the losses caused by draughts, floods and fires will have reached one trillion dollars a year. The direct impact of climate change will likely be felt in Africa and Asia first and then spread across the whole world.

Almost equally important implications result from attempts to curb the environmental impact on a global scale. Reducing the role of fossil fuels, especially coal, implementing new transport policies, and lowering CO2 emissions – these are redefining entire sectors of the economy and may affect their financial stability.

A growing group of organizations are now looking for new tools and common standards, which will help the industry to improve climate risk assessment in the future. These include mapping (identification) of direct risk for the current portfolio and potential acquisitions as well as factoring in climate risk in due diligence and other decision-making processes.

At the same time, green financing is coming into play. Banks and other institutions are eager to finance “green” properties and create portfolios of products with minimum energy use and lowest possible environmental impact. Lower maintenance costs in the long term increase added value of such properties to occupiers while reducing the risk as compared to standard buildings.

The main, if not the only, obstacle is a relatively low number of relevant products. At least for now, because the demand for such properties is likely to result in increased supply.