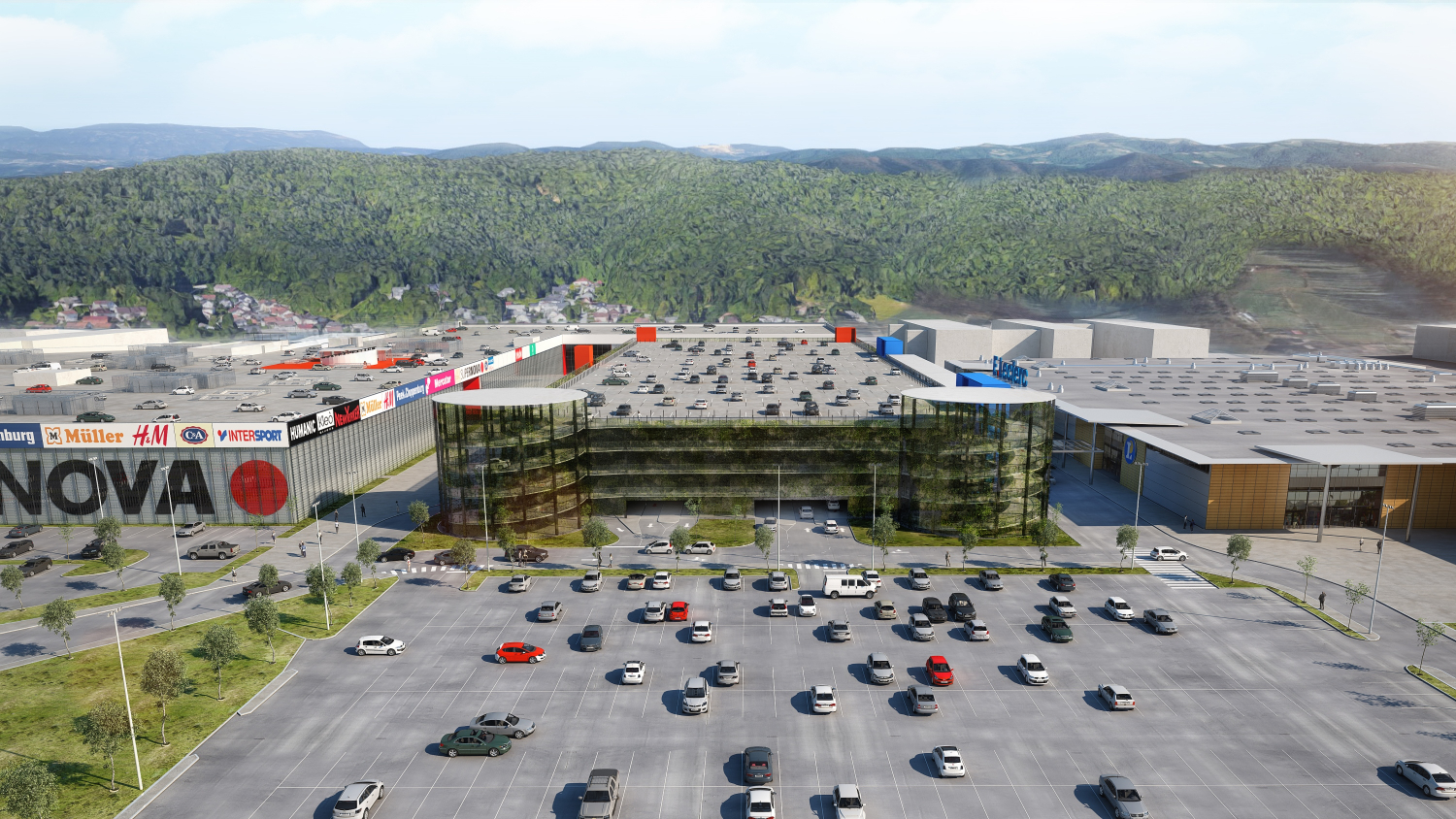 
The planned new part of the shopping centre will cover an area of 20,000 sqm and will be completely merged with the existing one. The new area will include some 60 shops, an amusement park, a playground, a cinema, a gastronomic oasis, as well as an open-space four-level parking garage with over 2,600 parking spots.

Supernova Ljubljana Rudnik was originally opened in 2009. It covers 30,000 square metres and offers more than 70 shops.