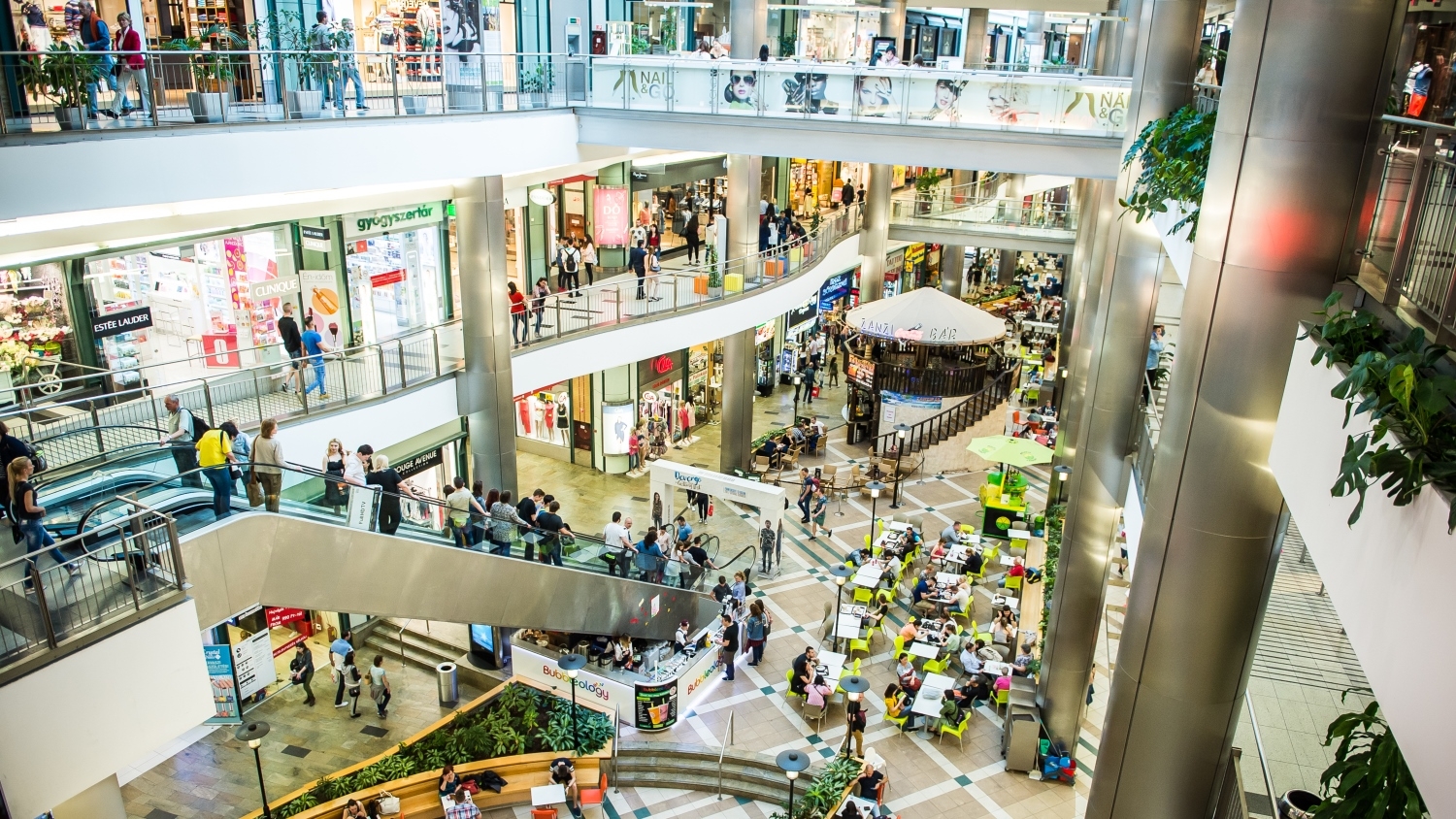 Robust GDP growth, wage rises and price inflation are the drivers of retail sales across the CEE region, says Colliers International in its latest research report. Key findings of the report include:

GDP growth, wage rises and price inflation will drive CEE consumer demand
Colliers International projects retail sales expanding across the region between 4.2%-7.6% per annum in EUR terms in the 2017-2026 period. Robust GDP growth, wage rises and price inflation should be the drivers.
“The base for that growth is wide: CEE-13’s demographic footprint of 160 million inhabitants encompasses over a quarter of the population of Europe outside of Russia. The purchasing power of these inhabitants, whilst generally low, lies in a huge range: it was just 5.9% of the European average in 2016 in Ukraine, up to 61.2% in Croatia. Of the capital cities, only Lithuania’s Vilnius (100.7%) exceeds the European average,” Mark Robinson, CEE Research Specialists at Colliers International explained.
Shrinking and ageing population is the key macro risk for retail demand
The most recent demographic data suggests a steadying of emigration pressures. Net birth rates are negative in several countries. Colliers International sees shrinking and ageing populations as the key macro risk for retail demand in 10 out of the 13 countries.
Very extensive pipeline of TSCs in Belarus, Poland and Ukraine
Colliers International estimates suggest continued expansion of the varying densities of TSCs by over 200,000 sqm between 2018-20 in each of Belarus, the Czech Republic, Estonia, Poland, Romania, Serbia and Ukraine. Some expansion pipelines are very extensive (Belarus, Poland and Ukraine are all over 500,000 sqm), even in the face of consideration of the fast potential growth of online retailing.
Retail space availability highest in Poland
The highest modern retail stock level is recorded in Poland (11.3 million sqm GLA), Romania (3.65 million sqm GLA) and the Czech Republic (3.45 million sqm GLA), but taking into the consideration the population, the highest density ratio is in Estonia (598 sqm/1,000 inhabitants). Traditional shopping centres dominate most of the analyzed markets: relatively high availability of retail park space is recorded in the Czech Republic, Poland, Romania, Hungary and Slovakia. The largest retail parks in CEE countries were developed by Inter IKEA Group, who counts also as the most active developer in this region. Shopping centers are concentrated in the capital cities in the majority of the analyzed countries. The exceptions are Poland and the Czech Republic where the highest concentration is in regional cities (86.7%) and (77.7%) respectively.
Fashion is the main sector in the branch mix but gastronomy, leisure and entertainment are expanding
Shopping centers are the main focus for the international and domestic retail chains in most of the CEE-13 countries. Branch mixes of the majority of schemes are very similar – fashion is the main sector, followed by shoes, leather & bags and health & beauty. Inditex Group and H&M dominate the fashion representation in TSC. In line with the inexorable e-commerce growth, the role of gastronomy, leisure and entertainment in shopping centres is expanding especially in Poland and the Baltic countries, where extensions of existing schemes are taking place to set up cinemas, kidsplays and fitness clubs. Lidl is the most active player in the food sector while Cinema City in the entertainment branch.
The highest number of annual debuts is recorded in Poland and the Czech Republic
New brands, mainly from the fashion sector, are continuously entering the CEE markets. The highest number of annual debuts is recorded in Poland and the Czech Republic, followed by Slovakia, Hungary, Serbia, Romania as well as Ukraine. Hamley’s entered Poland and the Czech Republic, LPP Group debuted on the Croatian, Serbian and Belarussian markets. Zara Home entered Estonia and Lithuania.