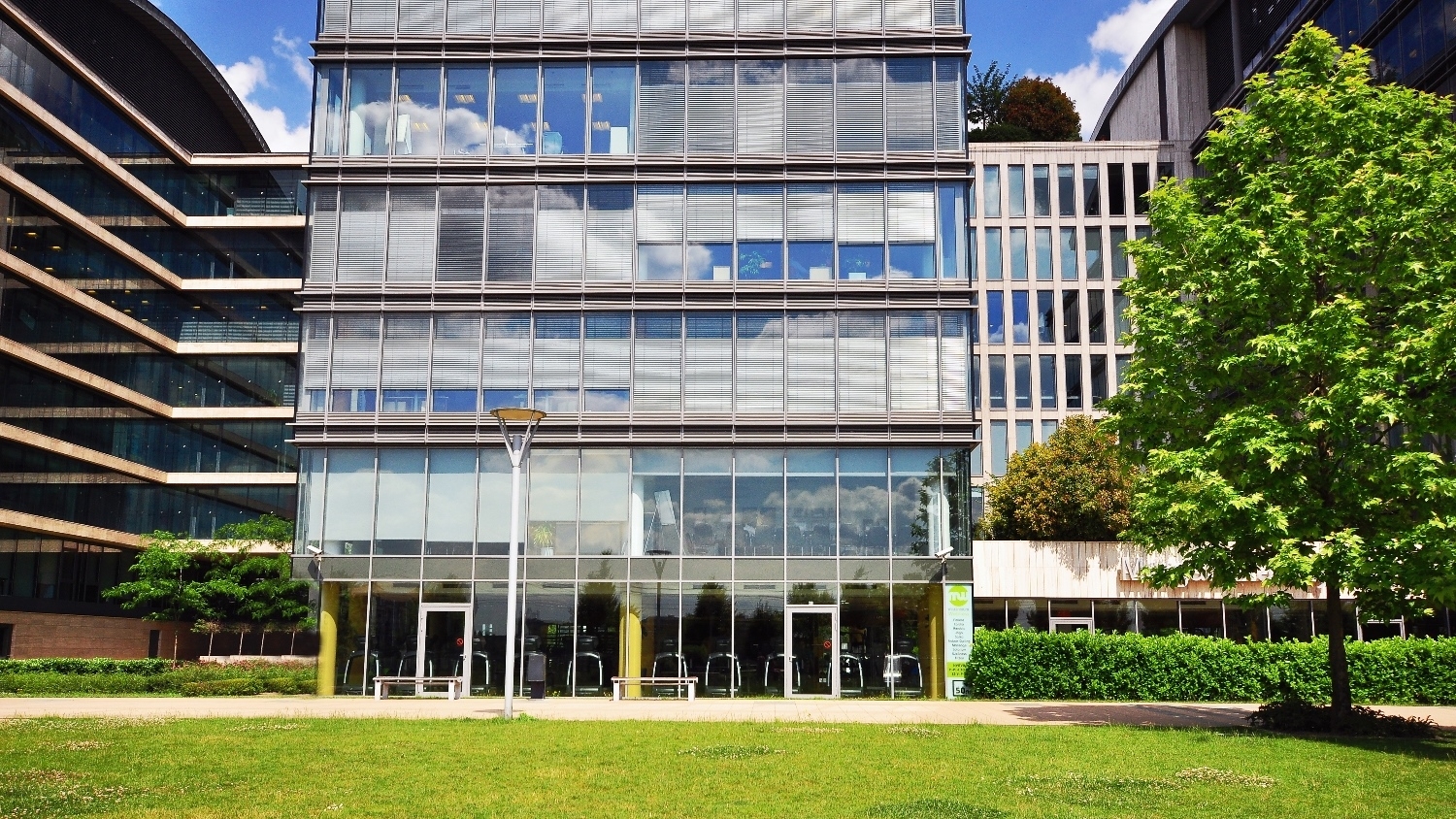 Net absorption on the Budapest office market in Q2 2018 amounted to 40,140 sqm, which marks more than a doubling year-on-year. The Budapest Research Forum published its latest figures.

Three new office buildings were delivered to the Budapest office market in the second quarter of 2018, totalling 57,060 sqm. GTC White House (21,560 sqm) and Promenade Gardens (22,500 sqm) both opened their gates along the Váci Corridor, while Graphisoft Park South (13,000 sqm) is the newest phase of the namesake park.
The total modern office stock currently adds up to 3,503,170 sqm, consisting of 2,838,720 sqm Class A and B speculative office space as well as 664,450 sqm owner-occupied space.
The office vacancy rate stands at 7.6%, representing a slight uptick of 0.3 pps from the previous record low figure.
For the first time in five years, South Buda does not hold the lowest vacancy rate. This now belongs to the Non-Central Pest (4.4%) submarket, whereas the Periphery still suffers from an overwhelming vacancy rate of 30.0%.
Total demand in the second quarter of 2018 reached 161,550 sqm, representing a 64% increase year-on-year. New leases accounted for 37% of the total leasing activity and lease renewals for 34%, while pre-leases made up a relatively high 17% and expansions the remaining 12%.
Similarly to the previous quarter, the strongest occupational activity was recorded in the Váci Corridor submarket, attracting 36% of the total demand. The Váci Corridor was followed by the South Buda and Central Pest submarkets, with 17% and 15% shares of the total demand, respectively.
According to the BRF, 196 lease agreements were signed in Q2 2018, with an average deal size of 824 sqm. There were 36 registered transactions occupying more than 1,000 sqm office space, of which 15 were new leases, 12 renewals, 6 expansions and 3 pre-leases.
The quarter’s three largest transactions included one pre-lease, one new lease and one renewal – all in different submarkets. The largest one was evosoft’s 20,400 sqm pre-lease agreement for their build-to-suit HQ in Univerzum Office Building in South Buda. The second largest deal was a 17,500 sqm renewal by ExxonMobil in the Center Point building along Váci Corridor, while the third was a 7,700 sqm new lease by a confidential tenant in Skylight City in Non-Central Pest.
The net absorption during the quarter amounted to 40,140 sqm, which marks more than a doubling year-on-year.
The Budapest Research Forum (BRF) comprises CBRE, Colliers International, Cushman & Wakefield, Eston International, JLL and Robertson Hungary. by Property Forum
Romanian developer Global Vision will invest €70 million in Bucharest Airport Park near Otopeni Airport. The first development phase of the new logistics project will kick off this year and the first warehouse could have a leasable area up to 10,000 sqm, depending on demand, said Sorin Preda, Global Vision’s CEO, according to zf.ro.
Read more > by Property Forum
CPI Property Group is continuing its efforts towards the takeover of Immofinanz. It has increased its holding in Immofinanz to 35.5% and subsequently also increased its offer price.
Read more > by Property Forum
According to Savills, the last quarter of 2021 was the busiest of the year for commercial real estate investment, with 30 closed transactions and a total volume exceeding €628 million. This was the highest quarterly volume of real estate investment since Q1 2020 and a 23% improvement on Q4 2020 volume.
Read more >