State sector is renting more and more offices in Poland 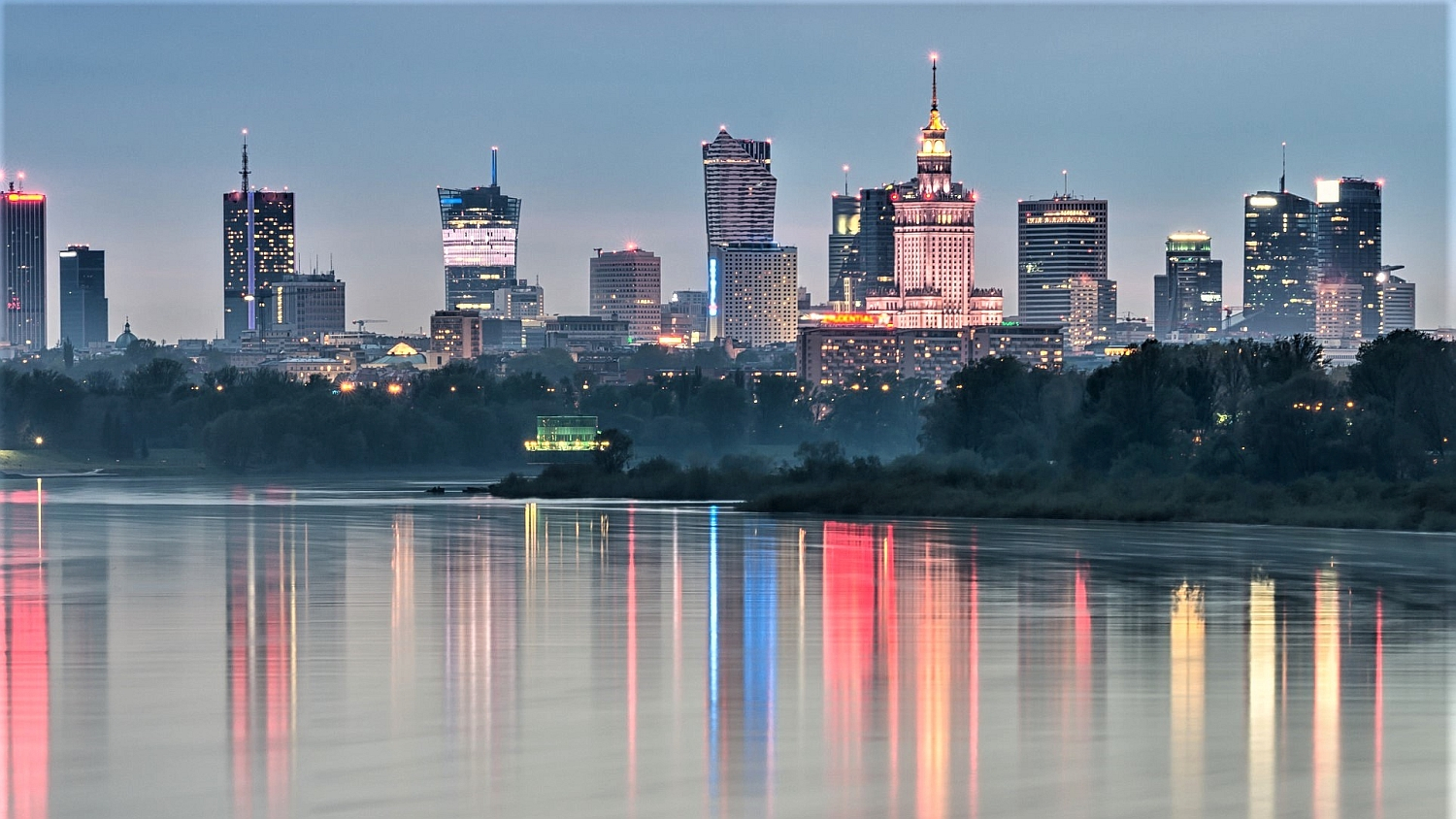 The public sector, which employs over 3 million people in Poland, is becoming an increasingly stronger player on the office real estate market.


In recent years, we have been able to observe the growing activity of public institutions and state-owned companies in the area of commercial real estate. According to data included in the report "Opportunities for the public sector on the commercial real estate market 2020" published by Walter Herz, in recent years, depending on the city, tenants in this group were responsible for 2 to about 10 per cent of leased office space. The highest index was recorded in Warsaw, which has the largest number of state administration units.

"In recent months, however, the public sector has clearly increased its share in the Warsaw office market. In the first three quarters of this year, institutions and administration, as well as statutory companies generated over 20 per cent of lease volume in Warsaw. This tenant’s increase in interest in commercial office space in modern facilities is dictated primarily by the need to adapt the workplace to the requirements of today. New buildings provide advanced technical solutions, a high standard of IT infrastructure, enabling digitization and guaranteeing greater data security, as well as easy access to offices and institutions for people with disabilities. Moving from older class C office buildings also brings lower operating costs and healthier work space", informs Bartłomiej Zagrodnik, Managing Partner / CEO of Walter Herz. - On the other hand, the state sector is a valuable customer for landlords. Perceived as a reliable tenant, with a stable financial situation, which results from a lower susceptibility to economic changes. And showing demand for large office space - adds Bartłomiej Zagrodnik.

Public sector entities have specific needs. One of them is, for example, the arrangement of a classified documents office, a room that is often required by offices and ministries. It is prepared according to precise guidelines and reviewed by the relevant state services. Another requirement is, for example, the creation of archives or service offices that are accessible from outside when the institution provides customer service. Administrative units, working in the traditional model, most often require individual office layout, usually with a turnkey finish.

Most public entities also prefer rent in PLN, while contracts in euro are a market standard. This approach is dictated by budgetary considerations and the desire to reduce currency risk. Due to the ownership of office buildings and their financing method, this is not always possible, which limits the number of offices to choose from.

"The main forms of taking up space by the state sector are renting office space, purchasing real estate or constructing one’s own building. Construction is rare, although an example in Warsaw is the construction of an office building for the headquarters of Transportation Technical Supervision on Puławska Street, a building for the Scientific and Academic Computer Network at Kolska Street, and Supreme Administrative Court at Boduena Street", says Krzysztof Foks, Analyst at Walter Herz.

"If, on the other hand, we were to simulate the cost of lease, purchase and construction of 5 thousand sqm of A-class office space located on the outskirts of the centre of Warsaw, the lowest cost will, of course, be a lease. Its cost in the amount of PLN 55.4 million is nearly 30 per cent lower than the purchase of the real estate, and 13 per cent lower than the construction. Additionally, in the event of relocation or renegotiation of a lease, it is possible to renovate space using the arrangement budget. The tenant does not have to get involved in matters related to building administration. The organization can focus on its core business activities. In the long run, however, the time-consuming and demanding construction process from land purchase to the commissioning of the building would probably be the most profitable investment. The exact costs could be determined only after a detailed analysis of the market offer and the selection of specific solutions tailored to the needs of a given public institution", explains Krzysztof Foks.

Intense development of office supply in the largest office markets in the country creates a wide range of opportunities for the public sector. First of all, today there is more finished space available in high-class office buildings, which was missing in some locations a year ago. According to Walter Herz, in mid-2020, the average vacancy rate for office space in the country increased to 9 per cent.

The wider choice of space also results from the gradual increase in supply, which on average amounts to around 8 per cent annually. There is still almost 1.5 million sqm under construction in the largest business centres in Poland, regularly introduced to the market.

In turn, the demand for offices in the first half of 2020 remained at a stable level. In total, less space was leased to tenants than in previous years, but in the six largest regional cities, the absorption capacity in the office segment remained at a record level.