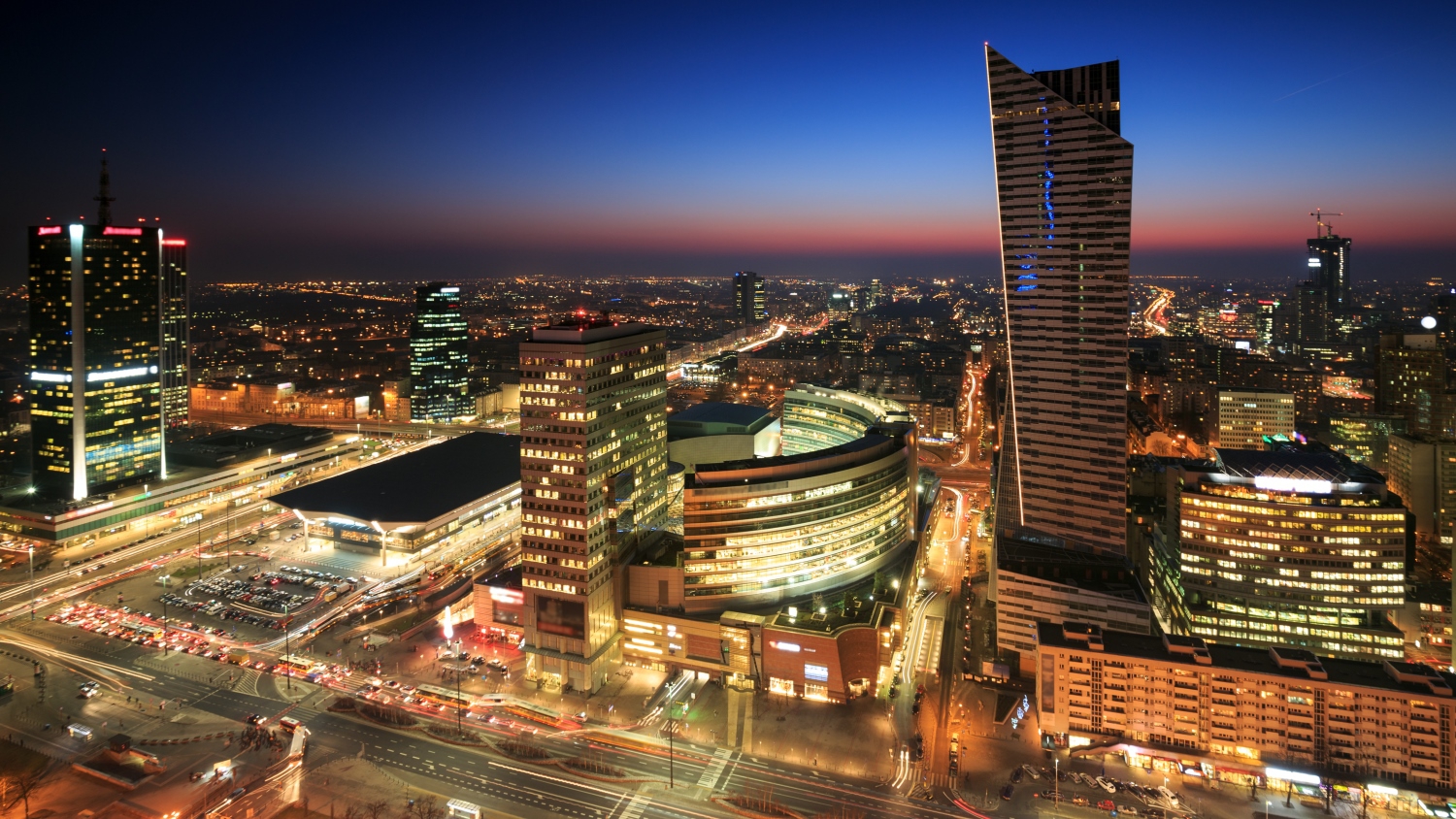 2016 was a record-breaking year for the Polish investment market and had the best investment performance since the financial crisis in 2009. With over €4.5 billion transacted in 2016, Poland remains the stand out performer across the CEE region, CBRE reports in its latest in research.

2016 was a record breaking year for the Polish investment market and the best since the financial crisis in 2009 with total investment volume at the level of €4.5 billion indicating growth of 13% in comparison to 2015, which was also exceptional in terms of investment volume (€4.1 billion). The market was dominated by a number of very large transactions including stand-alone assets and portfolio deals. The largest transaction of the year was a corporate transaction with Redefine acquiring a substantial stake in the Echo Investment Portfolio. Prime yields are continuously on a compression path in all sectors of the commercial real estate market in Poland. Outlook for 2017
Investment demand for commercial property remained strong in 2016. The transaction pipeline for 2017 indicates that the total investment volume will reach similar level as in years 2015-2016. In Q4 2016, total investment volume was boosted by six substantial investment transactions on the Warsaw office market which were responsible for 15% of total investment activity in Poland. Investors focus in 2017 should encompass all sectors and CBRE expects to record large tickets in retail, offices and logistics. Prime yields will be under further downward pressure in nearly all sectors in 2017. Nevertheless, due to relatively strong investor interest, the spread between prime and secondary assets should increase slightly.