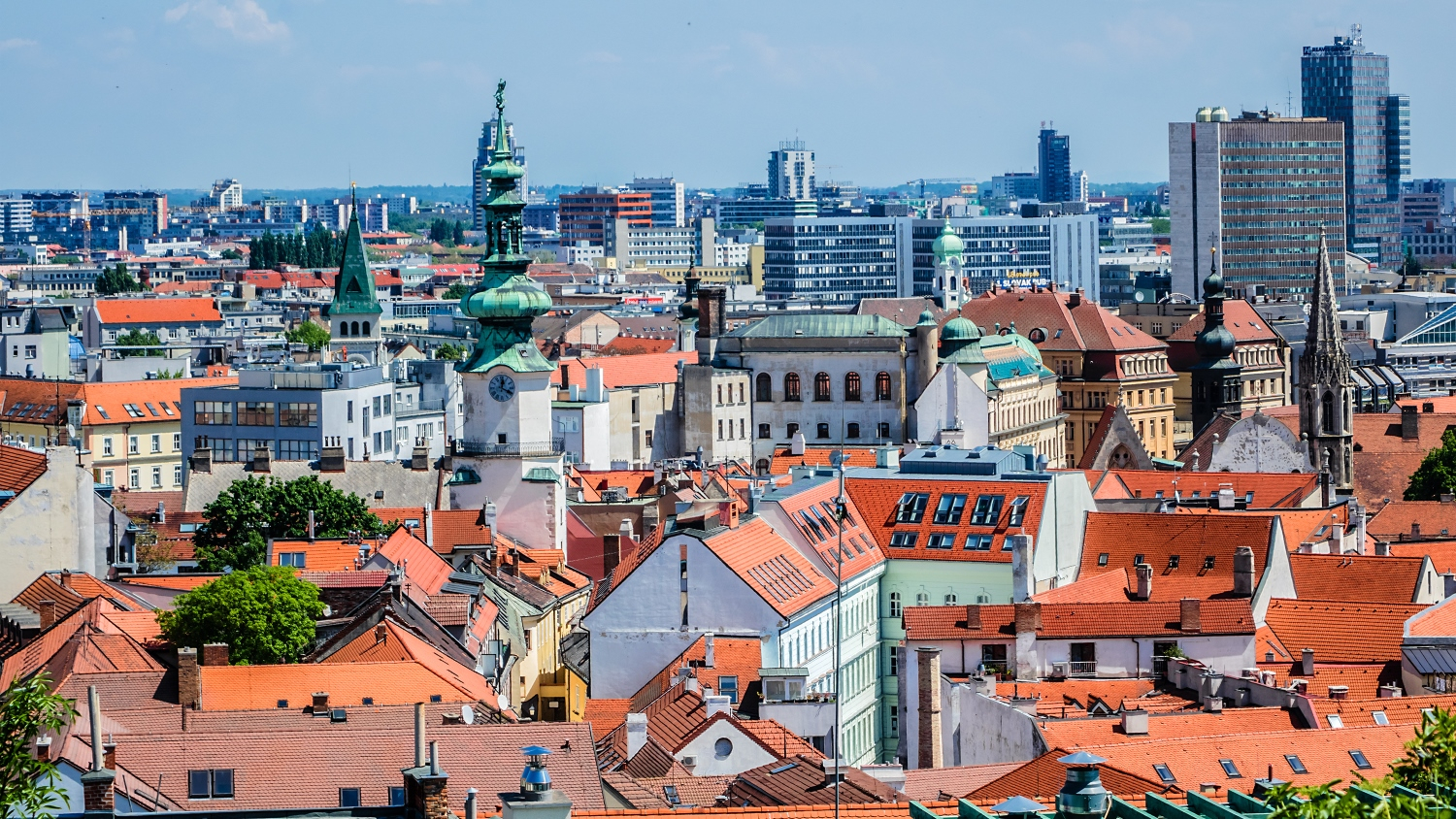 Total real estate investment volume in Slovakia in H1 2020 reached €432 million which represents a 66% increase on the same period last year, according to data by CBRE. The volume was spread among ten transactions, with the average value of the deals amounting to €43 million, compared to €27 million last year.


Office and industrial deals remained dominant, trailed by some distance by retail. Offices accounted for €259 million of the volume. Overall, the transaction volume has exceeded expectations despite the pandemic, according to the consultancy. 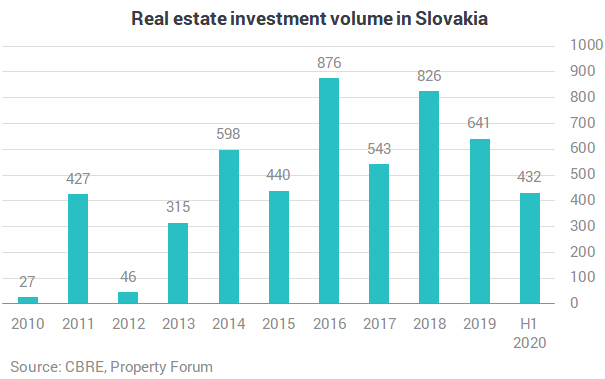 “This has a lot to do with the fact that many transactions had already commenced during the previous year and were finalised at the beginning of 2020. After the coronavirus outbreak, investors naturally become a little less interested in real estate projects, but still continued their activity,” commented Ľubor Procházka, Senior Director and Head of Advisory and Transaction Services at CBRE Slovakia.

Prime logistics and office segments remain the most preferred fields among investors, with price levels still appearing to be immune to the pandemic. CBRE has even noted demand from investors in industrial and logistics asset outstripping the currently available supply. The hotel segment seems to be the least preferred segment by investors, followed by retail.

Most transactions took place in Bratislava region, making up 53% of the H1 volume. Two major deals in Bratislava closed in Q1 2020, together worth €147 million: the sale of the Rosum office building by Penta Real Estate to Austrian investor European City Estates, and the sale of Goodman’s logistics centre in Senec in a portfolio deal to UK-based industrial real estate trust Gazeley. Seven other assets worth a combined €229 million also changed hands in H1 in the Bratislava and only a single retail transaction – the sale of a regional shopping centre for €40 million. Local investors were responsible for 38% of the volume.

CBRE does not expect prime yields in the Slovakian office and industrial segments to vary dramatically from the previous year, but does expect a negative trend for retail and hotel yields. Another pandemic-related issue is that there could be a delayed pipeline due to slowdown in construction processes. However, CBRE predicts that this year’s investment volume will surpass the figure of €641 million for last year.