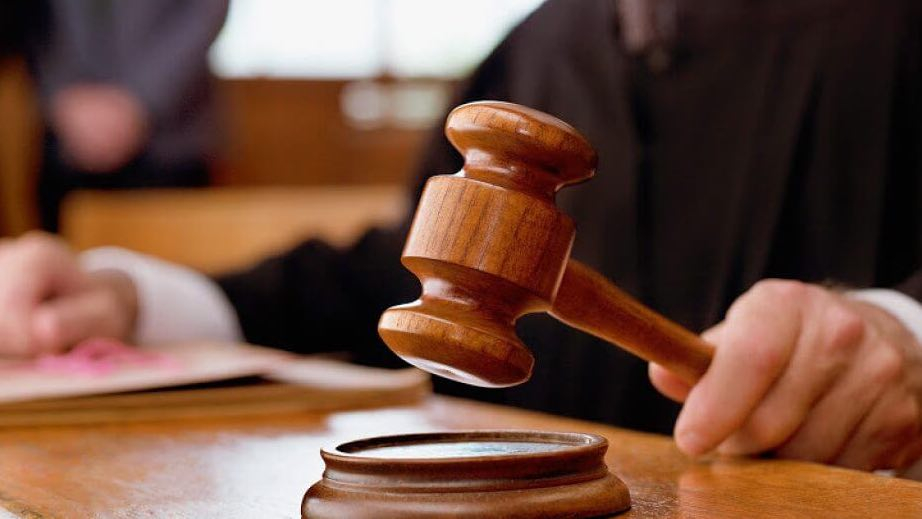 
The investor claimed it won the tender for the 62,500 sqm plot of land back in May 2020 but was disqualified by insolvency administrator CITR. Topolinski said his company was removed “unjustifiably.”

“Many developers on the market have questions. In addition, the plot is full of monuments which an NGO is seeking to expand to all buildings and there is no PUZ. I am personally a shareholder in SIF1 and will be asking for clarification of the logic and strategy for this investment, at this time and under these difficult circumstances,” said Topolinski in a statement.

For the transaction to be completed, SIF Banat-Crișana has to pay €30 million by August 16.

Tabogo Property said that if it wins the contestation for the second tender held in May 2020, then it would be declared the winner and SIF Banat-Crișana’s purchase would be cancelled.