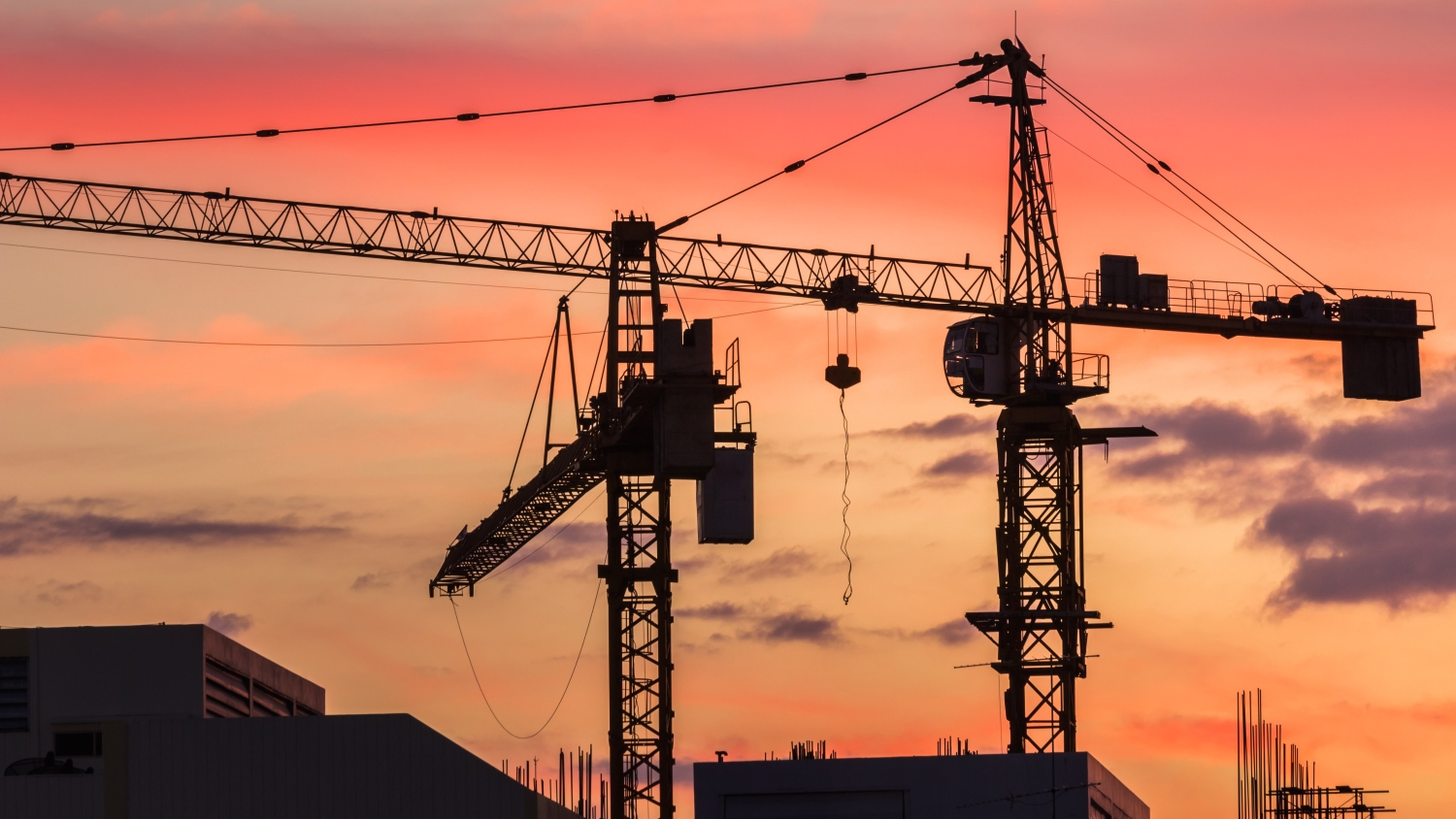 In the Serbian economy, the construction industry has been one of the sectors least affected by COVID-19, with only smaller decrease recorded in production volumes and logistical capacity. The Eastern European Construction Forecasting Association has published a COVID-19 update on the construction sector of Serbia.

Since the introduction of the state of emergency and quarantine measures some seven weeks ago, there has been a visible negative effect in almost all spheres of the economy. Of course, some sectors have felt it more than others, particularly service sectors like transport and tourism suffered most of all. Some of the restrictions were partially relieved in late April and early May, but the state of emergency in Serbia was suspended on 6 May, so things should start returning to normalcy. It will take some time for the economy to recharge, but it is not expected for negative effects to extend beyond Q2 2020.

In light of this, it could be said that the construction industry has been one of the less affected sectors, with only a smaller decrease recorded in production volumes and logistical capacity. This was caused by the stringent movement restrictions during the quarantine, but luckily operations never halted and the expected damage should be minimal. Nevertheless, delays will be visible in the realization of some projects, as some construction sites relied on foreign workforce and encountered problems during this period. With the country borders closed, foreign workers were unable to travel and arrive on time, so this could be a factor affecting some of the deadlines.

The immediate effect of the restrictions was also felt in the residential subsector, where the quarantine interrupted the regular market flow, particularly on the demand side. Some price slashing was visible, but with strong market conditions, this crisis won’t seriously affect its prospects. As a matter of fact, all internal driving forces are still booming, so this can only slightly dent its double-digit growth in 2020. In the retail segment almost all large pipeline projects are already underway, and with possible smaller delays in opening dates, outputs will likely remain strong this year. It seems tourism could suffer prolonged effects of COVID-19 since it’s expected for travel restrictions and special procedures to continue for a few more weeks.

Booming construction outputs were also in large part supported by big infrastructure projects which will be one of the factors providing resilience. The largest infrastructure projects in most cases continued realization unabated, with special transport and separate accommodation for workers helping mitigate effects of the quarantine restrictions. So far, there are no requests by contractors for a deadline extension on major projects, at least not the ones attributed to the COVID-19 situation. For projects being in realization for several years, one month of interruption is bearable and is often anticipated.

It is clear that the immediate effects on the construction industry and construction outputs, in general, will be limited. Maybe the future could hold more uncertainties since the affected service sector and parts of the real economy are yet to feel the full consequences of this disruption. The greatest dangers for Serbia are external factors, a possible drop in investments and capital flow, the extended crisis in major export markets or a bigger destabilization of the financial system. As it looks now, most European countries already started easing restrictions, and this could be the light at the end of the tunnel. It is too early to celebrate, but it seems the worst is over, and a more elaborate assessment of the effects and consequences will be possible.