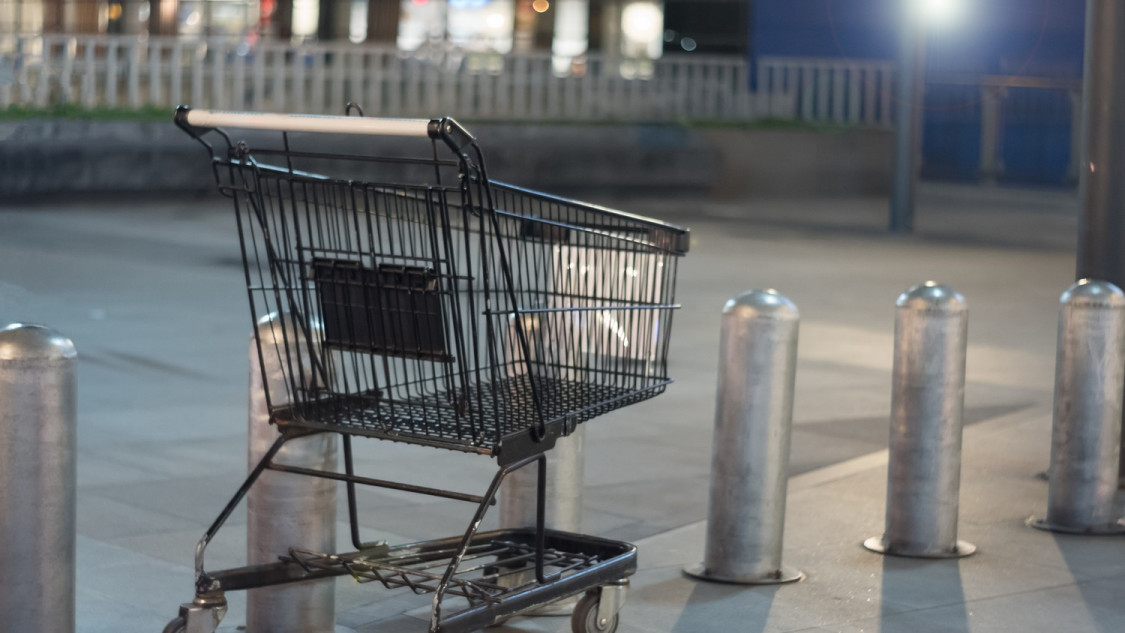 Czech construction company HSF System completed the construction of the second part of the retail park H-Park 2 in Brno as the general contractor. The investor was RLRE Carina Property. The financial volume of the project was approximately CZK 70 million (€2.8 million).


Work on the project "H-Park 2, part 2B" was carried out from November 2021 to June 2022. The built-up area of the two-storey open U-shaped building is 2,682 sqm. The project also includes 2,323 sqm of paved areas. This was the construction of a mixed-use building with 10 retail units, warehouses and offices. "This is a follow-up to the previous implementation of part 2A in this Brno retail park," says Tomáš Hess, Sales Director and member of the Board of Directors of HSF System.

The supporting structure of the building consists of a reinforced concrete skeleton and a spirole ceiling. The roof shell is supported by trapezoidal sheeting on reinforced concrete trusses. The perimeter cladding is stacked and the building is illuminated by a glass and aluminium façade running over both floors. "The façade is brightened up by the covered niches of the vestibules with automatic sliding doors and awnings over the sectional doors," adds Roman Hlinšt'ák, HSF System's centre manager.

The H-Park retail complex is located on Heršpická Street near the AZ Tower, Brno's largest building. "The park has excellent accessibility from the centre of Brno. The attractiveness of the location is also supported by the nearby exit from the D1 motorway," says Hynek Stupák from RLRE Carina Property, a subsidiary of Raiffeisen - Leasing, which was the investor in the project. The tenants of the H-Park retail park include companies and brands such as Kärcher, Pet center, T.S. Bohemia and SAPELI centre.