Savills: Rising mobility is a positive sign for the office market 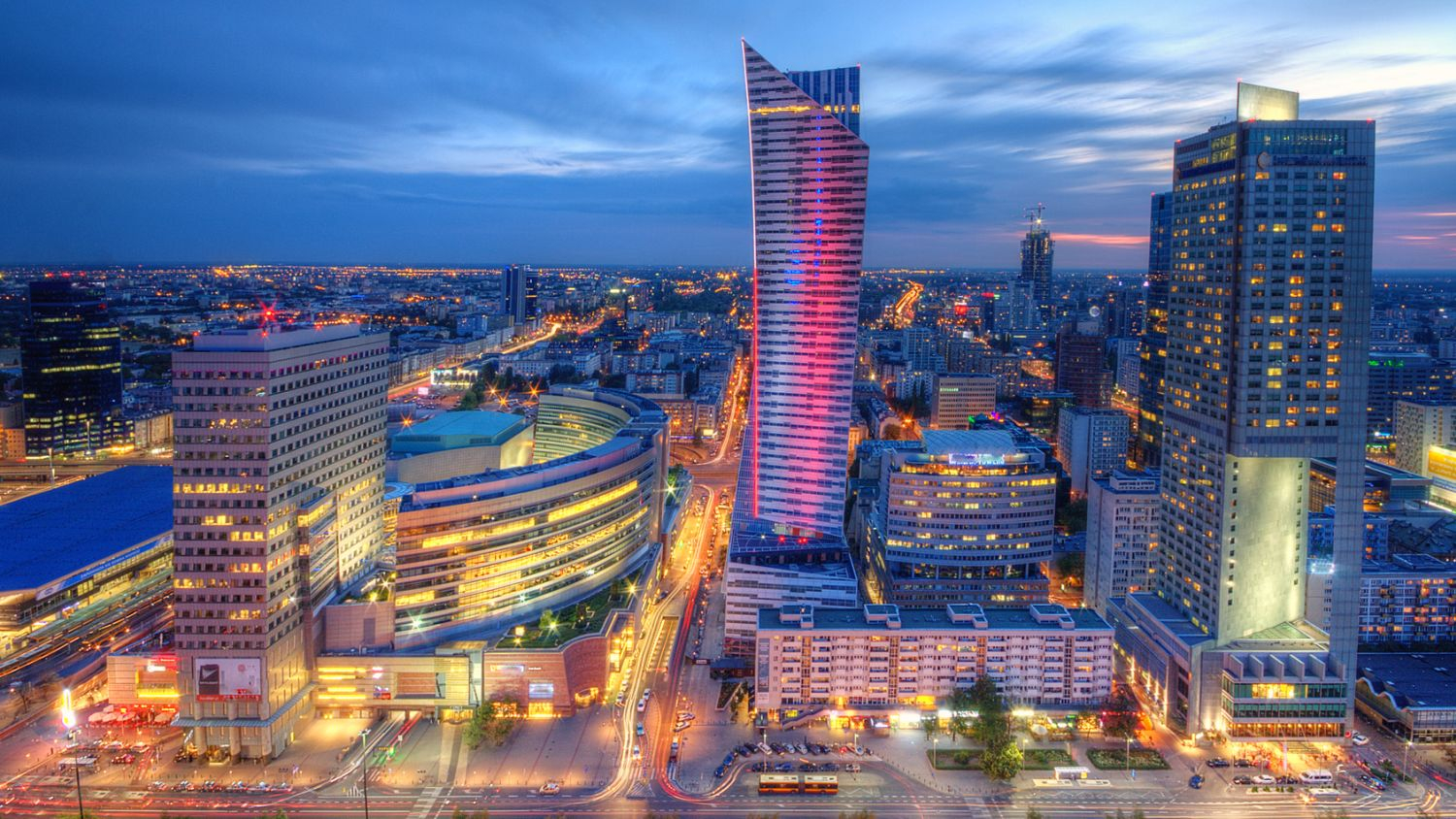 According to Savills, preliminary data for European office markets for Q3 2021 shows take-up had increased 15% year-on-year, although still below the five-year average. Positive office market data is also provided by Google’s mobility index, with Warsaw leading the way among surveyed European capital cities.

“Google’s mobility data points to a positive trend. Warsaw’s workplace mobility index has, in recent weeks, returned to its pre-pandemic level. Although, the research is not relating to white-collar workers only, some of the office tenants are also gradually moving back to in-office working, often combined with remote work in a hybrid model” says Wioleta Wojtczak, Head of Research, Savills Poland.

Office demand in Europe is being primarily driven by professional and business services and banking, insurance & finance. Among improving take-up, there has been a surge in occupational demand from the advanced manufacturing and pharmaceutical sectors in 2021, following growth in venture capital funding into the life science sector.

Warsaw office take-up came to close to 400,000 sqm in the first three quarters of the year, down almost 10% on the same period last year and by over 40% compared to January-September 2019.

Regional city office markets saw close to 380,000 sqm transacted from the beginning of January till the end of September 2021, which was a decrease by 16% when compared year-on-year and by 26% when compared with the same period in 2019. The highest take-up was noted in Krakow, Tricity and Wrocław.

Subdued leasing activity and relatively large supply volumes in 2020 and 2021 pushed the vacancy rate up to 12.5% in Warsaw and 13.5% in regional cities at the end of September 2021.

According to Savills, as available space continues to be absorbed, some cities are likely to experience supply shortages from 2023 onwards due to much more muted development activity. Warsaw’s development pipeline is now at its lowest since 2011.

“We are observing a gradual uptick in letting activity as tenants are exploring the market in search for suitable locations. It will take a few months before these processes end with signed leases and translate into take-up figures,” says Wioleta Wojtczak, Head of Research, Savills.