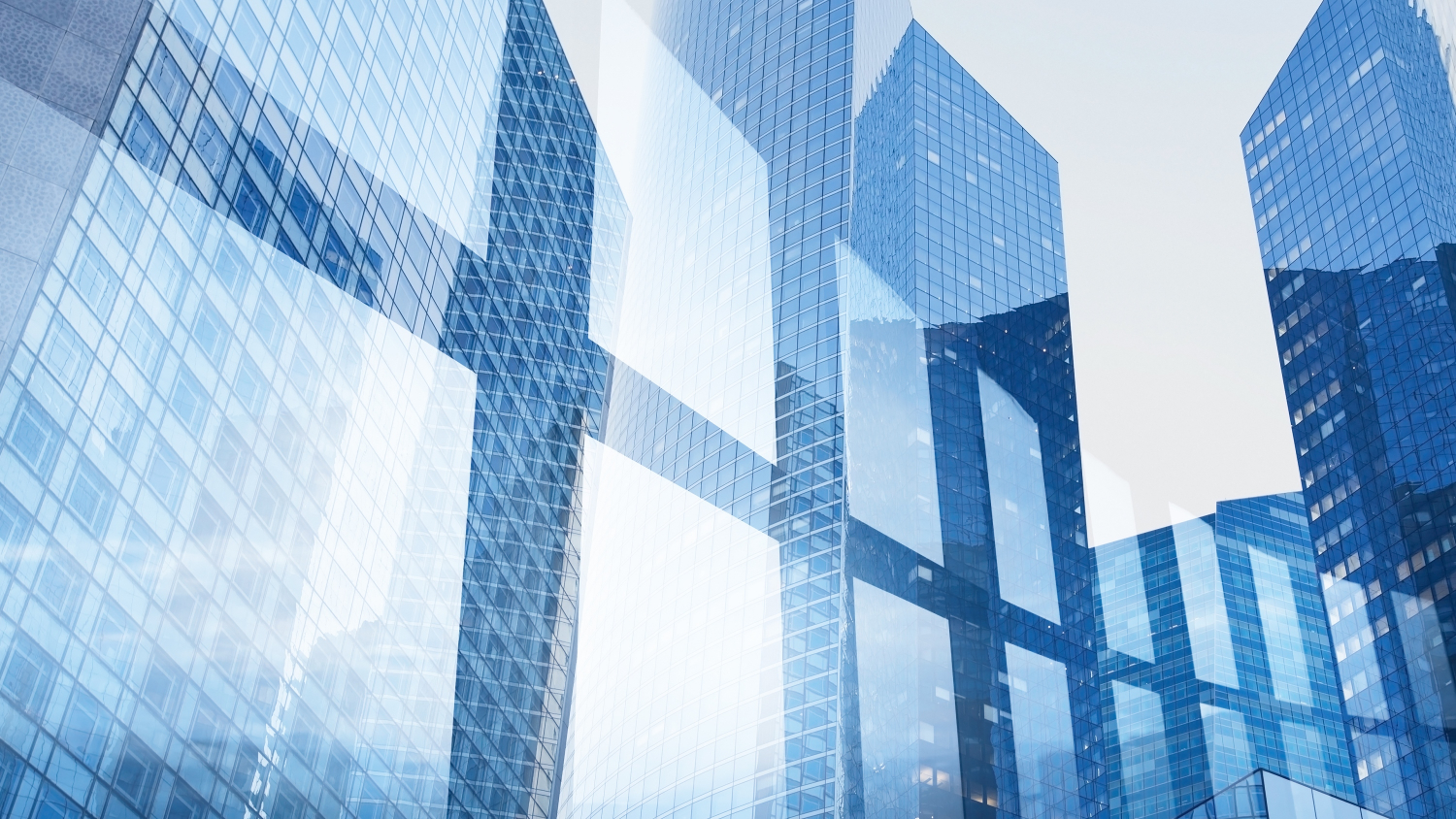 Preliminary figures compiled by Savills suggest that the total real estate investment volume in Europe for the first quarter of the year will reach approximately €70 billion, a 19.5% increase year-on-year. Despite geopolitical events, the real estate advisor expects solid European investment activity for the remainder of the year, notably fuelled by large portfolio and entity deals.


Savills anticipates total European real estate investment volumes for 2022 to reach between €300 billion and €330 billion, which would be 5-10% above the five-year average, as long as the Russia/Ukraine crisis doesn’t last too long and doesn’t have a long-term impact on the European economy.

Lydia Brissy, Director, European Research at Savills, says: “Given the current context, we expect most of the investment activity this year will focus on Western Europe and particularly, the core countries of UK, Germany and France. Our preliminary Q1 figures suggest that those three countries have received 66.6% of the total European investment volume this quarter, up from 61.4% last year.”

Tomasz Buras, CEO, Savills Poland, says: “The hostilities in Ukraine are having a stronger impact on the Polish real estate market than on Western European markets. Developers are facing severe disruptions to supplies of building materials and reduced availability of construction workers. Tenants have already suffered from rising inflation and energy charges, further fuelled by the weakening Polish złoty relative to the euro, a currency in which rents are denominated. We are, however, seeing a surge in demand on the residential rental market and more enquiries for office and warehouse space from companies wanting or forced to relocate operations to Poland. Cross-border investors are likely to remain more cautious in the coming weeks, leading to a short-term dip in real estate investment volumes, albeit with a potential for a strong rebound if the armed conflict is quickly resolved peacefully.”

James Burke, Director, Regional Investment Advisory EMEA at Savills, says: “For perhaps the first time since the Covid-19 pandemic, prime offices are looking like an increasingly attractive defensive investment as they are relatively protected from higher inflation due to the indexation of rents across core European cities. Based on our preliminary figures, prime office yields compressed further by an average of 17 bps year on year to 3.40% in Q1 2022. Office yield spreads to risk-free rates continue to illustrate the sector’s attractiveness despite some more recent increases in bond yields. Given this, we believe the potential for further yield compression is less likely, and we forecast a stable outlook on pricing throughout 2022.”