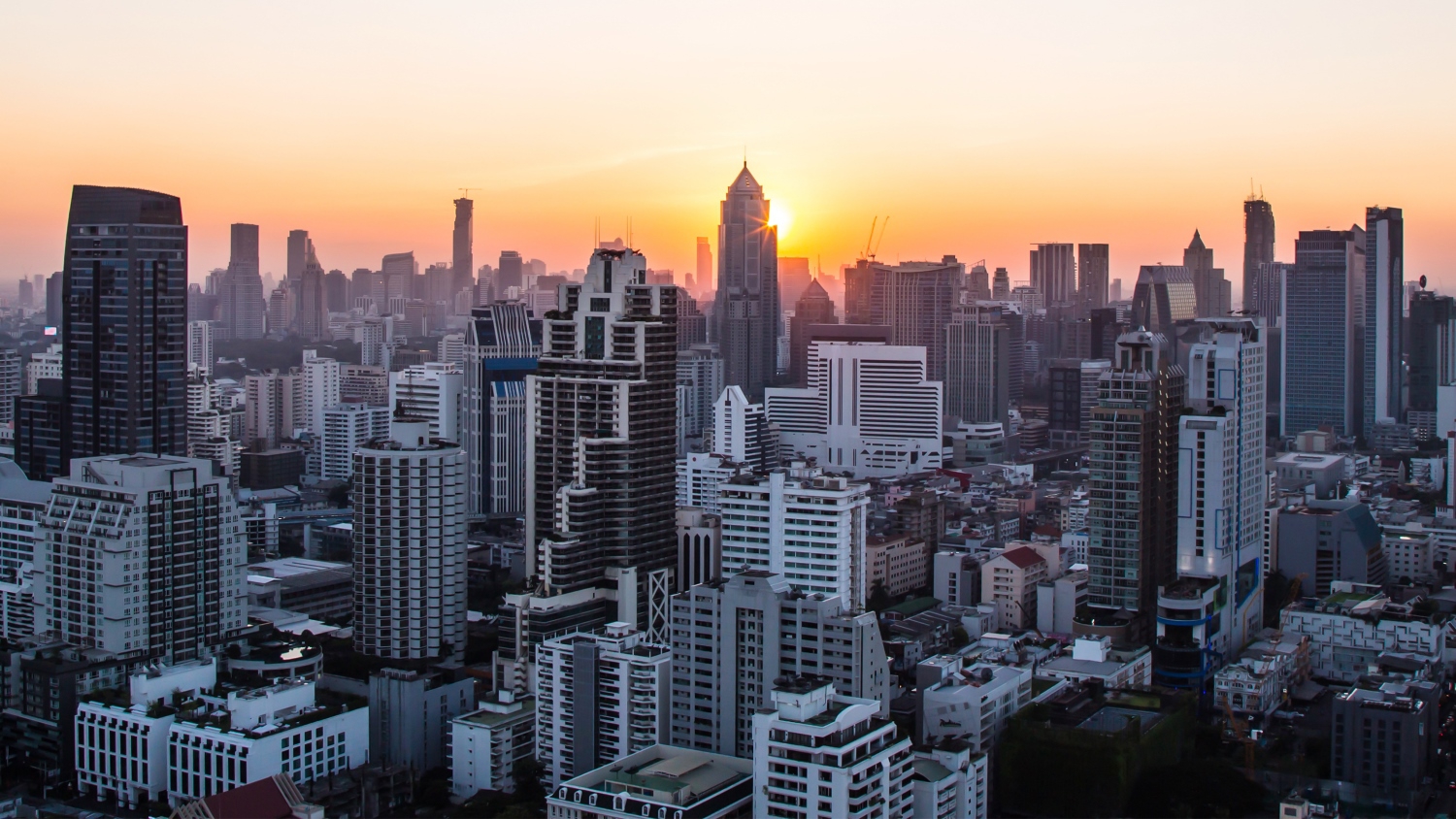 In the last quarter alone South African investors have spent €1 billion in CEE and it is most likely that they won’t stop chasing higher yields anytime soon. Even though investments in Central and Eastern Europe are generally considered risky by European standards, coming from other parts of the world opportunities in the region may seem rather safe. We report from CEE Property Forum 2016, co-organised by Portfolio Property Forum and RICS, where over 300 visitors and 70 speakers came together to discuss the most pressing issues concerning regional investment markets.

Political risk
Members of the CEE investment panel concluded that so far the impact of Brexit on CEE investments has been minimal at best, but the region might have a role in rebalancing what remains of the EU after the UK’s divorce. CEE is relevant within Europe because of its growth cities, said Dr. Walter Hampel, Managing Director and Head of Origination CEE at Deutsche Pfandbriefbank AG. Warsaw has the potential to transform into a gateway-type investment destination, as the wall of capital is now moving towards regional cities within Poland.
Although countries in the region are traditionally deemed risky within Europe, from a global prospective they can be considered safe havens. South African investors, who have become major players in most CEE and SEE markets, must be laughing at political risk in CEE countries, commented Otis Spencer MRICS, Managing Director of Peakside Capital. There have been many political comparisons made between Hungary and Poland, but Piotr Mirowski, Director of CEE Investment Services at Colliers International thinks that the Polish government is just testing the boundaries with its anti-EU rhetoric and it wouldn’t be wise to draw any long term conclusions just yet.
Oversupply on the market
Participants of the discussion seemed to be somewhat concerned about the increased activity of real estate developers in the region. A large number of speculative developments might indicate that we have reached the top of the property cycle, said Otis Spencer. A market’s strength is shown by our ability to secure pre-leases, added Árpád Török MRICS, CEO of TriGranit. Hungary is doing better than before, but it still has a long way to go to catch up with the Czech Republic and Poland. There is still a 200 bps difference in yield levels which shouldn’t be there, said Árpád Török, who also disclosed that the sale of the Millennium Towers office complex in Budapest has taken place at the lowest yield since 2007. Hungary is the last market where you can make money, but you have to move quickly, added Radek Zeman, CFO of CTP.
According to Florian Nowotny, Member of the Management Board and CFO of CA Immo, Slovakia remains one of the toughest markets of CEE as it is very difficult for an outsider to get into and understand the market.
A misunderstood region
Interest and liquidity have returned to many SEE markets but there aren’t that many transactions actually happening, partly due to a lack of product. David Hay, CEO of AFI Europe Romania thinks that because the Hungarian market has picked up, institutional investors are stopping there and are not coming to Romania, which still has a huge perception problem. According to Tim Wilkinson MRICS, Chairman of RICS Romania, the country is now more transparent than most players of the market think and financing is available both for investors and developers. Institutional investors should see that there’s an opportunity in Romania, added David Hay. One of the problems that SEE is facing is that there aren’t enough quality products currently available, confirmed Lila Pateraki, Director of Investments at Zeus Capital Management. It is difficult to find product that hasn’t been transacted by local players in the last 3 years and a lot of constructions have been done before 2008 by people that didn’t understand real estate. This makes it difficult for institutional investors to buy in SEE, despite the fact that that it offers more attractive yields than Central European markets.
One of the misconceptions of SEE is that you can’t exit, but retail has proven otherwise. Retail assets seem to be selling everywhere in SEE, but we are not seeing new investors coming in for offices, said Andrew Peirson MRICS, Managing Director of SEE & Romania at JLL. He thinks that developers in the region are saved by South African investors who are looking for high yields and the biggest and most dominant products. They are coming from markets where they are used to risk and as long as the right product is there, they will come and buy it, he concluded.
Members of the panel agreed that a single deal closed by a large player can generate huge interest for a certain market. According to Vedrana Likan, Managing Partner (Croatia, Slovenia and Bosnia) of Colliers International, Croatia is already hitting the record volume of transactions this year. She thinks that the stability of the market is self-created and is thanks to the fact that the political games are separated from business. Slovenia’s main issue is its small size, but unlike other regional countries it has quality product, she added. Michaela Lashova MRICS, CEO of Forton and RICS SEE Ambassador confirmed that there is a lot more activity on the Bulgaria market, which is mostly driven by Asian and South African investors. Smaller transactions are happening across the board and in the next 6 to 12 months large transactions will happen as well. The biggest misconception about Bulgaria is that there is no institutional product available, she added.
Tim Wilkinson, the moderator of the discussion asked all participants what needs to change for SEE to attract more investors. David Hay said that larger liquidity on the market and a bigger appetite from buyers is needed, Michaela Lashova emphasised that transparency needs to increase and the professional bar must be raised, while Vedrana Likan thinks that investors need to see track record and success stories. Andrew Peirson would like to see more developments in the region – especially in Belgrade and Sofia – as SEE is the only region in Europe where demand often exceeds supply.