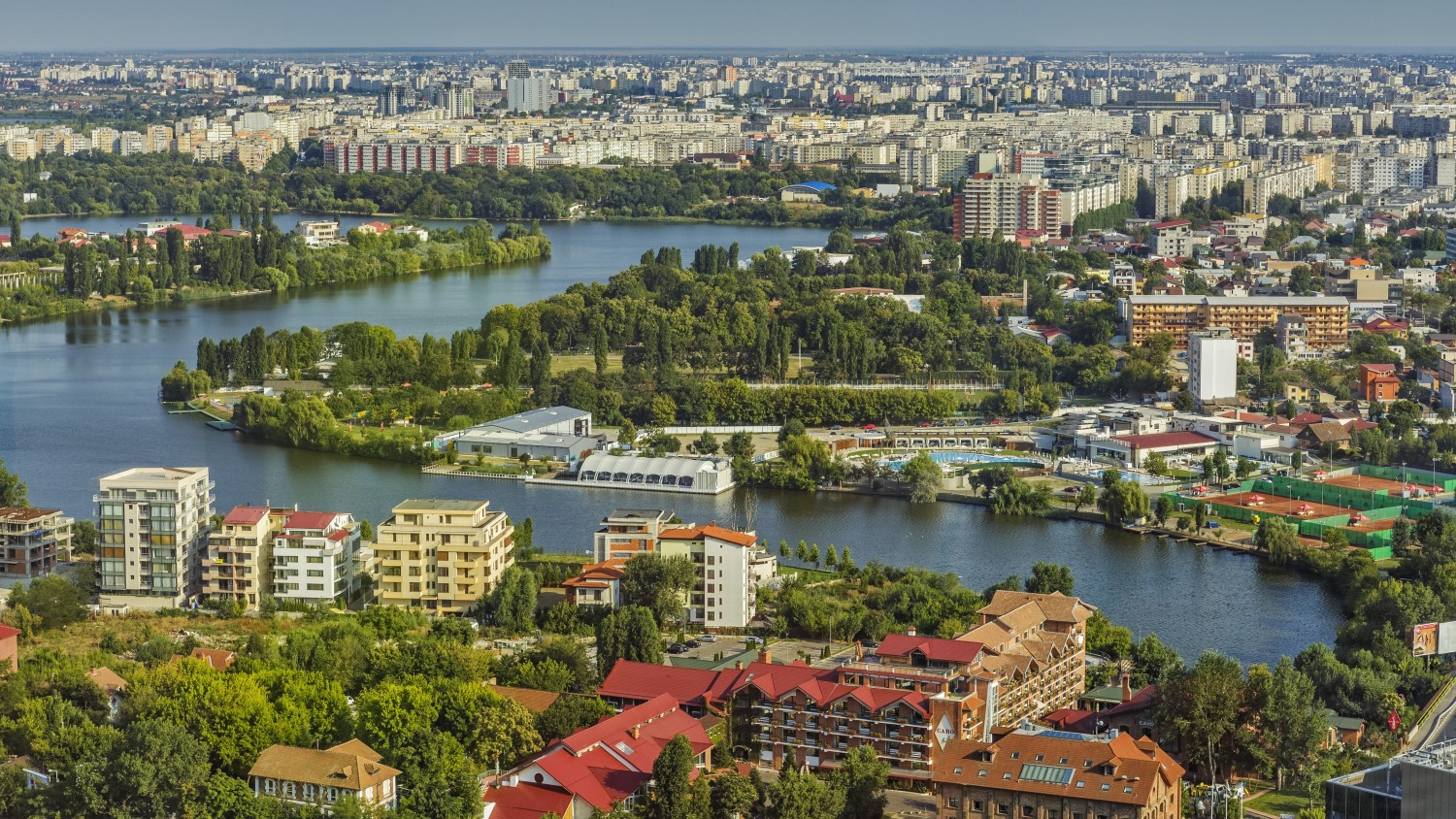 Approximately 1.22 million new residencies were built in Romania between 1990 and 2019, representing only 13.4% of the total dwellings stock calculated by the National Institute of Statistics, so the residential stock is mainly composed of apartments built under the communist regime, having a low degree of comfort in most cases, according to an analysis realised by Cushman & Wakefield Echinox real estate consulting company.

In the Bucharest - Ilfov region, the share of residences built between 1990 and 2019 is 16.8%, with a significant difference between the Capital (10.3%) and Ilfov county (46.1%), a situation that illustrates a high appetite for the expansion of the city in neighboring towns, such as Popești Leordeni, Chiajna, Bragadiru or Voluntari. In total absolute numbers, both in Bucharest and Ilfov, 90,000 residences have been built over the last 30 years.

Mihaela Pană, Partner Residential Agency, Cushman & Wakefield Echinox said: “Despite the constant development of the last 4-5 years, the residential market in Romania remains underdeveloped, the residential stock still being dominated by old apartments, which mostly have small surfaces, a lack of parking spaces and a low quality of construction in terms of ​​facilities and common areas. In the cities with a better economic evolution, such as Bucharest, Cluj, Iaşi, Constanța, Timiș or Sibiu, the new residential share is above the national average, but even in these counties there is still enough room for development in order to improve the living conditions. In addition, other counties such as Bihor, Dolj or Prahova, have positive demographic and macroeconomic indicators and a new residential deficit, so they have a good potential for residential development.”