Romanian residential prices up 2% in August 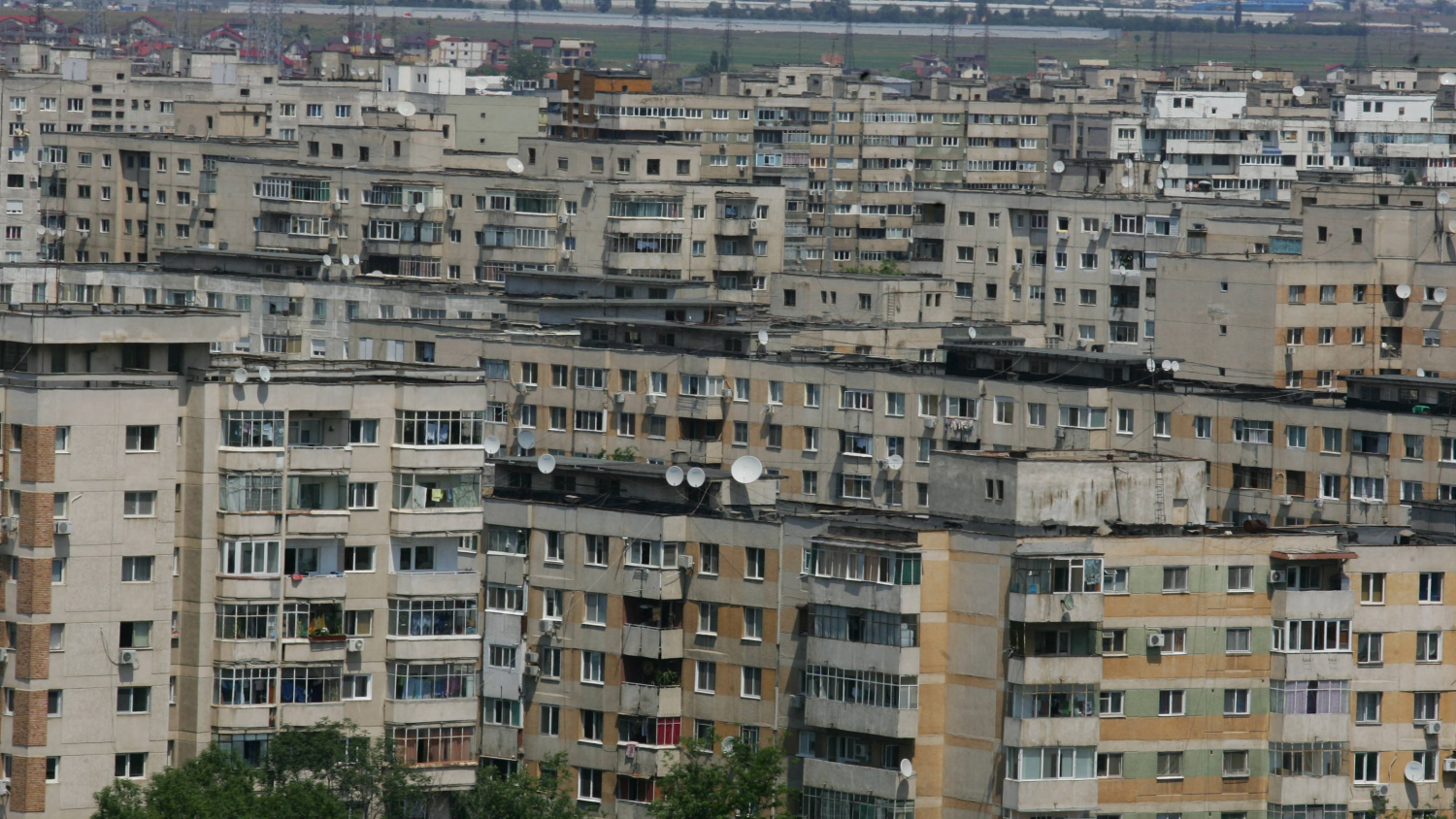 Asking prices of apartments in Romania were up 2% in August compared to the previous month to €1,508 per sqm, according to property portal Imobiliare.ro.


Prices went up in five Romanian cities, with Bucharest leading the growth trend with 2% last month. While apartments in the Romanian capital had average prices of €1,569 per sqm, Cluj-Napoca remained the most expensive residential market with prices of around €1,973 per sqm.

The price increases came after three months in which the market was stable in major cities.

Between January and August, residential prices grew by an average of 12%, according to Imobiliare.ro index.