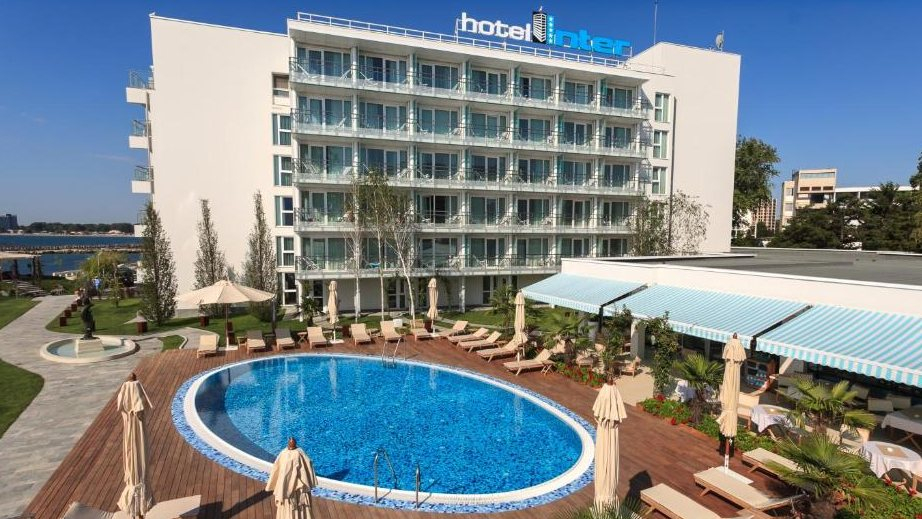 George Becali, one of the wealthiest Romanians active in the property sector, has taken over Inter Hotel from Interagro, an agriculture group that is under administration.


The property located in Venus seaside resort was acquired for €6.8 million, according to sources quoted by economica.net.

The hotel features 70 double rooms, of which 54 are classified as 5-star and 16 as 4-star units. Interagro is founded by Ioan Niculae, who is currently serving a jail sentence for financial crimes. Becali said that he will agree to sell the hotel back to Niculae for a profit, if he gets a request.

Becali and his family own a land bank of around 200 hectares near Bucharest and have sold land plots to various developers, mainly in the residential sector. The property tycoon has a net worth of around €400 million, according to media reports.