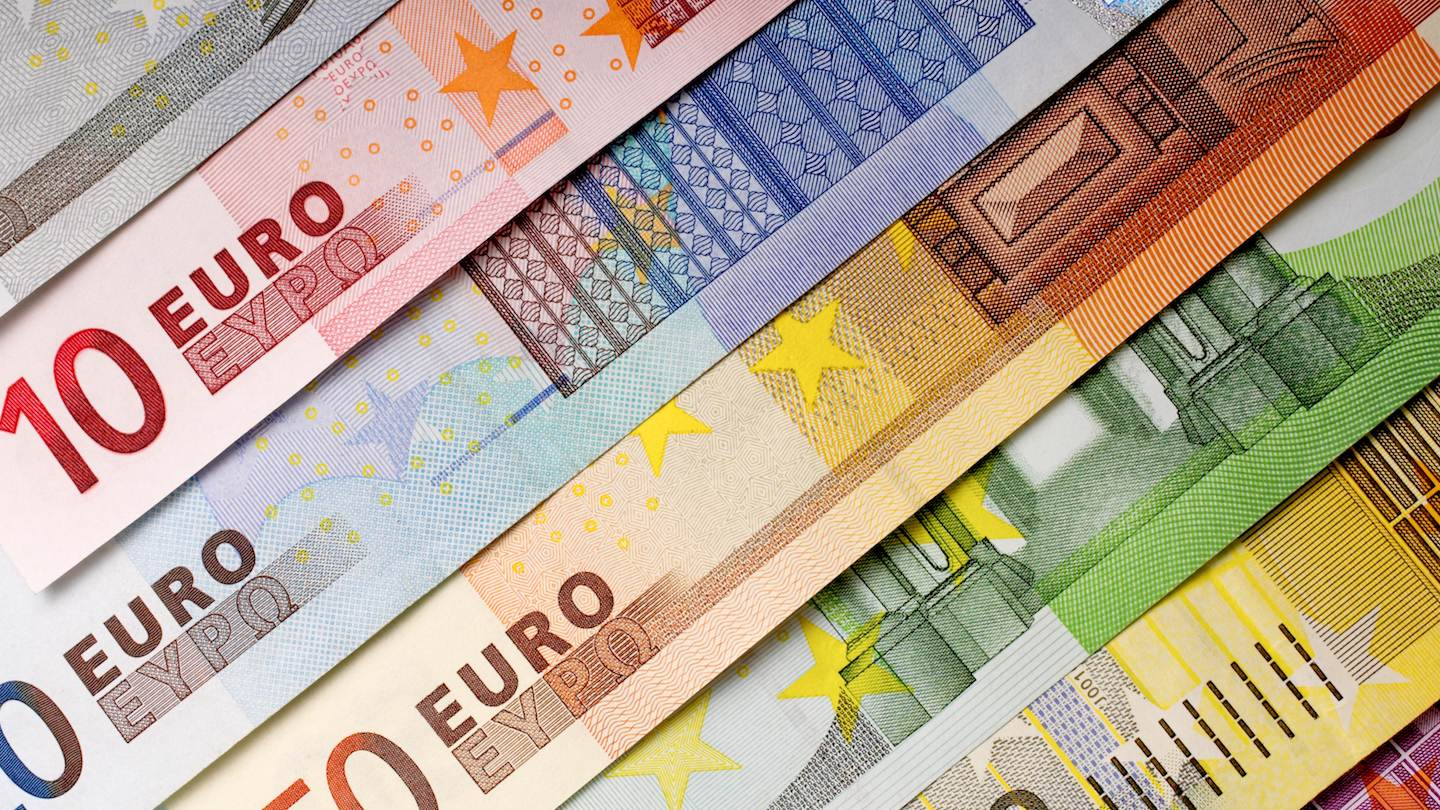 Transactions in Romania’s commercial real estate market amounted to €298 million in the first half of the year, down 23% compared to the same period of 2020, according to a report by real estate consultancy Cushman & Wakefield Echinox.


Deals in the office sector totaled €193 million, followed by the industrial field with €70 million. Retail and other segments had total transaction volumes of €13.5 million and 21 million respectively.

“Market liquidity held impressively throughout the most difficult phases of the pandemic in 2020 and has also stayed quite healthy in H1 2021, as Romania still has some of the most attractive yields in the region,” says Mihnea Șerbănescu, General Manager, Cushman & Wakefield Echinox.

At the end of H1, prime yields for office were at 7.15% in Bucharest, while for retail and industrial they stood at 7.00% and 8.00% respectively. These are the highest yields compared to other capital cities in Central and Eastern Europe including Budapest, Warsaw and Prague.

The most valuable transaction in H1 was Skanska’s €97 million sale of Campus 6.2 and 6.3 office buildings in Bucharest to S Immo. In the industrial field, the largest deal was CTP’s €23 million acquisition of projects covering 40,000 sqm from Catalyst Capital.

In total, 24 properties were sold, each for an average price of €12 million.