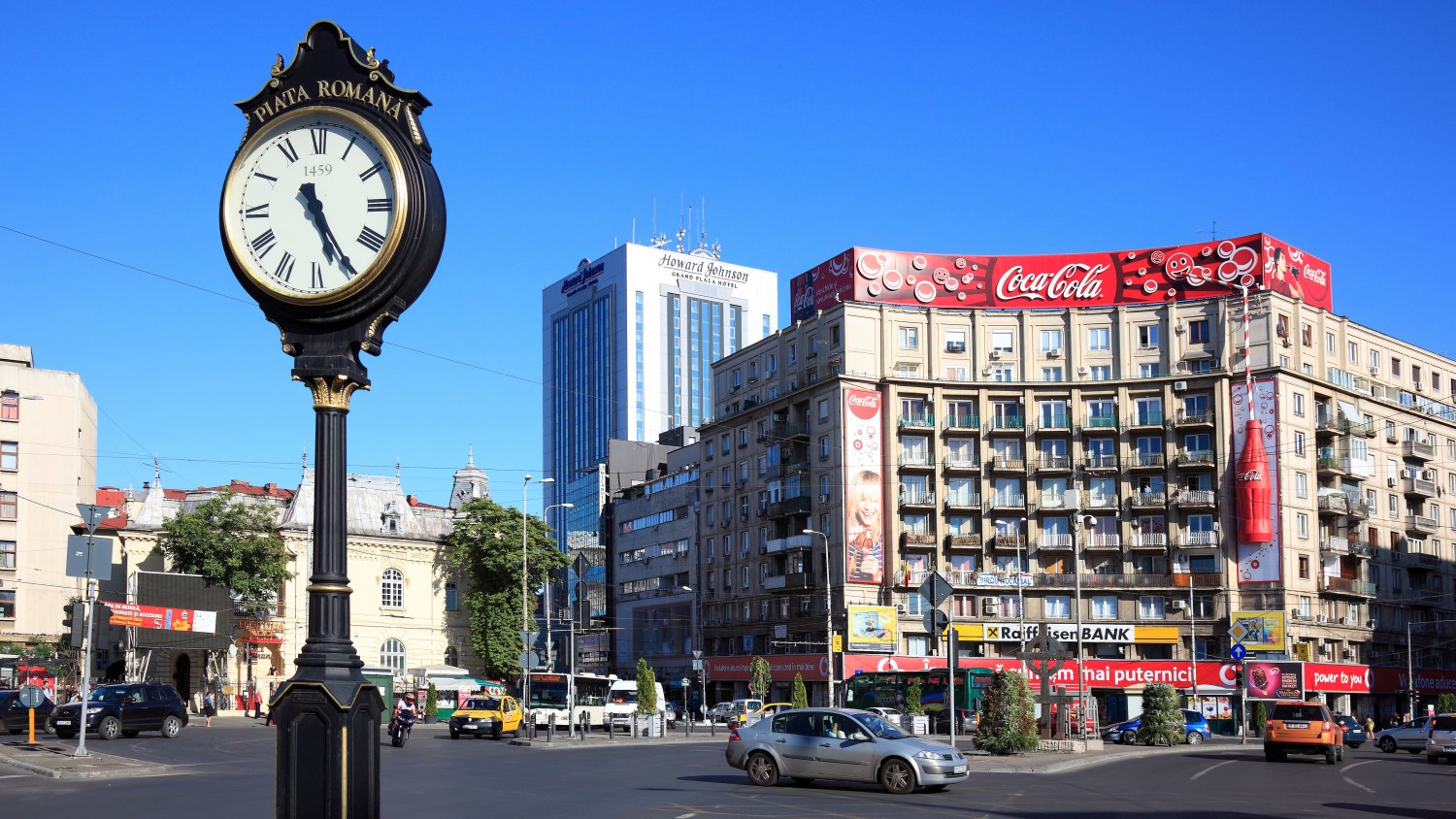 Last year has proven to be a turning point for the Romanian investment market. An increased number and more diverse group of investors started looking at individual assets and portfolios, resulting in the largest number of transactions since the beginning of the crisis. Will this upward trend continue into 2016 and 2017? We report from SEE Property Forum 2016, a conference co-organised by Portfolio Conferences and RICS, where the biggest players of the Romanian investment market came together to talk about the future.

Members of the panel had quite similar views on the current state of the market. ‘Yields are high, but financing is also more expensive than in other countries’, started the moderator of the discussion, Răzvan Gheorghiu-Testa FRICS, Partner at Ţuca Zbârcea & Asociaţii. ‘The macro environment is attractive but liquidity is just not there yet’, added Ioannis Xanthopoulos, Investment Director CEE at Bluehouse Capital.
Claudius Ferentz, Consultant at Secure Legal Title thinks that financing conditions in Romania have improved a lot, but that doesn’t mean that banks give money more easily. ‘The banks are willing to finance and they never stopped financing’, commented Ana Dumitrache, Head of Real Estate Financing Department at BCR, an institution that have positioned itself closer to the investment side. ‘Not everybody is ready to take on the risk of developing in Romania’, she added. ‘Good quality stock is coming into the market which will make Romania more attractive for international investors’, said Stamatis Sapkas, Deputy Chief Investment Officer at Globalworth Real Estate Investments, who believes that  interest is already visibly growing. Looking into the future Mr Sapkas expects that yields could compress to the levels seen before the crisis, to below 6%.
‘We see more and more companies that continue to expand. Demand has exceeded supply for a while which has encouraged developers to take on new projects’, he continued. The popularity of certain locations has also changed, ‘there are more office buildings being developed in the West and the North and less in the CBD due to the lack of available land’. ‘Scarcity of high quality prime assets is one of the reasons for the relatively low transaction volume’, said Robert Miklo, Associate Director of Investment Services at Colliers International, who thinks that investors and developers need to go the extra mile in order to get into Romania .
Andrei Vacaru, Capital Markets Consultant & Head of Research at JLL Romania thinks that the main reason behind the strong development volume this year is that developers are following demand driven by the economic growth. Developing, however, is still not an easy thing to do in Romania. ‘Permitting issues either delay the process or increase the cost every time’, he said. ‘Still, the barriers to enter in Bucharest are very low compared to other cities in the region’, added Ioannis Xanthopoulos. Looking into the future, members of Romanian investors’ roundtable seemed rather optimistic. Robert Miklo believes that ‘we’re on the right path, it just takes time’. Ioannis Xanthopoulos thinks that unless there is an external shock, Romania is going to continue to do very well. Claudius Ferentz and Răzvan Gheorghiu-Testa would a better mix of local and international investors. Finally, Andrei Vacaru believes that if a major player had a transaction in Romania (like Morgan Stanley did in Hungary) that would make a huge difference.