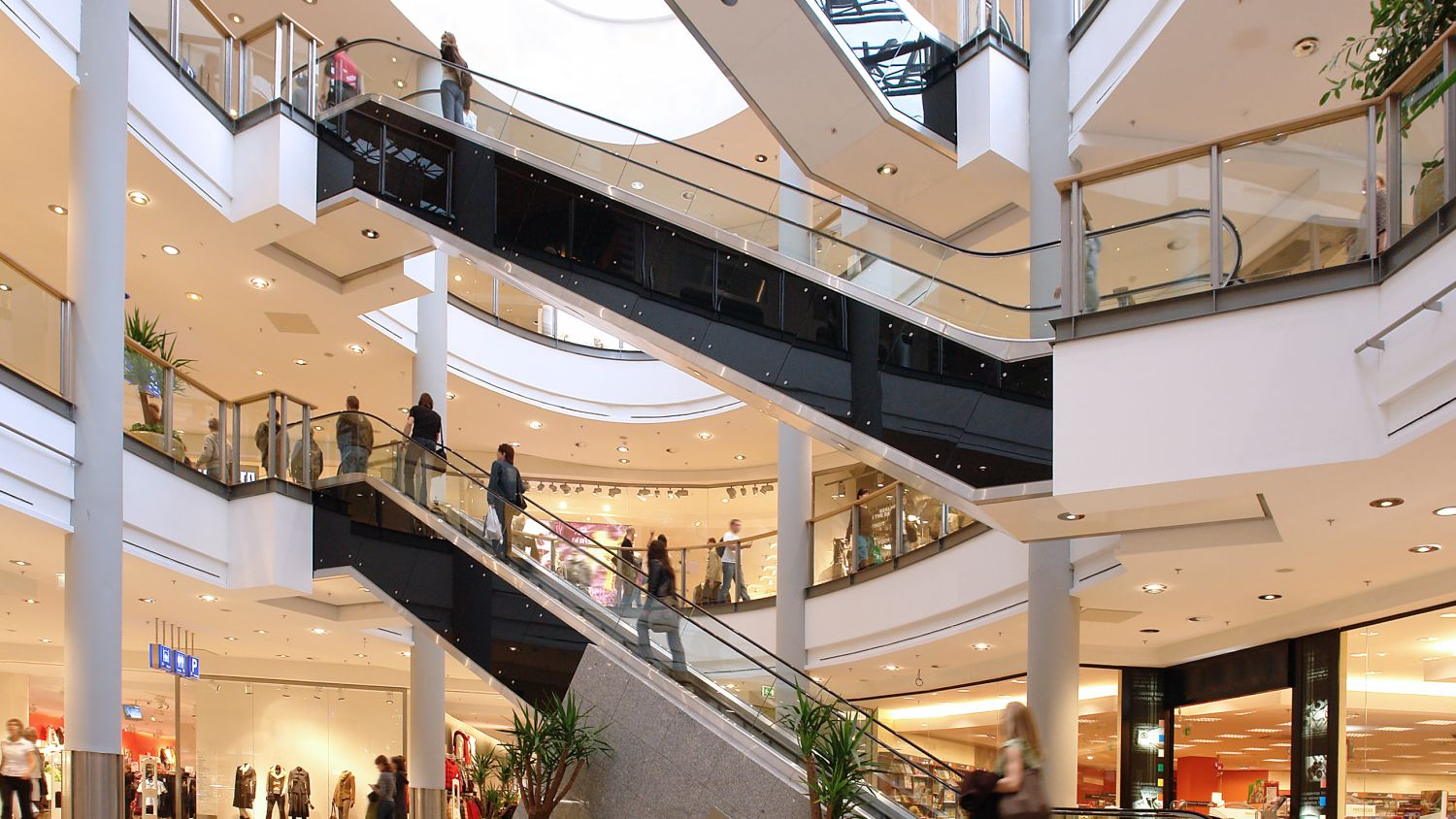 
Although shopping malls are busy again with crowds of customers, especially on weekends, stationary retail is becoming more and more fragmented and local. On a daily basis, the commercial market is shared between everyday shopping centres, retail parks, various types of mixed-use facilities, shops located on the main city routes and shopping malls, which are more and more often appearing in new residential estates. The future belongs to the shops that are located close to home. For over two years, small local shopping centres and retail parks have been gaining in importance, and they are currently dominating among the investments carried out in the sector.

For over two years, small local shopping centres and retail parks have been gaining importance, and they currently dominate the investments carried out in this segment. The market needs inspired Walter Herz to expand its operations in the area of searching, preparing and obtaining permits for land for sector investments of various scales.

According to the company's analysts, over 400 thousand sqm of commercial space remain under construction on the domestic market. Almost 70 per cent of the new supply will be provided by local retail parks, which are built mainly in smaller cities with up to 100 thousand residents. Over 30 projects are under implementation. The construction of the Dor Plaza retail park in Częstochowa and Galeria Bawóchanka in Bełchatów has just been completed. Before the end of the year, customers will come back to Fort Wola, which is under reconstruction in Warsaw.

130 thousand sqm of space in half a year

Among the facilities that will enter the market in the near future, there are also, among others, Atut Ruczaj centre in Kraków, Galeria Goplana in Leszno and Pasaż Kępiński and M Park in Koszalin. The reconstruction works of former Tesco stores in Gorzów Wielkopolski and Lubin are also in progress.

According to Walter Herz data, in the first half of 2022, over 130 thousand sqm of commercial space emerged in Poland. Among the opened retail parks are the ones in Kołobrzeg, Tychy, Sławno, Warka, Krotoszyn, Sierpc, Jasło, Busko-Zdrój, Giżycko, Pszczyna, Puławy, Łany near Wrocław and Szczytno. After the expansion, centres in Radomsko, Zamość, Knurów and Stalowa Wola have also been opened.

"The stock of retail space in Poland amounts to 15.7 million sqm. The new facilities that are being built on our market are primarily constructed to meet the current needs of the local customers. Apart from the modernization and expansion of several larger facilities, investors focus on constructing retail parks and convenience centres, which are delivered mainly to the regional markets, in smaller towns. The development of this format is followed by the expansion of multi-branch discount stores and popular grocery and drugstore chains, as well as discount industrial stores. The market is also seeing a swift development of clothing outlets and brands offering goods at reduced prices, such as Half Price and TK Maxx", says Bartłomiej Zagrodnik, Managing Partner/CEO of Walter Herz.

Large mixed-use buildings are on trend

In the largest cities, however, new retail space is mainly provided by mixed-use projects. In Warsaw, Browary Warszawskie and the Norblin Factory, the redevelopment of which lasted for 10 years, are very popular. Bohema remains under construction in Warsaw's Praga district, and further large investments in Ursynów and Bielany are being prepared for implementation. These will be projects designed for the attractive development of the large city quarters.

A mixed-use Ogród Na Skarpie project is to be built in the district of Kabaty, on the plot of the former Tesco supermarket. It’s a place where one can live, shop and spend their free time in an attractive way. Echo is also planning the construction of a mixed-use complex on the site of the current Jupiter shopping centre, located at Towarowa Street. A new mixed-use project, which will offer 42 thousand sqm of office space and over 7.5 thousand sqm intended for retail and services has also been announced by Liebrecht & wood company. The investor plans to redevelop the area of the former wire manufacturer Drucianka - Warszawska Fabryka Drutu, Sztyftu i Gwoździ situated in the district of Praga.

In Łódź, the redevelopment of the former factory facilities Widzewska Manufaktura, Fuzja and Monopolis is still taking place. Quorum project is being expanded in Wrocław. The residents of Gdańsk will be able to use the Garnizon and Doki facilities, and Gdynia will get the Waterfront complex. Plaza shopping centre in Kraków is also to be replaced by a mixed-use facility. There is also talk of the implementation of new investments after the demolition of several older shopping centres in Warsaw.

Commercial premises are a good investment and are very popular among individual investors. Most of them find buyers right after the offer is introduced to the market. The amount of vacant commercial space in the new Warsaw housing estates is close to the level of office vacancies in the city, about 12 per cent is up for grabs. Among the most popular services opened in the adjacent shopping, units are grocery stores, bakeries, confectioneries, liquor stores, pharmacies, drugstores, restaurants and service points, as well as non-grocery discount stores in increasing numbers.