Residential prices in Poland will continue to rise 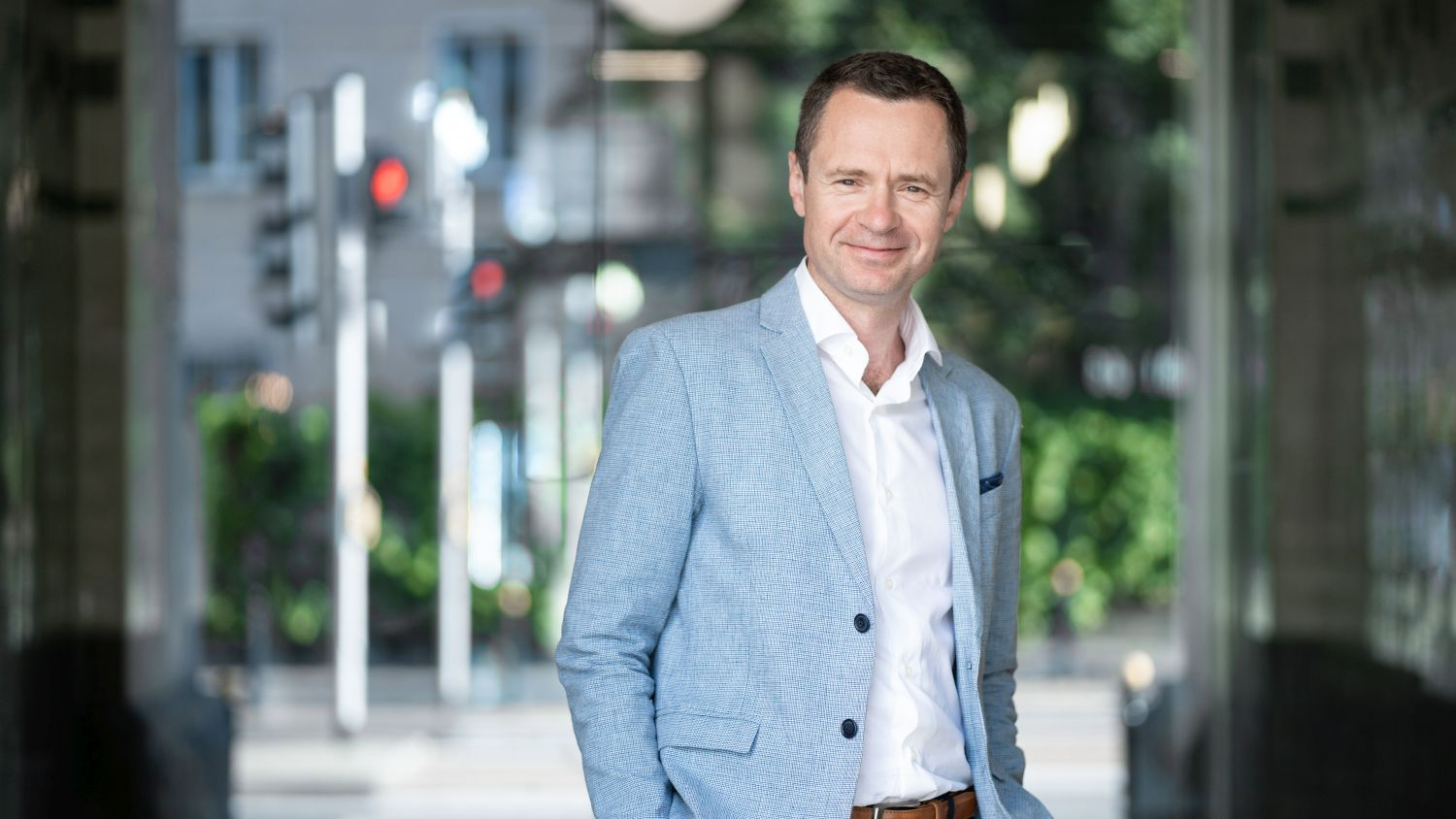 Michał Melaniuk, Head of Residential Development Poland at Cordia and President of the Board at Polnord SA shared with Property Forum his insights on the current situation in the residential markets of Poland and Hungary.


Poland is supposed to be a key residential market in Cordia's international strategy. Why not Romania, Spain or United Kingdom?

Although our headquarter and majority of the focus of our business remains in Hungary, Poland is indeed playing an increasingly important role in Cordia Group’s development strategy. That’s because – compared to Romania, Spain or even the United Kingdom – it has far greater development potential. Our residential market is currently going through a stage of rapid growth. Poland has one of the lowest housing availability indicators in Europe, and also one of the lowest average numbers of rooms per person. Combined with rising inflation and more and more people buying property as capital investment, the demand for new houses is flying high. The latest Eurostat data puts us among European countries with the greatest share of the primary market in the total value of properties sold.

At the moment, with almost 900 apartments under construction and a further 3500 under development, we aim to deliver 500 homes in the Polish market this year. Our goal is to sell approx. 750-1000 apartments per year in Poland, but with our plans for further land acquisitions, we believe that we can achieve sales of over a thousand homes per year in the future.

President of the Management Board
Cordia Polska / Polnord SA

In 2020 Cordia acquired a majority stake in Polnord S.A., a Polish development company. In April 2020, Michał Melaniuk has been entrusted with the function of the President of the Management Board at Polnord. In July 2020 r. he has also been appointed President of the Polish-Hungarian Chamber of Commerce, with Cordia being a founder member. Prior to joining Cordia Poland, Michał Melaniuk worked for Skanska Group for almost 4 years. First as vice-president, and then the president of Skanska Residential Development Poland he was responsible for introducing the company to the Polish market, its further development as well as the coordination of the first residential projects. From 2007 to 2011 Melaniuk worked as the commercial director at GTC S.A., a company that is one of the major developers in CEE and SEE regions. He started his professional career in 1998 in the structures of the Golub-Europe investment and development company, presently Avestus Real Estate. He was the commercial director in the company until 2007. Michał Melaniuk is a graduate of the Faculty of Management at the University of Warsaw. More »

The Polish residential market is currently „red hot”. Could you describe how does the situation look like in Hungary?

The new home market is booming in Budapest, spurred by the execution of previously postponed purchases, rapidly growing wages, the lowered VAT, and also the government’s home purchase subsidy program. In the capital of Hungary, we plan to hand over 1800 homes, sell 860 apartments and launch 7 new residential developments this year. In Budapest, the market is more balanced than in Warsaw: stock covers more than one year of demand, while in the Polish capital it is only six months. On the other hand, construction capacity is more limited in Hungary, so construction prices are higher compared to Poland. New home prices are also higher in Budapest, while there is room for further price increases in Warsaw.

Do you plan any other purchases in Poland after the acquisition of Polnord?

We do not exclude any possibilities. The latest acquisitions of Polnord in Poland and of Blackswan in the UK have provided us with a solid base to further strengthen our market presence in Europe. Right now Cordia focuses on repositioning opportunities and platform deals in major cities across the CEE region.

In which cities do you intend to expand your land bank?

Our focus remains on the cities we are already present in – which currently means Warsaw, Cracow and the Tri-City. By the end of this year, we are planning to launch a long-awaited project aimed at revitalizing the area of a former garment factory In Poznań, so we will also be looking to grow our land bank there. However, that is just a start. As our strategy of expanding to new locations in Poland is taking shape, we stay open to new investment opportunities in other major Polish cities, such as Wrocław.

Skyrocketing land prices or slow administrative procedures – what is the current biggest headache of residential developers in Poland?

It is actually both. Yes, land prices are currently at a very high level, and bureaucracy additionally slows down the development of residential offers. But there is another problem we face. It is becoming increasingly challenging to find available plots in Poland’s major cities, especially in attractive locations. The zoning process is very long, and the time needed to obtain a building permit has at least doubled or tripled. Warsaw is affected most. If nothing changes, the stock is going to disappear from the market, and insane prices will come.

5-6 years ago, all processes were faster in Poland. But there has been a lot of changes since in Hungary, and now each land has zoning, everything is transparent, the building permit process is superfast. During covid, temporary measurements were introduced to keep the pace and not let the processes slow down. Poland is losing its competitive edge. Time to speed up!

We are constantly monitoring and analyzing the PRS market in Poland. What’s more, we already have one such project in our portfolio, which is currently under construction. There is also potential for more in our land bank.

Unfortunately, changes introduced under the Polish government’s “New Order” program may hamper the development of this sector. That is because according to the new law, the depreciation should be excluded from tax deductions until the property is sold. As all rental investments are calculated long-term, on a multi-annual basis, and also are never sold to the final customer but rented instead – this change could shake the commercial real estate market. After all, all the investments on the market so far have been planned in accordance with tax depreciation.

Cordia Group is interested in this market not in Poland only: it owns 15.9% of the listed Dutch company ARGO Properties N.V., which is active in the German rental housing and urban regeneration market, and we will provide affordable housing services in the UK through registered housing providers Auxesia Homes and St Arthur Homes with our local strategic partner Matter Real Estate.

What are your forecasts for residential property prices in the next 12 months?

The prices will continue to rise. There are several factors at play. First of all, there is a strong and growing trend of property purchases dictated by salary increases and the goal of protecting the value of savings. This drives the demand, and thus, prices. Second of all, in the second quarter of 2021 the market we have witnessed a substantial jump in prices of many construction materials. Most probably, this trend will continue. Another important phenomenon was the strong growth in mortgage lending. The mortgages are now cheap and the inflation rate is so high that it is actually profitable to incur debt. This affects the increase in demand for houses even more. Last but not least, there’s the lack of developable lands and slow and circumstantial permitting process. They have the same price lifting effect.