Resi prices in Slovakia grew dynamically at the end of 2021 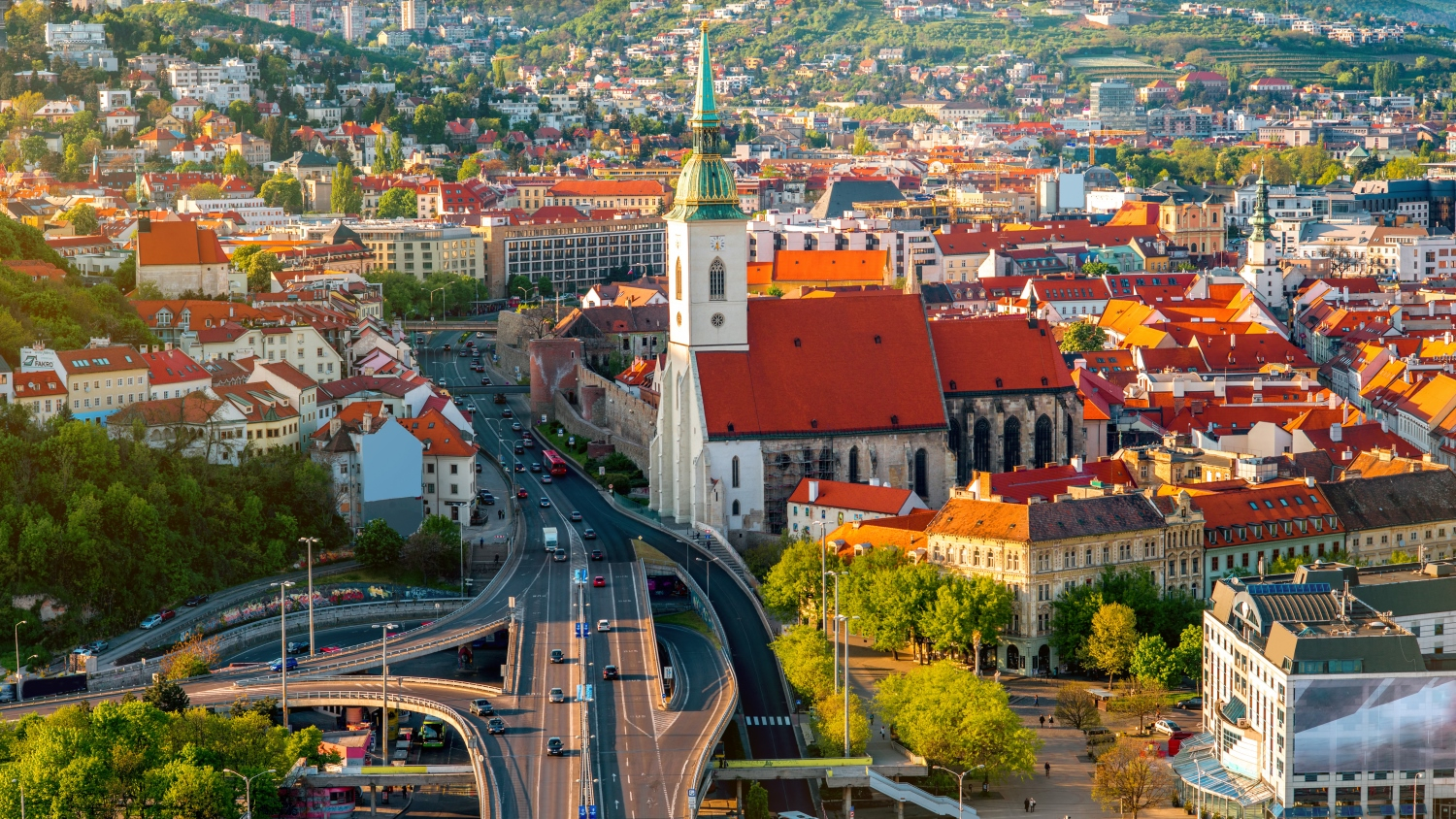 Realized prices of flats in Slovakia rose by more than 10 % in Q4 2021. Prices of sales recorded in the cadastre of the real estate continued to grow dynamically at the end of 2021, dwellings were sold more expensive by more than 10 % year-on-year, and prices rose by 3.6 % compared to the summer months, the Statistical Office of the Slovak Republic announced.


Realized prices of the flats continued to rise in the fourth quarter of 2021, but their growth rate slowed slightly compared to the third quarter. The prices, at which the real estate was sold, increased by 10.7% year-on-year. Price growth peaked at the end of the year, it was the highest of all the 2021 quarters.

In the same period of 2020, prices increased more slowly (a rise of 7.3%); in the same period two years ago, growth was approximately at the current level (by 10.9%). However, last year's and older data were processed by the SO SR from a smaller sample of data from the Real Estate Price Map of selected real estate agencies. Since the 2nd quarter of 2021, the SO SR has been processing statistics on real estate prices from a comprehensive database of the cadastre of real estate in Slovakia.

High values of year-on-year growth were recorded in the fourth quarter of 2021, both in existing dwellings by 10.5% and in new dwellings by 10.9%. In particular, new real estate significantly boosted its year-on-year increase, they reported growth of less than 6% in previous quarters.