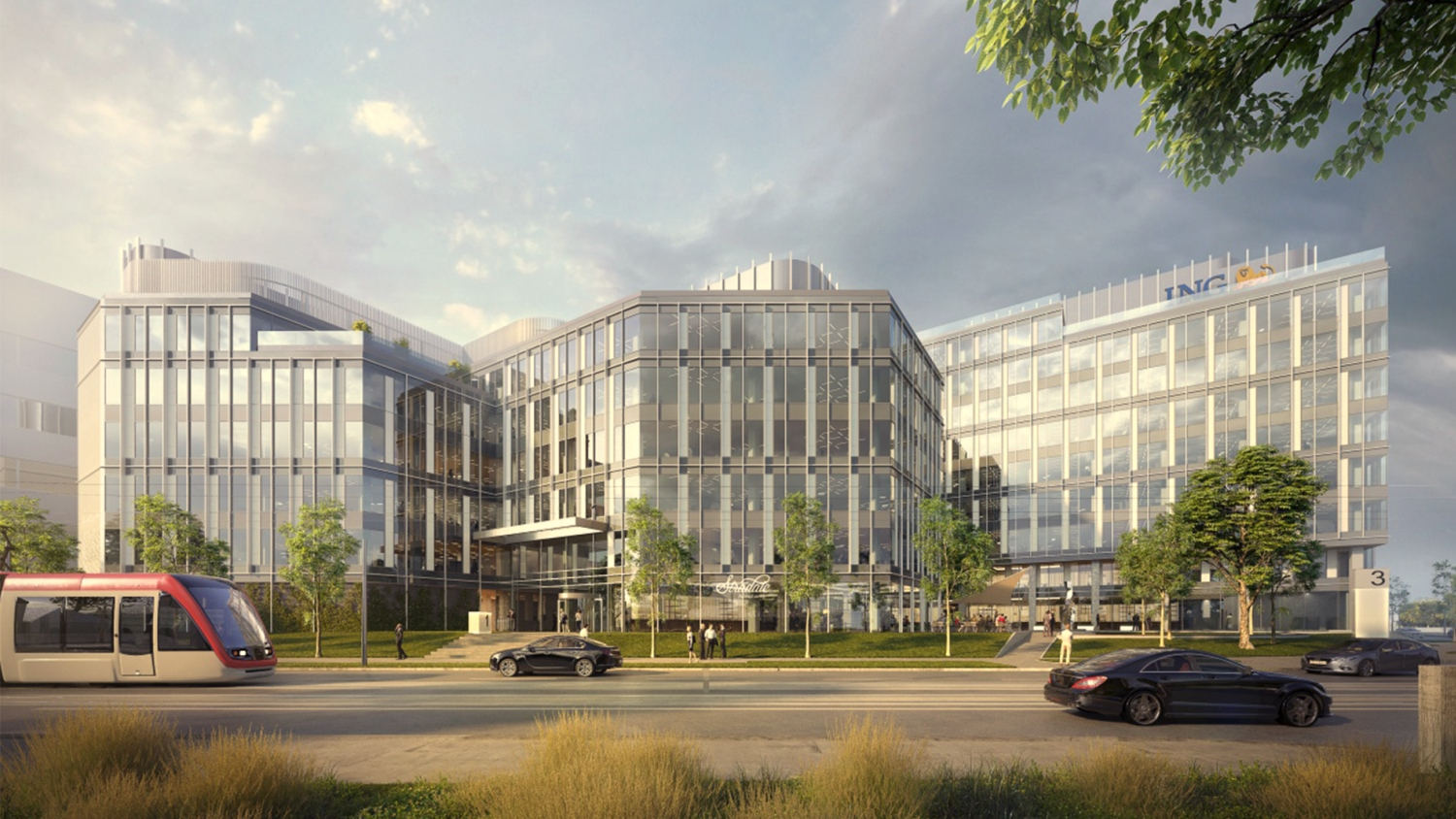 The office space market in Bucharest registered a total volume of transactions of approximately 240,000 sqm in 2020, a level similar to that of 2015, CBRE data shows.


Similar data were presented by Cushman & Wakefield Echinox today, which indicates a traded volume of 237,000 sqm. JLL also published at the beginning of the year the data for the office market in 2020 and shows that the traded volume was higher, of 300,000 sqm.

Over 140,000 sqm of the total area traded on the office market in Bucharest was represented by relocations and pre-leases from companies that decided to change their currently occupied office space, CBRE says.

The most active industries were IT&C and the consumer and leisure goods industry, which generated over 50% of the net demand on the office market, according to CBRE Research. The most active developers, which managed to attract over 50% of net demand, were: One United, with almost 30% of demand, followed by Globalworth, Vastint, and Speedwell.

Among the owners who have extended most contracts in the office buildings they own are Immofinanz, AFI Europe, Globalworth, and Vastint, according to CBRE data.

"2021 is a year of decisions. For comparison, last year, many companies chose to wait or postpone making such an important decision as changing offices. This trend was less visible in Romania compared to the countries of CEE, given that 60% of the volume traded in Bucharest was represented by relocations. But the decisions that are being made now are much more complex than in previous years: from the way companies want to integrate work from home and the use of the office itself to the buildings where they choose to be present, which can become real destinations ", said Tudor Ionescu, Head of Advisory & Transaction, Office, CBRE Romania. The most active developers, who managed to attract over 50% of the net demand, were One United, with almost 30% of the demand, followed by Globalworth, Vastint, and Speedwell.

The most important office projects under construction are One Cotroceni Park, J8 Office Park, Globalworth Square, U Center, Miro Offices, Tiriac Tower, Dacia One, Millo Offices, @Expo or Sema London & Oslo, the developers having signed pre-lease contracts for about 60% of the spaces.

The total stock of offices in Bucharest reached 2.95 million sqm at the end of 2020 after ten buildings were completed during the year, with a total area of ​​over 155,000 sqm. By the end of this year, another approximately 250,000 sqm of offices will be delivered, half of these spaces being already pre-closed, according to CBRE research data. Among the most active developers, which will deliver the largest office space in 2021, are One United, Skanska, Forte Partners, and Atenor.