Property developers in Romania must tackle the future now 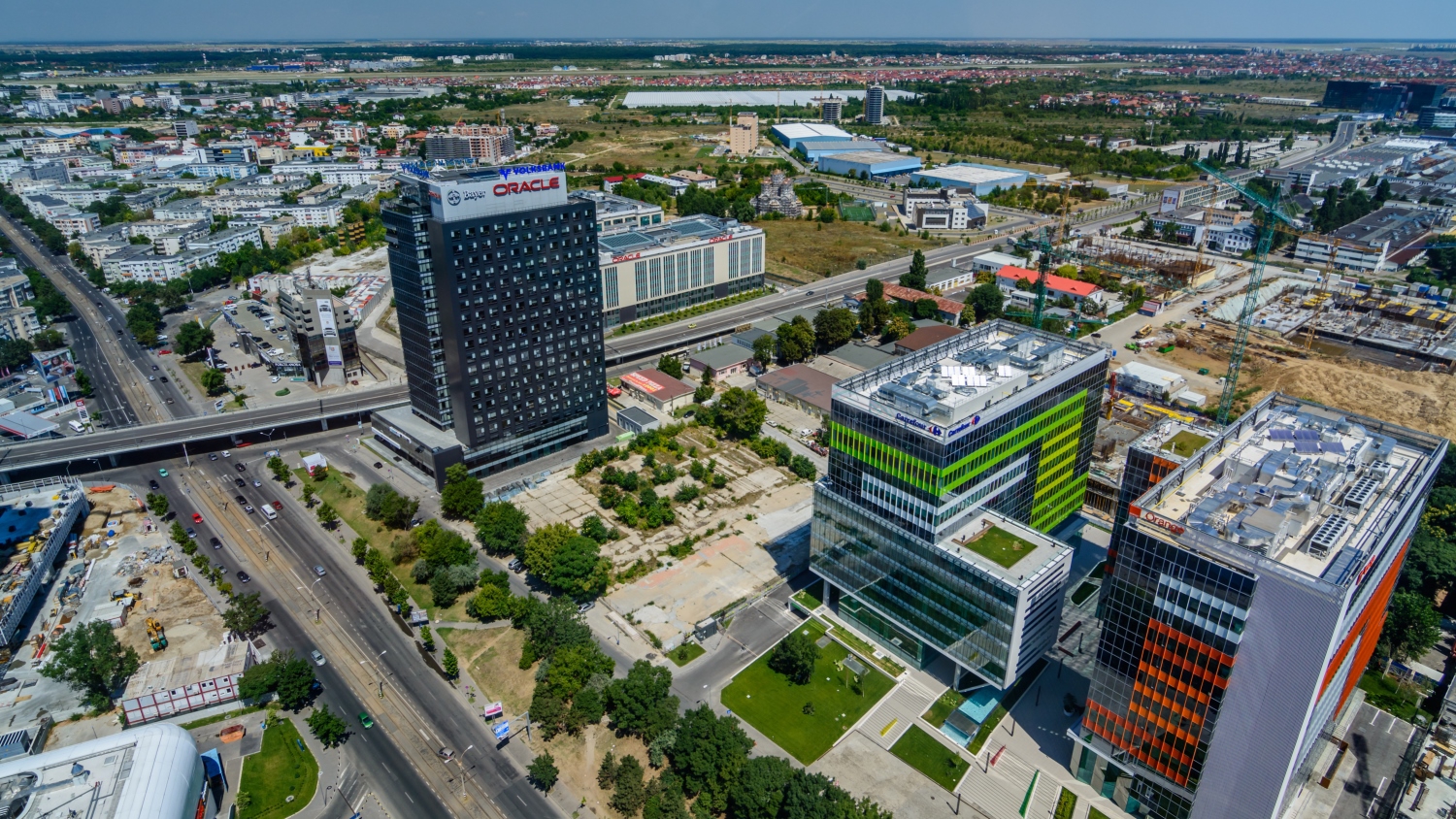 The face of commercial property development in Bucharest has changed a lot over the past decade. Developers, investors, tenants and landlords have come together from all over Romania to talk about the office and retail markets at SEE Property Forum 2016, co-organised by Portfolio Conferences and RICS. We report from Bucharest.

E-commerce on the rise
‘Bucharest has ranked ninth as a top destination for retailers’, moderator Luiza Moraru MRICS, Head of Retail Department at CBRE reminded the participants of SEE Property Forum 2016 at the beginning of the retail challenges roundtable. ‘The competition is strong, retailers need to be innovative and differentiate themselves in order to stay in the race’, she added.
The Romanian retail market has had a good year in 2015 with a significant growth in household consumption, a number of new market entrants and strong development activity all pointing to an upward trend. The world of malls in Romania has matured, but there is still there is still room to develop, both in the capital and in regional cities. Developers, however, are very afraid of things that they cannot control and one of those thins is the growth of e-commerce. Members of the discussion agreed that although there is an increasing need for online shopping there is still need for offline as well. Despite the fact that retailers had serious fears 3-4 years ago, e-commerce does not seem to be damaging retail sales at all. ‘The challenge now is to integrate e-commerce into stores without forgetting that stores and shopping centres should always tell a story’, said Costin Blideanu, Leasing Manager at AFI Europe Romania, who thinks that online shopping can become a further driver for store sales. ‘Online shops can open physical stores and offline stores can also dive into online’, commented Mihaela Petruescu, Head of Property Management at DTZ Echinox.
‘In order to stay one step ahead there is a need for a different perspective. Today property management is more like community management, it’s important to look at consumers as people, to create a living space for them and not just a place to shop. We can no longer define ourselves as a turnover generator; we must position ourselves as a living space generator ‘, summarised her thoughts Raluca Crişan, Marketing Manager at Immochan Romania who believes that professionals in the retail industry should look at their business from a client’s perspective. ‘The Romanian society has a tendency to move really fast forward, retailers need to get closer to the people’, she added. Iuliana Ghimpu, Leasing Manager at Anchor Grup thinks that retailers have finally understood that the physical stores are the brand ambassadors. In line with this philosophy Anchor Grup has recently refurbished two major shopping centres in Bucharest. ‘At the beginning there was no competition but as the market opened a need for improved also came’, she added.
Home offices are not the only competition
Bucharest has one of the youngest modern office stocks in Europe with nearly 480,000 square metres of Class A space developed in the last five years. A strong demand and improving financing makes the city an attractive choice for developers but that also results in a fierce competition. ‘It’s not a sprinter it’s a marathon now’, said Sorin Visoianu, Country Manager at Immofinanz at the office developers’ roundtable, referring to the pace of this competition. ‘The market has changed a lot over the past couple of year and clients have new requirements’, he added. ‘Developers in Bucharest are building simple office centres that tenants need’, said Mark Rea MRICS, Managing Partner at Sentient Consultants. Preferences are changing however and now it is up to developers to figure out what new users want. The biggest concern for the future seems to be the growing popularity of home offices which is a bit like the e-commerce of the office market, commented Affan Yildirim, Managing Director of Anchor Grup, relating to the retail panel. Not everybody thinks that this is a big issue, however. Marian Roman, Managing Director of CA Immo for example believes that people won’t stay at home, simply because they need to socialise.
Although issues related to the ease of doing business in Romania are often raised by international developers, not everybody finds the situation so bad. ‘Getting a permit is actually easier in Bucharest than in Belgium for example’, said Sven Lemmes, Country Manager at Atenor, who believes that the Bucharest office market is still not mature. So far the company has development project in the capital, but they are looking into other possibilities in Northern Bucharest and more central locations as well. At the end of the discussion moderator Ilinca Paun, Managing Director of Colliers International asked the experts at the table about their expectations for the future. Affan Yildirim predicted that as the market matures brand will become more important in Bucharest.
‘Romania is the country which will weather the best whatever is to come’, concluded Sven Lemmes on a highly optimistic note.