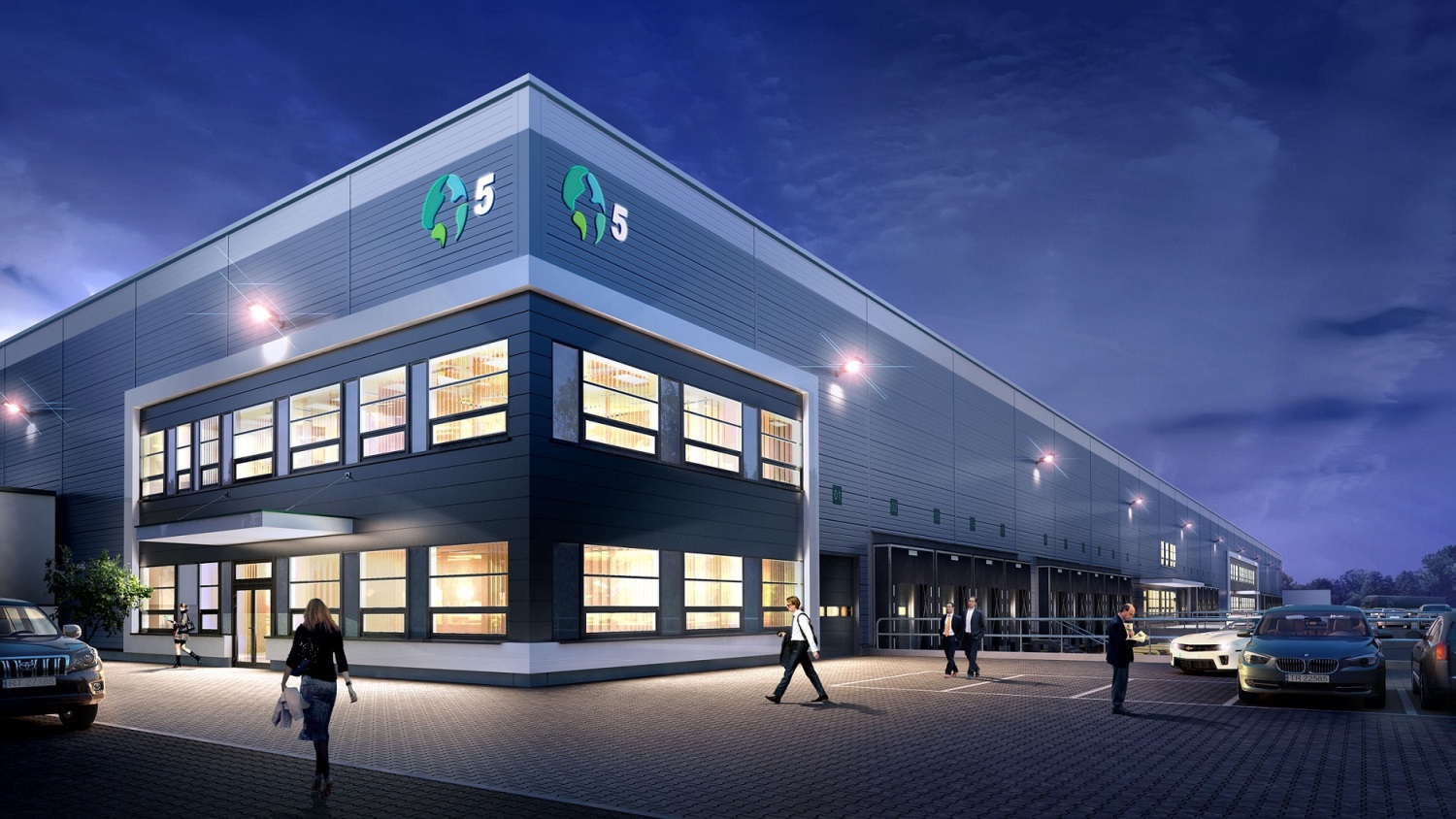 At quarter-end, the company owned or had investments in, on a wholly-owned basis or through co-investment ventures, properties and development projects totalling 17.0 million square metres in Europe.
“2016 was our strongest year yet for leasing, which contributed to our highest-ever occupancy in Europe,” said Ben Bannatyne, President of Prologis Europe. “In spite of political shocks, customers remain focused on the long term and sentiment remains positive. This has fuelled broad-based demand, led by the general retail and automotive sectors.”
Markets with the strongest interest from customers in the fourth quarter were the United Kingdom, Germany and the Netherlands in Northern Europe; Lyon, Le Havre, Barcelona and Valencia in Southern Europe; Prague, Budapest and Bratislava in Central and Eastern Europe.
Supply of Class A distribution facilities remains low across all European markets. In the fourth quarter, Prologis Europe started 13 developments in the Czech Republic, Germany, France, Hungary, Italy, Poland, Slovakia, Spain and the UK totalling 309,000 square metres, 65 percent of which was build-to-suit and 35 percent of which was speculative.
In 2016, Prologis acquired €70 million of buildings totalling 121,500 square metres and 18 land plots totalling 1.3 million square metres across Europe. These acquisitions were in line with Prologis‘ strategy of investing carefully in global markets. During the year, Prologis sold portfolios in the Netherlands, UK, France, Germany, Italy and Sweden for a total of €259 million.