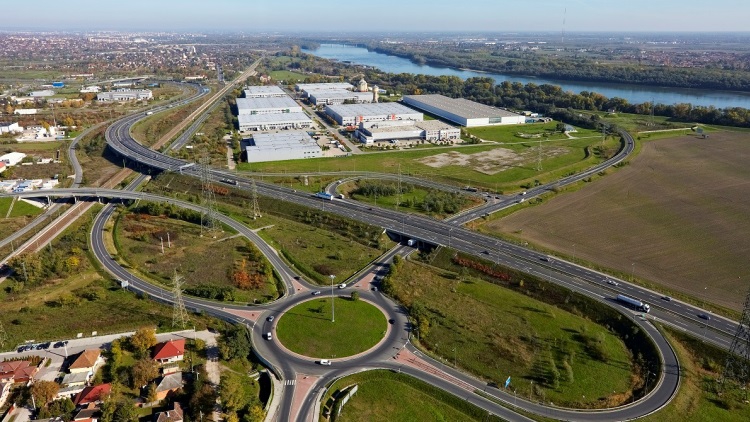 Prologis has announced its second quarter activity in Central and Eastern Europe. The company leased more than 400,000 square metres of distribution space, an increase of more than 7 percent over the same period last year. Demand continues to be driven by reconfiguration of the supply chain and e-commerce. “The second quarter of 2016 shows that the logistics real estate market in Central and Eastern Europe is growing steadily and offering encouraging prospects. There is a growing demand for logistics space and, consequently, the occupancy rate across our portfolio is on the increase, reaching nearly 95 percent,” said Martin Polak, senior vice president and regional head for Prologis CEE. “The expected growth in e-commerce and the consequent increase in logistics space occupancy rates has become a reality. A growing number of our customers are companies from that sector.”