Production plant in Western Slovakia to be sold 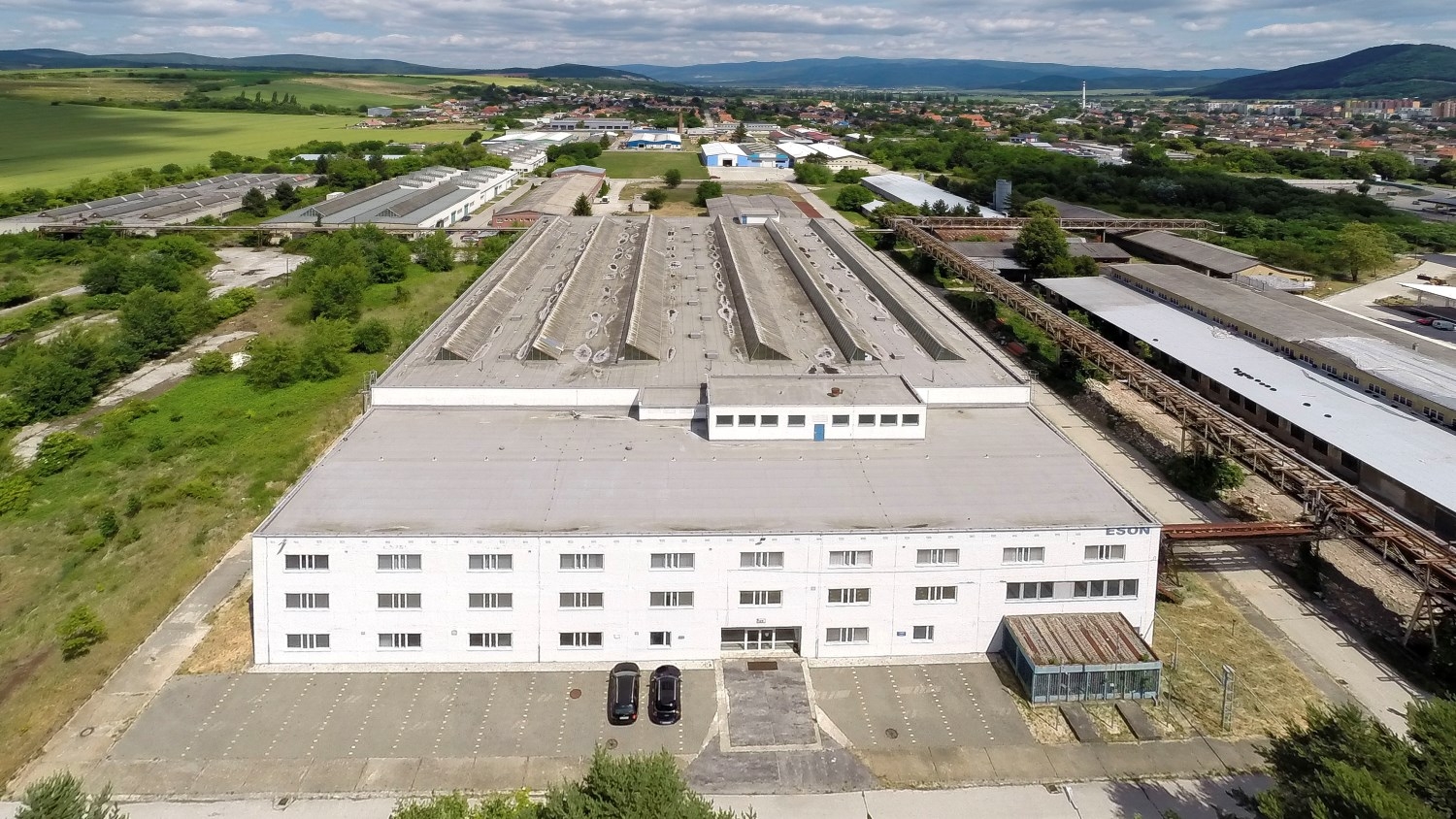 ESON, a Taiwanese based company, put its mid-size production plan on the market. Located in the city of Partizánske, Western Slovakia, it offers approximately 7,000 sqm of industrial and warehouse space together with 3,000 sqm of office premises and accommodation facilities for employees. The production complex is situated less than 45 km away from the regional city of Nitra and Trenčín.

ESON acquired the property back in 2008 and after an initial refurbishment launched the production and sale of metal parts (stamping) and plastic parts (molding injection) mainly for its largest customer Sony and its suppliers. Due to the new TV model and change of parts that Sony had secured with a number of other suppliers (mostly directly from China), ESON decided to conclude its production activities in Slovakia and put the plant on the market.
Ján Bošácky, Head of Market research and Advisory services in JLL Slovakia, says: „In similar cases, it is much more effective and less risky to close the production plant in its full capacity rather than search for new business partners.“
The exclusive sale mandate was commissioned to the industrial team at JLL Slovakia, real estate consultancy firm, which facilitated the sales of Ryoka production facility in Nitra or ICU Medical production complex in Vrable.
Jakub Volner, Industrial Agency in JLL Slovakia, adds: „This brownfield offers the ideal environment for setting up various types of industrial manufacturing, such as production of metal or plastic parts, production with heavy presses or modern assembly lines.“