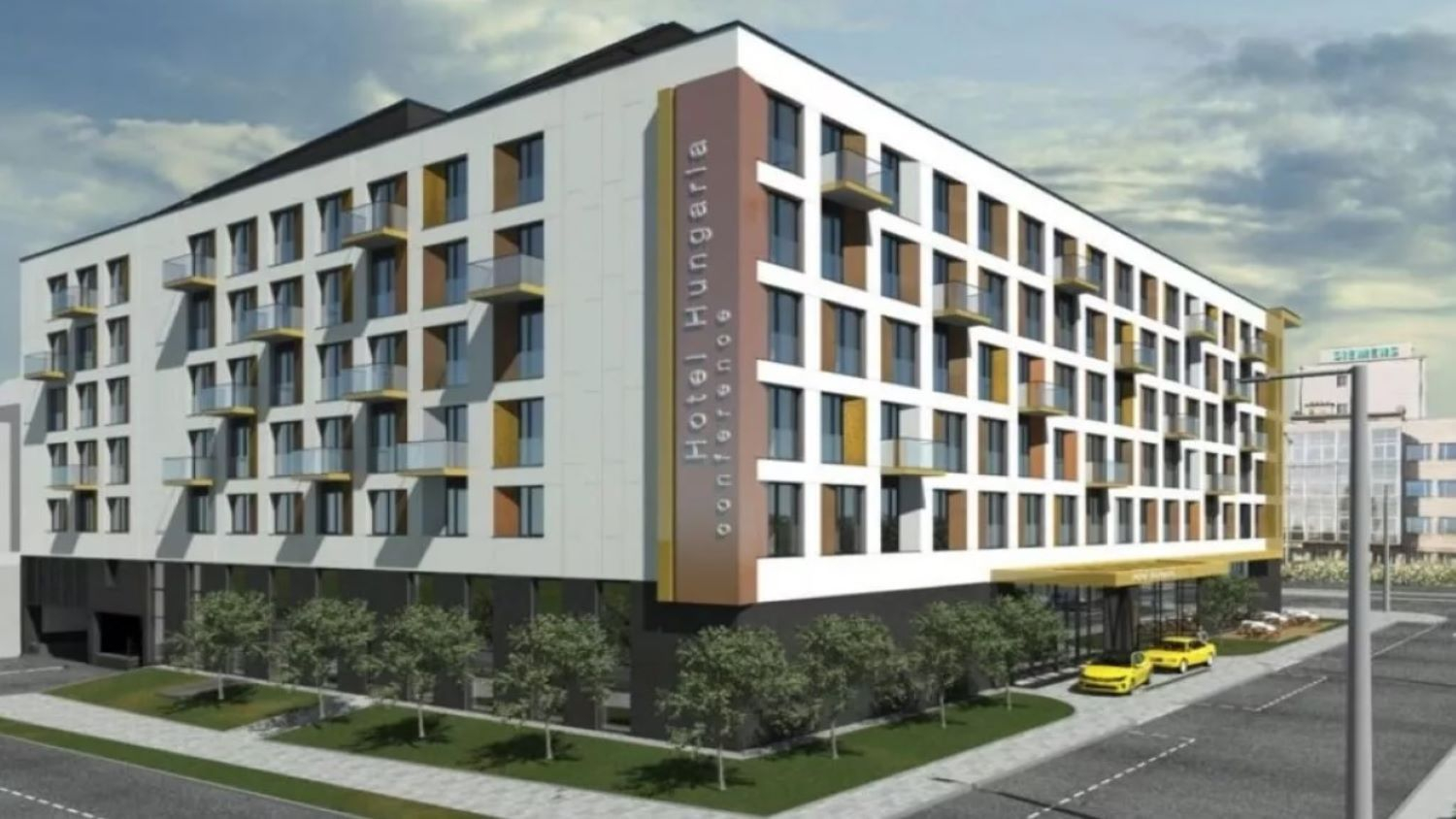 The hotel will be erected on Hungaria Boulevard and is an investment of Europa Investment Property, which belongs to the Premiot investment group, Építészfórum reports.


According to the concept, published on Premiot's website, the hotel is divided into five underground and six above-ground levels with 24 thousand square meters of floor space. It will have 303 rooms, VIP suites, two convention halls, and other commercial spaces, architectural portal epiteszforum.hu reports.

The group received a building permit in July 2020, and in January 2022 they submitted modified plans, which were granted permission in April. However, it is not clear when the large-scale project will begin. It is supposed to be operated by a leading international hotel chain. Walter Herz:retail parks are a top investment now in Poland