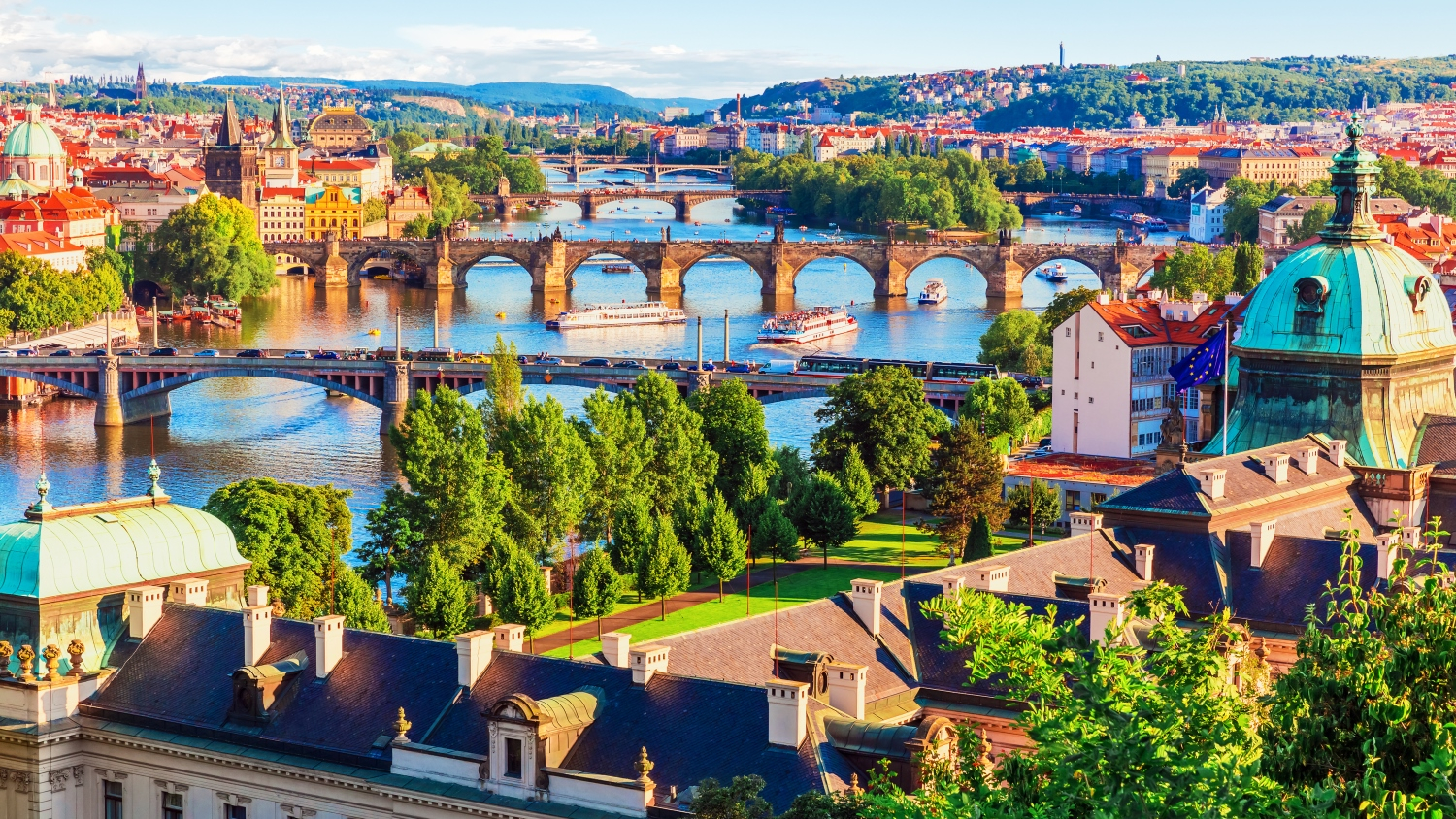 Work has been underway for more than ten years on a major planning document for Prague - the new zoning plan. Its elaboration has cost the capital city CZK 135 million so far, while the assessment and elaboration of changes cost CZK 181 million. According to the city's statistics, 367 amendments are submitted annually, a number that the new metropolitan plan should significantly reduce. The new plan is also expected to unlock up to 15 areas where there is currently a building closure. If the metropolitan plan is approved as proposed, it could begin to take effect as early as 2023 and could unlock the construction of up to 150,000 new flats. The public now has 66 days to comment on the plan, local daily E15.cz reports.


The Prague Metropolitan Plan is now going for public consultation and Prague residents have the opportunity to influence its shape with their comments. The extensive plan, which is crucial for the capital, wants to steer Prague's development in a new direction. It is a document that briefly tells where in the city it is possible to build and sets out basic rules for future development, or where it is not possible to build. The zoning plan is also the basis for decision-making by the building authorities.

Inspection of the metropolitan plan and public comments

The Metropolitan Plan can be viewed online. The web application introduces the visitor to the different elements of the plan using a short introduction. Various drawings that the plan contains, explain how they work together with the text section and legend. It will show the visitor how to change the underlying maps, how to locate a specific site, how to measure the plan, or how to print a portion of the plan.

The public can comment on the plan by the end of June. It can also be done electronically through the Portál Pražana website. To help the public better understand the plan, an exhibition and presentation by architects at the Center for Architecture and Urban Planning are now being held. If substantial changes need to be made to the plan based on public comments, this could have the effect of delaying the plan's effective date by several months to a year.

The Prague Metropolitan Plan went through its first comment period in 2018 as part of a joint meeting. At that time, mainly the concerned authorities headed by ministries commented, but the public was also given the opportunity. Almost fourteen and a half thousand unique comments were submitted, which the preparer worked on for almost four years.