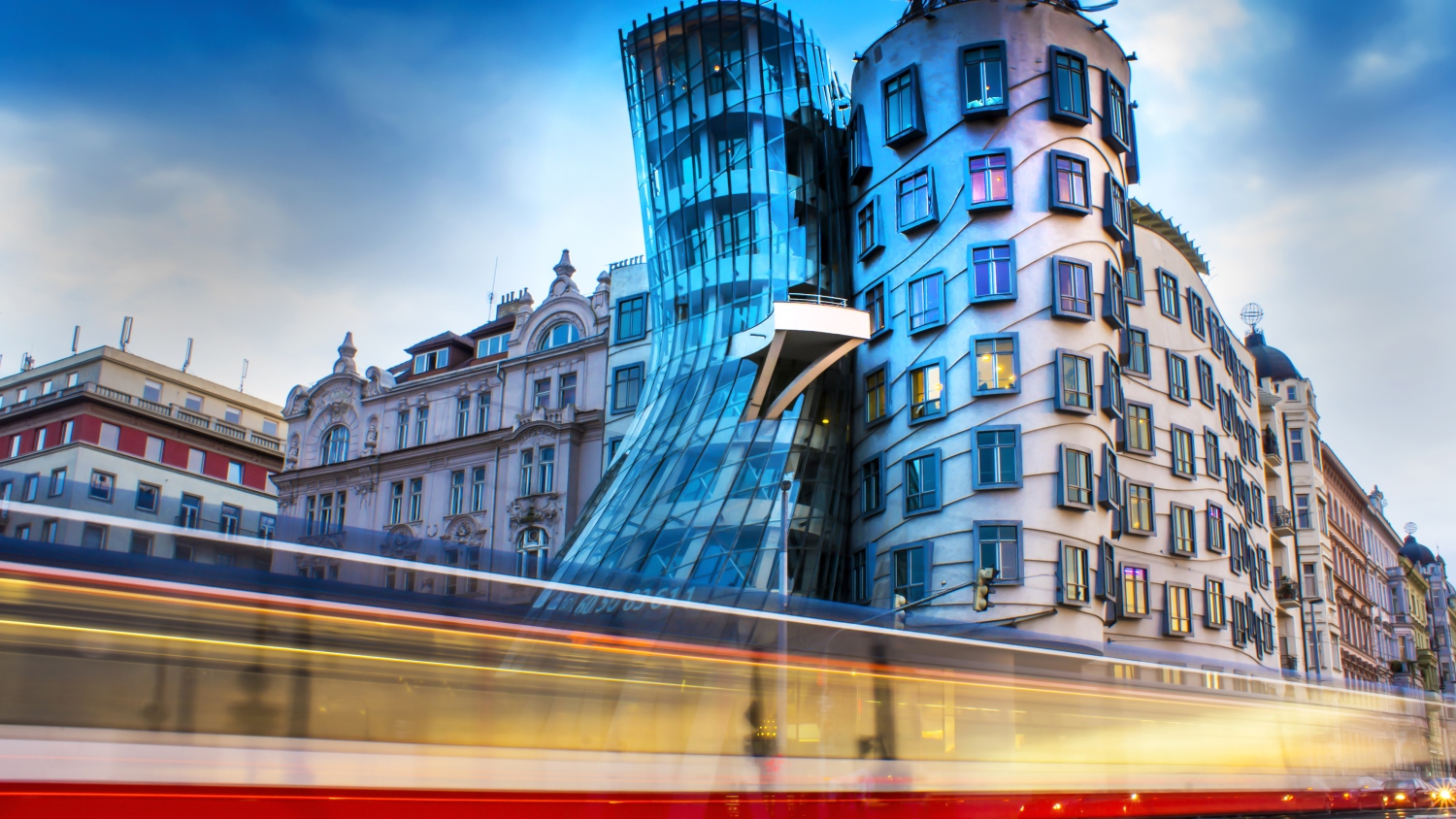 In Q3 2022, some companies in the Prague office market experienced problems with convincing employees to return to the offices. Therefore, the experts are expecting that the companies will reduce their existing leased space after their leases come to an end. Despite this expectation, 18,200 sqm of modern office space was completed and the premium rents grew and there was a decline in the vacancy rate, says a new Knight Frank report.

"Despite the growth of premium rents, there are some problems in the Prague office market. Some companies, especially in the IT sector, are having difficulty convincing employees to return to the office despite their best efforts. We can therefore expect that as their leases come to an end, these companies will look to reduce their existing leased space. It should also be noted that the increase in premium rents is largely driven by a single building - Masaryk. However, this does not reflect the reality of what is happening elsewhere in the market, where we are seeing a reduction in effective ("real") rents and where landlords are offering more attractive packages to retain or attract tenants. Finally, although there are areas in the capital, such as Karlín, where there is still a keen interest in office space, elsewhere current demand is relatively weak. However, this will only become apparent in the market in the first half of next year", comments Richard Curran, Director of Knight Frank, on the current situation in the office property market.

Even though new offices have been delivered to the market, there has been a slight decline in vacancy rates. At the end of Q3, 308,000 sqm of office space was available in Prague, representing a vacancy rate of 8.1%.

Rental growth did not stop in the third quarter and continues to be driven by new construction. The newest premium offices in the city centre, which are nearing completion, are thus renting for €26.0-26.5/sqm/month. If the building in question is largely leased, the property owners proceed to further increase the price and the price may even be higher. In the inner city, premium offices are offered at €17.50-18.0/sqm/month, and in the outskirts of the city at €15.0-16.0/sqm/month.

As rents rise, the total volume of rental incentives provided is also increasing, which is also under pressure due to the rising costs of office fit-out. Whereas it used to be possible to fully equip a square metre of office space for €400-500, today this amount is in the range of €700-800/sqm. Tenants are therefore trying to pass on part of these costs to landlords. The overall level of rental incentives, i.e. the combination of rent holidays and retrofitting allowance, has thus risen to between 20% and 35% of the total rent payable over the term of the lease.

There will be a limited amount of office completions in the coming months - only 11,500 sqm by the end of the year and 46,200 sqm in the first half of next year. Therefore, we do not expect vacancy to rise substantially, but neither do we expect it to fall, as space will be released to the market by companies that decide to downsize their existing space when renegotiating.