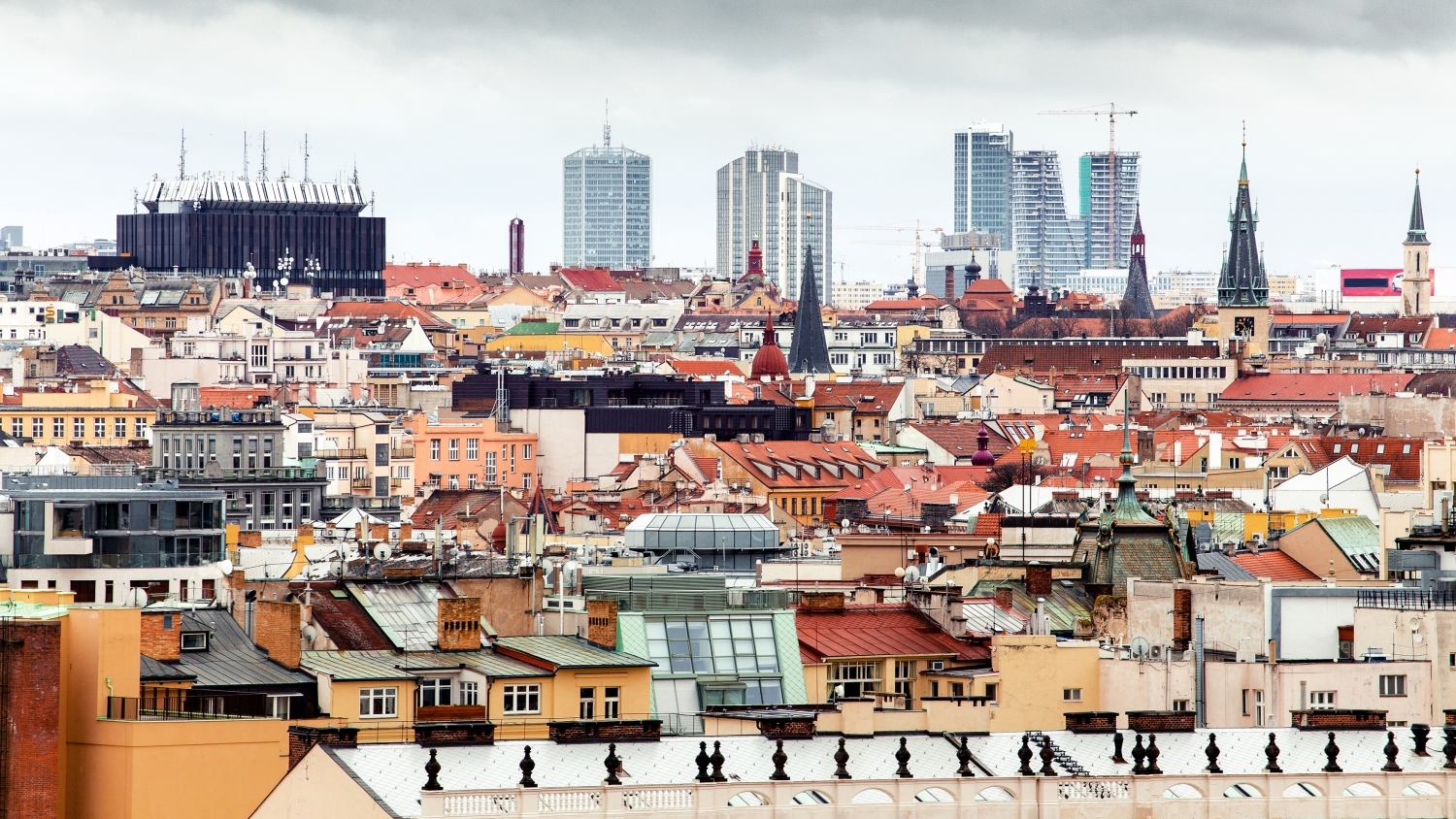 Although demand slightly decreased on the Prague office market in Q3 2017, the vacancy rate further declined to its current level of 7.7%, JLL reports.

New office supply for Q1-Q3 2017 reached 65,600 sqm. At the end of Q3, the total modern office stock in Prague increased to 3,280,000 sqm. In Q3 2017, three new office buildings were completed in Prague. New supply included Drn (7,700 sqm) situated in Prague 1 and Mechanica 01 (15,100 sqm) and Mechanica 02 (11,400 sqm) in Prague 5. The share of Class A office space stands at 71%, with top quality projects, i.e. Class AAA buildings, representing ca. 18% of the total stock. The largest office district remains to be Prague 4 (26% of the total stock), followed by Prague 5 (17%) and
Prague 1 (16%).
Currently, there is over 333,000 sqm of office space under construction with scheduled completion between 2017-2019. New supply will mainly be delivered in Prague 4 (29%), followed by Prague 5 (21% in four projects) and Prague 8 (16% in three projects). The share of speculative construction currently stands at 59% whilst a year ago it represented 86%. Total new supply for 2017 is estimated to reach the level of ca. 154,000 sqm. For 2018 we expect another ca. 193,000 sqm of office space to be delivered to the market.
„If the economy is going to rise in the years to come and demand will increase further than in previous years, some of the Prague's locations will not be able to offer quality office space. Companies are aware of the fact that office space is also a significant benefit for the newly emerging generation of employees in the currently highly competitive labor market environment. In addition to standard expansions associated with growth, the company also places emphasis on creativity, design and variability when changing offices. The need for quality space and the growth of the economy are factors that increase the demand for office space. In some Prague locations demand is predominant, for example in Karlín, as a result of which there is pressure to reduce rental holidays and contribution for tenants. The market ceases to be the tenant market after many years,” commented Štěpán Šatoplet, Head of JLL’s Office Agency Department.
During Q3 2017, two new projects commenced construction. It includes Letná OC in Prague 7, with ca. 5,500 sqm of office space, and Harfa Office Park – Beethoven, with ca. 28,300 sqm of office space, in Prague 9.
Demand for office space in Prague remains strong, yet we have registered a quarterly decrease both in gross and net take-up. In Q3 2017, gross take-up reached ca. 105,500 sqm (-31% q-o-q and -5% y-o-y). Net take-up which excludes renewals amounted to 78,300 sqm (-28% q-o-q and -12% y-o-y). For the first three quarters, gross take-up reached 364,200 sqm exceeding last years‘ Q1-Q3 results by 15%.
In Q3 2017, the highest level of leasing activity was recorded in Prague 8 (31% of the total demand) where the largest transaction of the quarter (12,500 sqm) was concluded on Rustonka R1. The leading sector of the quarter were IT services that accounted for 24% of gross and 27% of net take-up.
As a result of strong leasing activity, the vacancy rate further declined in Q3 2017 to its current level of 7.7% which shows a q-o-q decrease of 84 bps. The lowest vacancy rate was recorded in Prague 8 (4.9%), Prague 6 (6.7%) and Prague 4 (6.7%).
"The strong demand we have seen in the market for two years and a small supply of new offices in the last few quarters have contributed to a significant fall in vacancy to 7.7%. This is the lowest vacancy rate recorded in Prague since the second quarter of 2008. As the offer of new offices will rise in the next two years, it is expected that the fall in vacancy will be halted. On the other hand, the volume of construction is far from the 2006-2008 dimension, so we expect the new construction to be gradually absorbed by the persisting strong demand and the evolution of vacancy will not be dramatically affected," said Blanka Vačkova, Head of JLL’s Research Department.
In Q3 2017, prime headline rents in the city centre remained stable, oscillating at the level of €19.0 – 20.0 sqm/month. Inner city rents varied between €14.5 – 16.0 sqm/month in Pankrác (Prague 4) and at €14.5 – 15.5 sqm/month in Smíchov (Prague 5) and Florenc (Prague 8). Rents in the outer city markets remained at €13.0 – 14.5 sq,/month.
All of these values refer to prime levels achieved in a limited number of prime properties. These prime projects are usually brand new, of above standard quality and/or very well located. Second hand products stand at approximately €1.5 below the afore-mentioned ranges.
In Q3 2017, Prague’s net absorption reached ca. 51,900 sqm, the highest quarterly level since Q4 2015. Compared to the same period last year, net absorption rose by 59%. Quarterly it registered an increase of more than 9%. In the first three quarters of 2017, net absorption amounted 142,300 sqm which shows a significant increase of nearly 48% compared to Q1-Q3 2016 results.