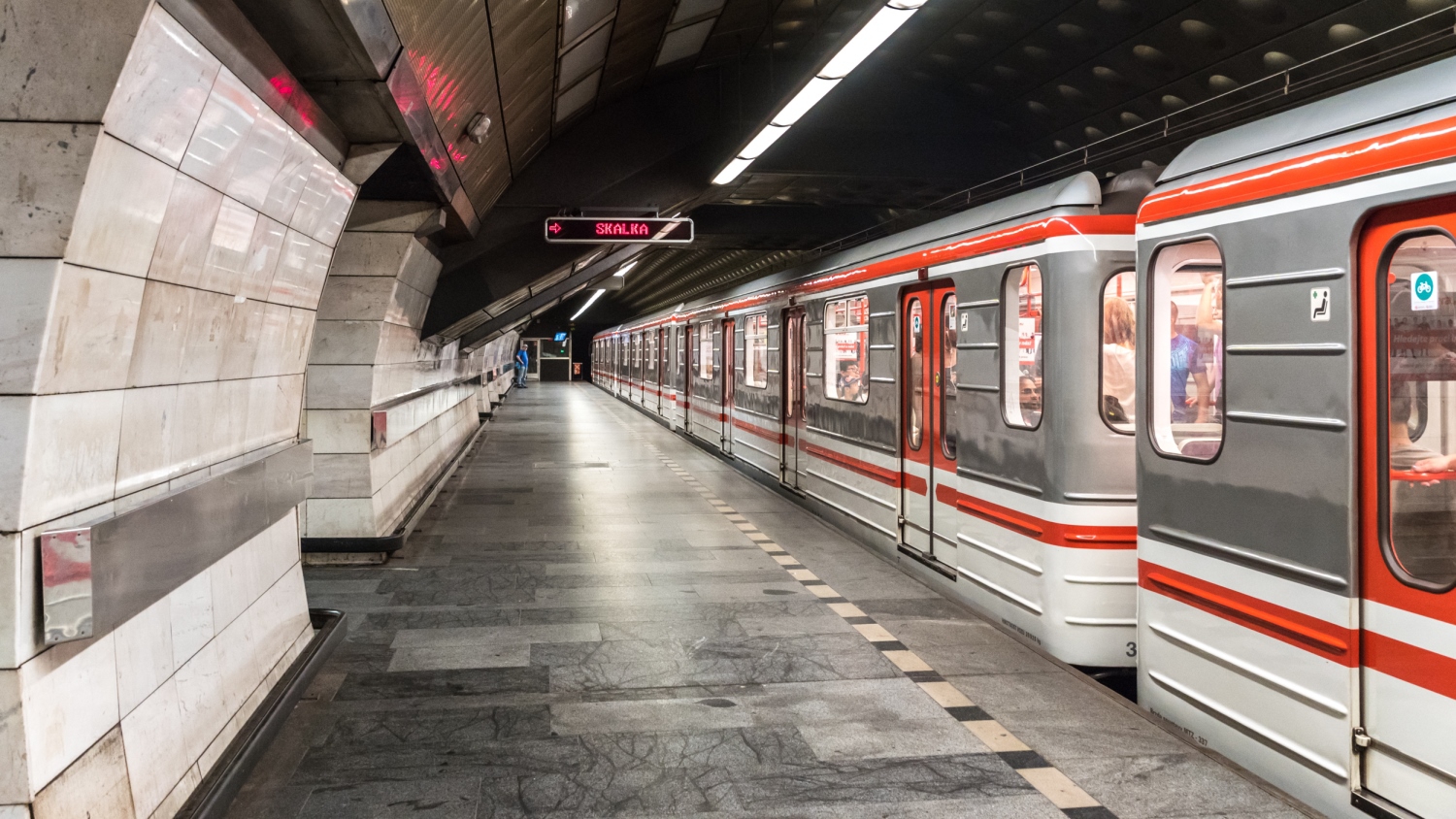 Some 75% of modern office stock in Prague is located within a 10-minute walk from a metro station, making the underground network a crucial feature of successful office projects in the Czech capital, according to Prague Office Metro Map,  the latest research from Colliers International.

Given the expanding Prague Metro is one of the key elements of the city’s extensive integrated public transportation network, Colliers decided to map some key office data by looking at stock, office rents and vacancy within walking distance from the metro stations. The report shows that 55% of modern office stock is located within a 5-minute walk from a station, a further 20% is located in a 10-minute radius, a further 13% is located within a 10 to 15-minute radius, and another 12% is located beyond that. “Our research shows just how important Prague’s growing underground network of 58 stations is to modern office development across this city,” says Ondřej Vlk, Head of Research Czech Republic at Colliers International. “Developers and property owners are even trying to improve, or have already improved, metro access to their properties, while it will be interesting to see whether new office hubs emerge around the city when the new metro route, Line D, that is being planned in the southern part of the city is completed sometime around 2020-2022.”
This trend of locating modern office developments around these key transportation nodes is set to continue. According to Colliers research, approximately 343,000 square metres of office space is currently under construction in Prague, with a planned delivery time of 2017-2019, and almost all of this new stock, 97%, is being constructed within a 10-minute walk of a metro station.