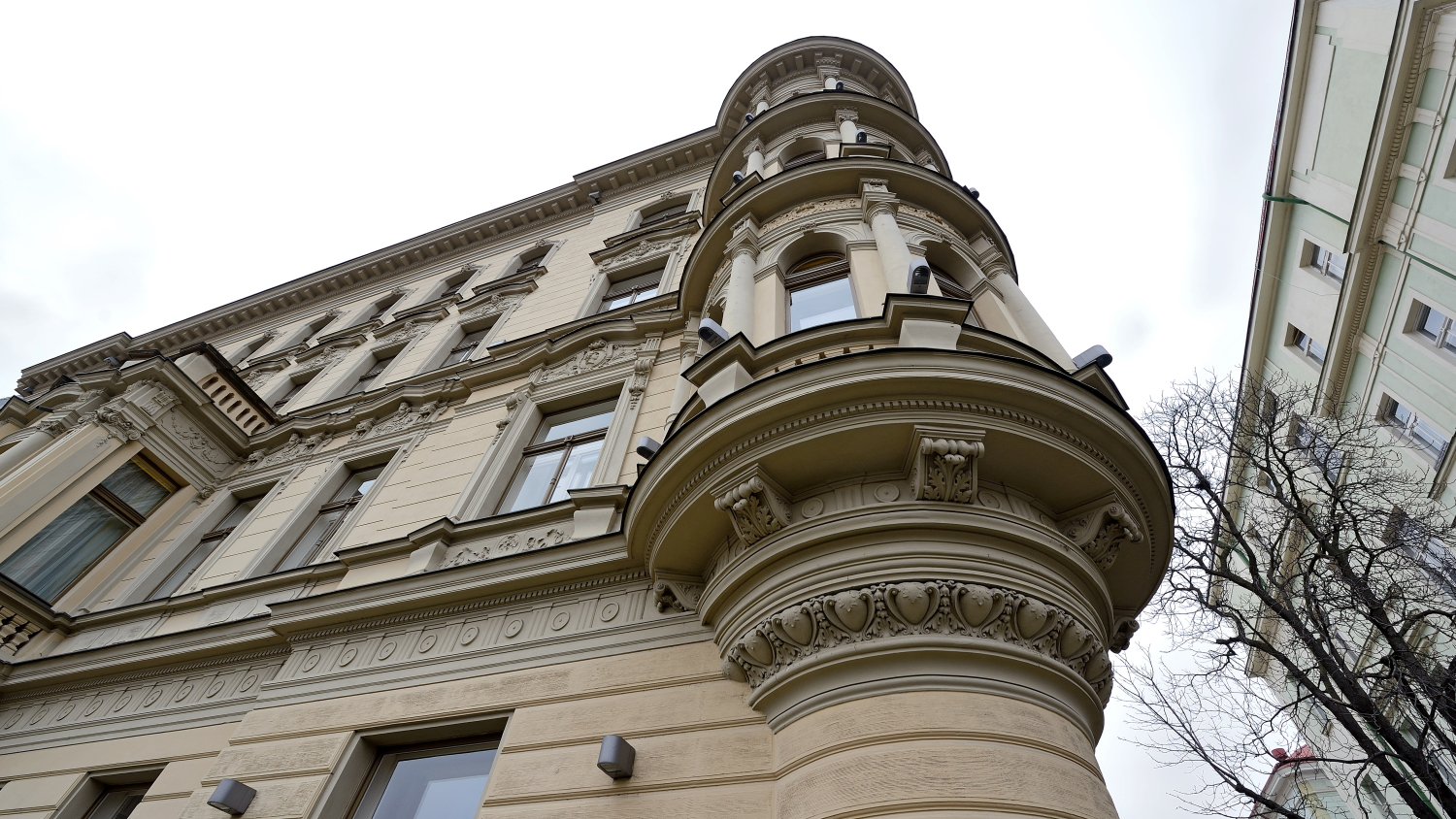 In 2021, the excess demand in the Austrian apartment building market will continue to lead to solid increases in the values of residential and commercial buildings. However, according to Arnold Investments, prices in very good and good locations have currently stabilised at a high level. Entry-level prices for local properties within the “Gürtel” (beltway) are currently starting at €4,000 to €5,000 per square metre.


"Private investors and foundations are increasingly venturing to look beyond Vienna," reports Markus Arnold, CEO at Arnold Investments. In particular focus are Graz and Linz, where in many cases the apartment house prices in the mid-level locations begin at €3,000. But also dynamic growth cities with good transport connections to Vienna, such as St. Pölten and Wiener Neustadt, are increasing in interest due to the more favourable entry-level prices, which start at around €2,500/sqm.

Markus Arnold is CEO and owner of Arnold Investments which is operating in Austria as Arnold Immobilien. The company is a multinational brokerage house specializing in real estate investments in Europe. Markus already had considerable experience with a long proven track record in the real estate industry when he initially started in Vienna his own business with a focus on residential buildings in 2009. He then expanded into CEE, opening offices in Prague, Bratislava and Budapest. After that expansion phase, he turned North, to the biggest real estate market in Europe and opened the German office in Berlin. In 2017, the commercial department was set up to support investors in the allocation of real estates in all Arnold Investments target markets. Almost two years ago the Arnold Group started moving into Southern Europe with offices in Madrid and Milan. Arnold Investments is now one of the leading real estate broker companies across Europe with further locations for new offices already in the pipeline. More »

City outskirts in need of redevelopment

Income-oriented investors are currently looking for properties with optimisation potential in less central areas. Entry-level prices for apartment buildings in the outskirts - peripheral locations - are currently around €3,000/sqm and upwards. "Despite the good demand, there should be no price corrections here in the near future," Arnold expects.

Multi-family residences with a property value of between €2 million and €5 million are also becoming increasingly popular. These "new" apartment buildings may generate far higher returns than their pre-1945 counterparts, as they are not subject to the Tenancy Law (MRG) or any other restrictions. These apartment buildings may well be located also in close-by neighbouring countries.

"Anything that can be reached within a few hours by car is in demand," says the expert Arnold, who in addition to Vienna, also operates branches in another seven European cities - from Berlin to Lisbon. "Whether a property is located in Innsbruck or Prague, for example, sometimes makes little difference to investors."

Incidentally, entry-level prices in Prague are increasingly on their way to being similar to those of the mid-range locations in Austria. Investment properties for solely residential use are valued by banks with lower risk premiums, which is "similar in all our markets."

According to Arnold Investments, the topic of sustainability - or ESG (Environmental, Social and Governance) - will also increasingly affect residential real estate, as the climate targets of the Austrian federal government provide for an increase in the refurbishment rate from the current one percent to three percent. Gründerzeit buildings in particular - due to their good building materials and structure - could make a significant contribution to achieving these goals, as they are usually easy to refurbish and can therefore be developed into a sustainable building class. "The low income from old rental contracts or capped MRG rents could rather prevent instead of promoting sustainable refurbishments," Markus Arnold says, making another strong argument for the urgent need for reform.