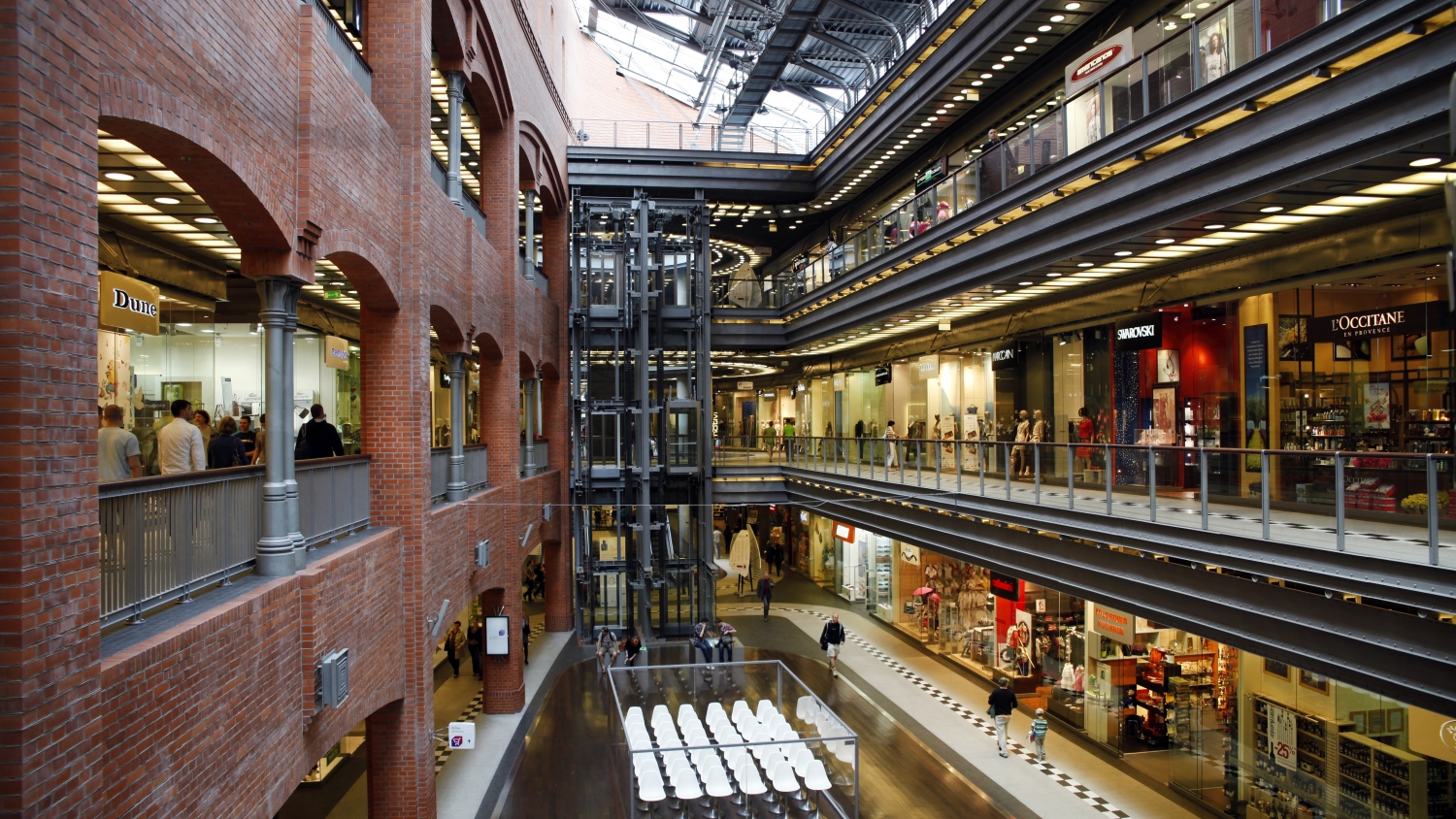 With an impressive 66% growth of retail sales per capita since 2004, Poland stands second to none in Europe. Over the past five years both the retail stock and the retail sales have been growing steadily at the level of 20% cumulatively, according to an analysis released by Cushman & Wakefield. Forecasts for the next decade show a further 40% growth of retail spending per capita, which demonstrates growing affluence of the Polish society.

Stable growth of the modern retail stock in Poland, including all formats and types of developments, is hugely driven by steadily increasing retail sales. The retail stock and retail sales have grown by 20% cumulatively. Despite a recent slight slowdown, the retail supply continues to maintain the stable annual growth level of 3%, with the retail spending showing an increase of up to 6-7% over the last two years.
The structure of the expenditure has also changed over the last years, with increasing share of ‘fashion & accessories’, ‘health & beauty’ and ‘leisure & culture & recreation’ categories compared with 2012. Spending more on non-food categories, is closer to consumer spending patterns of more affluent countries. All this creates opportunities for investors to develop new and restructure the existing retail schemes, as well as for newcomers to enter the Polish market, especially new leisure and recreation concepts and operators.
Kamila Wykrota, Partner, Head of Consulting & Research, Cushman & Wakefield, said: “The changing structure of consumer expenditure follows the patterns of more affluent countries. This provides huge potential for the new retail developments, new formats, new concepts and operators as the market is reaching a new level of maturity. Forecasted 40% growth of retail spending per capita over the next decade is expected to support further balanced development of the retail market in Poland.”
In 2016, average retail spending per sqm of modern stock stood at €8,150 per annum. The Mazowieckie (Warsaw) and Małopolskie (Kraków) regions, followed by Świętokrzyskie (Kielce) and Warmińsko-Mazurskie (Olsztyn) show largest potential for new retail developments when considered retail expenditures per one sqm of GLA of modern retail stock. In the Wielkopolskie region the Poznań agglomeration represents the largest share (70%) of the region’s retail stock, while accounting for only 24% of the region’s total population. Potential new retail development pipeline would be absorbed by smaller towns of the region.
The largest regional retail markets, e.g. Mazowieckie (Warsaw), Śląskie (Katowice), Dolnośląskie (Wrocław), Wielkopolskie (Poznań) and Pomorskie (Gdańsk) benefit from the highest retail sales growth over the last five years.