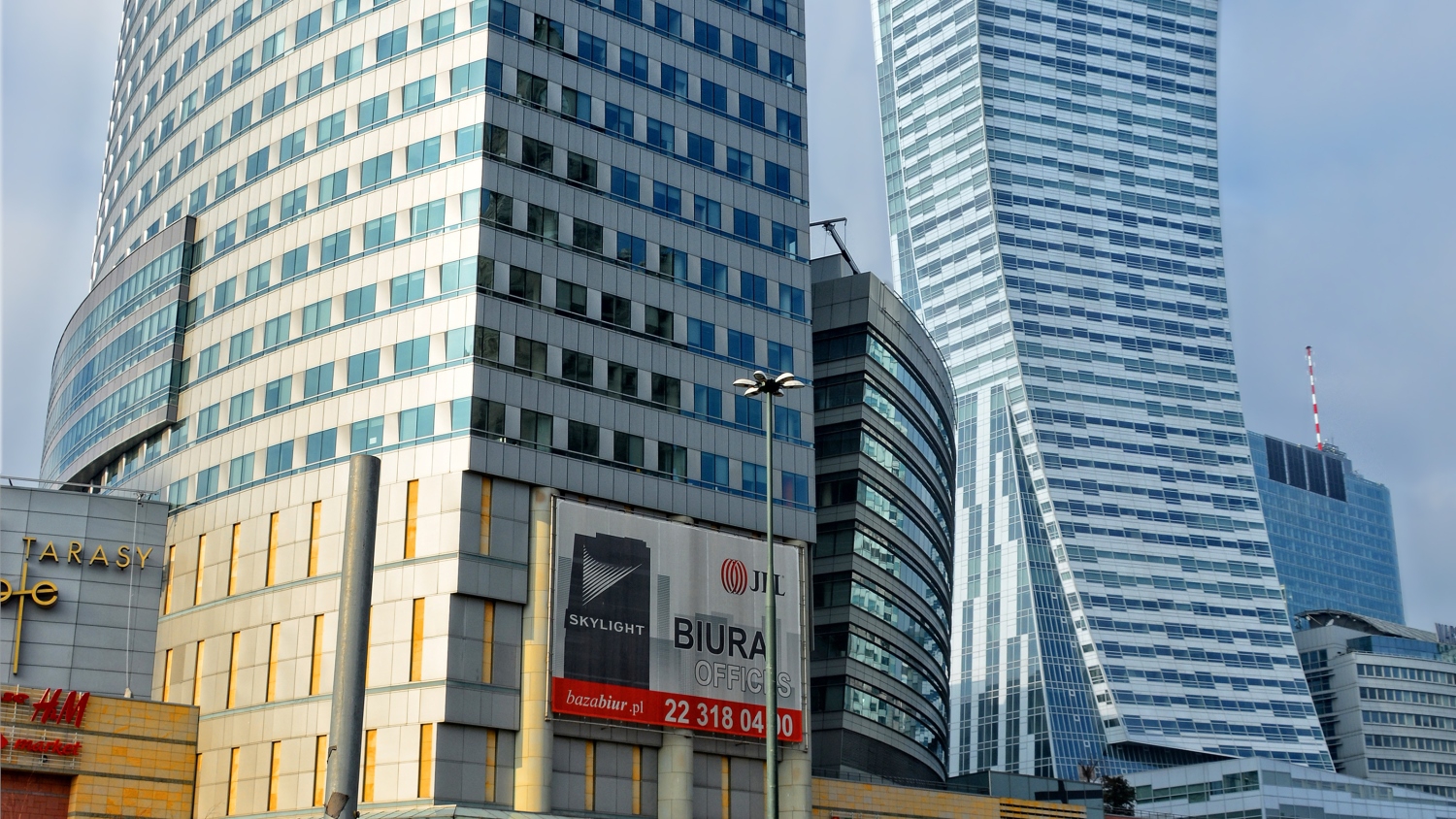 
2016 saw the highest developer activity in the history of the Polish office market. New supply is expected to remain strong in 2017 with 1.4 million sqm of new space currently under development. JLL published its preliminary summary of Poland's office market performance in 2016


“2016 saw the highest developer activity in the history of the Polish office market. Approximately 800,000 sqm of office space was delivered to market, a 25% increase on 2015's performance. Overall office stock in Poland exceeded 9 million sqm in 2016 with Warsaw alone exceeding 5 million sqm,” commented Mateusz Polkowski, Head of Research and Consulting at JLL.
In Warsaw, 2016 was also unique not only in terms of volume of new space, but also due to the fact that two new office towers – namely Warsaw Spire and Q22 – were delivered to the market as well. As for major markets outside Warsaw, office buildings offering approx. 400,000 sqm were completed and the biggest projects among them included Business Garden I in Wrocław, Tryton Business House in Gdańsk, Maraton I&II in Poznań, University Business Park II in Łódź, Pegaz in Wrocław, C200 in Gdańsk and O3 Business Campus I in Kraków.
“Developer activity continues apace – there is around 1.4 million sqm of new space under development in Poland, with the lion's share located in Warsaw, Kraków, Wrocław and Tri-City. It is worth noticing that Kraków will exceed the threshold of one million sqm of office space in 2017. It will be the second Polish city, after Warsaw to do so. Furthermore, Olivia Star - the highest office building in Northern Poland – will be delivered to market in Gdańsk,” added Mateusz Polkowski.
Demand remained high throughout 2016. Despite the fact that it did not exceed the historical record-breaking result of 2015, the amount of office space leased in 2016 was higher than in 2014. Over 930,000 sqm was leased by the end of September 2016 compared with over one million sqm leased throughout the whole of 2014. This indicates that 2016 is second only to 2015 in terms of office demand. Furthermore, the prospects regarding demand in 2017 remain positive. By the end of Q3 2016, vacancy rates were: 6.3 percent in Kraków, 10.2 percent in Wrocław, 12 percent in Tri-City and 15.5 percent in Katowice. In Warsaw, the vacancy rate was 14.6 percent.
According to officefinder.pl, prime rents in Warsaw stand at €20.5-€23.5/sqm/month in the city centre. Rents outside the city centre averaged between €11 and €17,5/sqm/month. The downward trend is reflected mainly in effective rents, which are on average 15-20 percent lower compared to transactional rents (for key tenants, incentive packages may prove to be even more advantageous).
Outside Warsaw, rents were relatively stable and averaged out at between €11 and €12/sqm/month in Lublin and €14-€14.5/sqm/month in Wrocław.