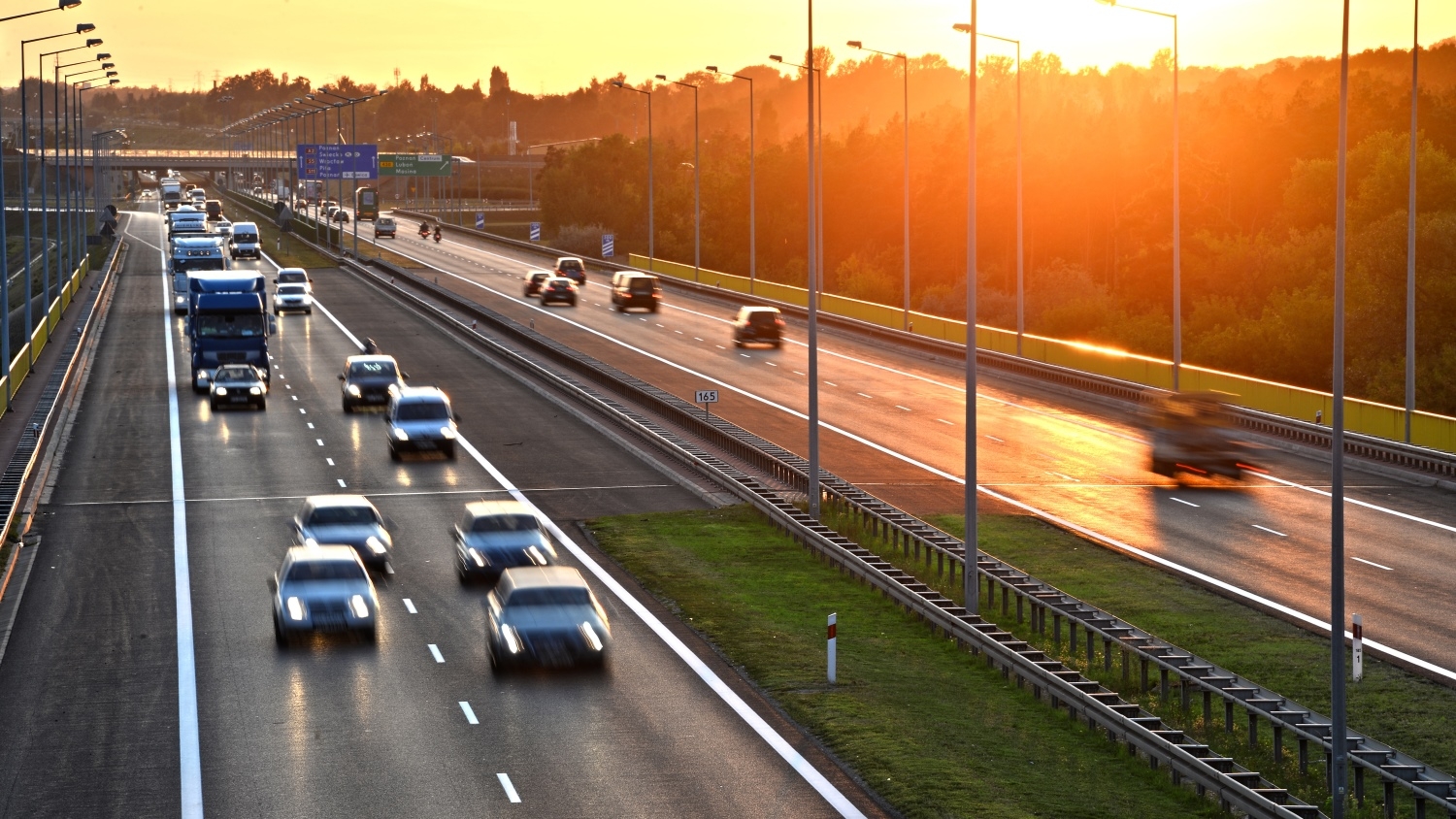 “The Polish industrial market remains highly popular amongst tenants. Since the beginning of the year to the end of September 2017, net demand amounted to 1.79 million sqm. This allows us to draw favourable conclusions since there is less than 400,000 sqm of leased space required to establish a new record. Moreover, after Q3 2017, gross take-up amounted to 2.35 sqm which is just above the total for Q1–Q3 last year”, comments Tomasz Mika, Head of Industrial Poland at JLL.
Gross take-up in Q3 2017 reached approx. 630,000 sqm out of which new agreements/expansions accounted for 478,000 sqm. During the period from July to September, the greatest amount of industrial space was once again leased in Central Poland, followed by Warsaw Suburbs and Poznań. Since the beginning of the year, Central Poland, Warsaw Suburbs and Silesia have dominated Poland's industrial market in terms of lease.

"After two quarters of excellent lease activity from retailers, which was driven by e-commerce deals, Q3 saw logistics operators back in the lead, with more than 222,000 sqm signed for. Retailers and logistics operators together have accounted for over 60% of net take-up in the first three quarters of this year. The three most active sectors are consistently logistics operators, retailers and light manufacturing”, adds Tomasz Mika.
Interestingly, in Q3 there were some noteworthy deals in terms of location. A good example of this were the agreements concluded by automotive companies in Szczecin and Warsaw, which do not constitute the commonly known clusters of this sector.
“Q3 2017 saw the delivery of an all-time-high volume of new space, more than 875,000 sqm. This comprises the best quarter in the history of the Polish market in terms of supply. For comparison, not much more space – 889,000 sqm – was delivered to market between 2011 and 2012. The industrial stock in Poland now stands at 12.8 million sqm, which strengthens Poland’s eighth position among the major markets in Europe”, comments Jan Jakub Zombirt, Associate Director, Strategic Consulting at JLL.
The largest amounts of new space were located in Szczecin, Warsaw Suburbs, Upper Silesia and Poznań. Szczecin saw the completion of two e-commerce BTS projects: a warehouse of 161,000 sqm for Amazon and 130,000 sqm for Zalando.
“The amount of industrial space in the pipeline stands at an impressive 1.16 million sqm, mainly due to the fact that construction of warehouses totaling 370,000 sqm began in Q3. It is worth underlining that the majority of this space has already been leased – only 23% is developed on a speculative basis”, adds Jan Jakub Zombirt.
This new space is mostly being built by Panattoni, whose projects account for 51% of the current pipeline. The markets with the highest levels of development activity, where under-construction space exceeds 150,000 sqm are Central Poland, Upper Silesia and Warsaw Suburbs.
Compared to Q2 2017, the average vacancy rate in Q3 nudged up slightly to 6.1%. In most markets, the differences did not exceed 1 p.p.; however, Upper Silesia and Podkarpacie saw rises of 2 pps. The sharpest decrease was seen in Szczecin (from 9.1% to 0.7%) as a result of the completion of the BTS warehouses for Amazon and Zalando.
The industrial market in Poland did not see any major changes in the level of rents in Q3. As in the first half of 2017 the highest prices for warehouse space were seen in Warsaw Inner City and Kraków, with headline rents ranging from €4.1 to €5.1 / sqm / month and €3.8 to €4.5 / sqm / month, respectively. The most attractive rents for big box units were once again in Central Poland (€2.6 to €3.2 / sqm / month), Upper Silesia (€2.8 to €3.6 / sqm / month) and Poznań (€2.8 to €3.5 / sqm / month).