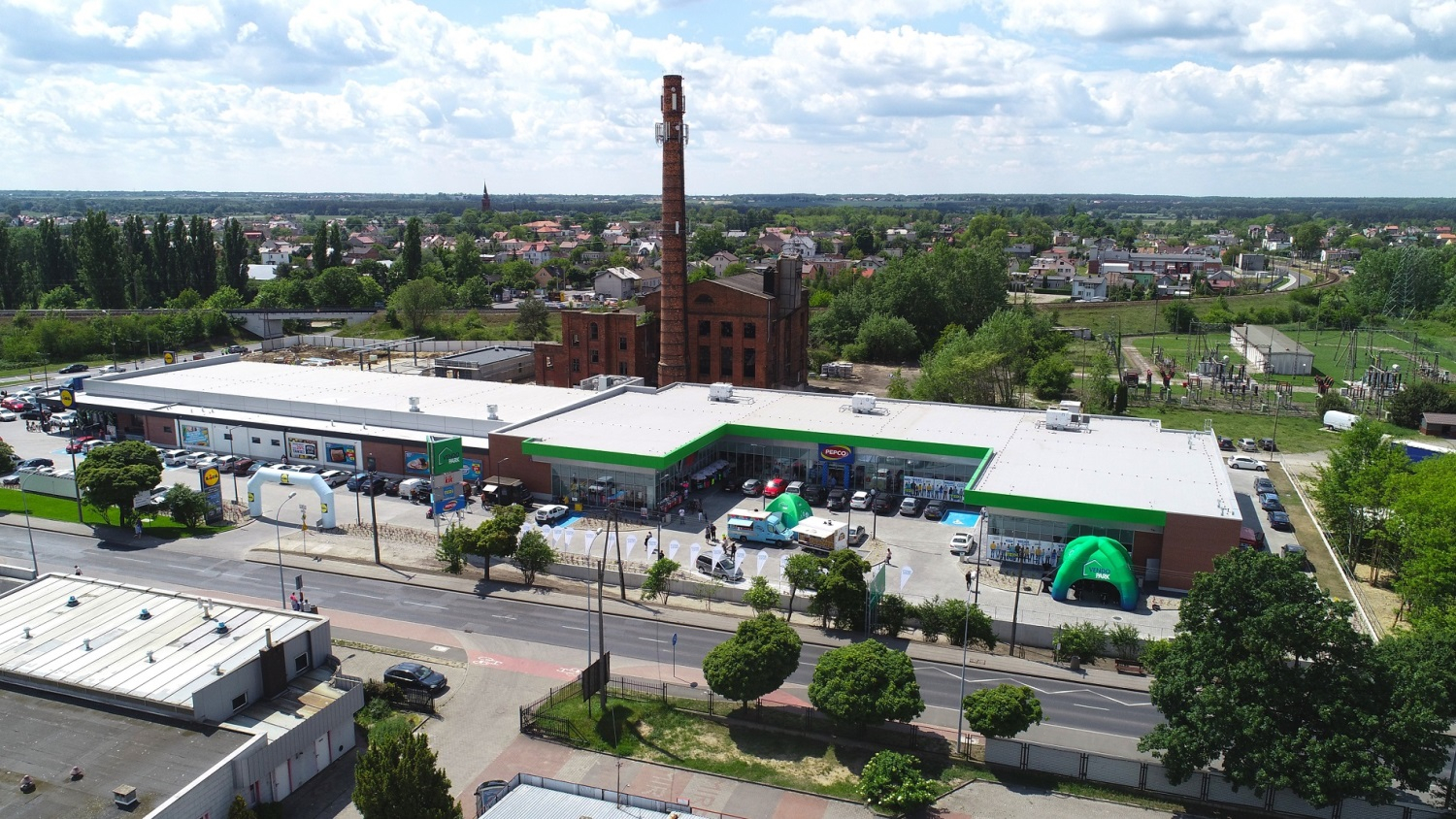 According to data from the Polish Council of Shopping Centers, footfall in shopping malls range from 62 to 73% when compared to last year’s numbers. The pandemic has changed the habits of Poles who are planning their shopping in a more thoughtful, cautious and safe way. In the new reality, small-format shops located close to home are attracting more visitors. By the end of May and after negotiations between owners and tenants had been completed, almost all shops in retail parks were operating. Some of these shops are now recording a turnover of 160% of pre-lockdown levels.


This process started with the government’s Anti-Crisis Shield projects, which did not include aid for small retail schemes below 2,000 sqm. Trei Real Estate Poland is one of three companies which was chosen by the community of retail park owners operating in Poland to represent them in talks with tenants.

"Negotiations were held with 38 chains and companies operating in 900 stores in more than 200 retail destinations across the country. The talks started at the beginning of April. The openness and willingness of both sides to cooperate meant the entire process ran very smoothly, and thanks to which all retail parks have now been opened," says Jacek Wesołowski, Managing Director of Trei Real Estate Poland.

The pandemic, due to restrictions and closures, caused all retail chains to accumulate large stocks, with some products such as seasonal collections, rapidly becoming obsolete. So, after reopening, tenants started to announce attractive sales, which in turn, resulted in a rapid increase in turnover.

"The settlements we have concluded wthe tenants of our Vendo Parks assume a rent rate dependent on turnover. During the negotiations no one expected that retail parks would return to ‘normal’ so quickly and that our tenants' turnover would exceed the pre-pandemic levels by 20-60%. This is closely related to the sales offer, but also to the fatigue  society suffered in the lockdown. For many of us, going shopping in a retail park was the first tangible stage of returning to our daily routines", comments Jacek Wesołowski.

The events of recent months have shown that e-commerce is strengthening its position in trade and is becoming a significant alternative as well as complementing the turnover generated in bricks and mortar stores. Retail parks have been the bridgehead of e-commerce and Click & Collect shopping solutions for some time now. In facilities located close to housing estates, goods can be quickly picked up and returned. This is facilitated by the lack of common spaces and entry to shops directly from the car park. In galleries it is also an increasingly popular form of shopping, so there are more and more voices in the industry that say revenue from e-commerce should be included in the turnover of a local store of a given chain.

"The corona crisis proves that there must be greater openness between the owners and tenants of their facilities. Shops don't share their Internet deal revenue with landlords. Such a system is no longer valid, and new settlement rules need to be developed. E-commerce must be included in the turnover", adds Wesołowski.

It is estimated that the lack of willingness to increase purchasing may take a long time, and the whole of 2021 will be a period of stabilization in the economy and trade. Today, the biggest difficulty in returning to normality is being seen in luxury goods shops, which are the slowest to return to their pre-pandemic turnovers.

"Large chains operate in big shopping centers on leases with rental rates set as a percentage of turnover, but these are not all of their costs. In addition, in malls, the service fee is about 70 PLN/sqm/month, compared to 7 PLN/sqm/month in retail parks. Therefore, it seems natural for large tenants to turn to retail parks. In fact, this trend has been strengthening on the market for some time now, and the consequences of the pandemic will only strengthen and accelerate this shift", summarizes Jacek Wesołowski, Managing Director of Trei Real Estate Poland.