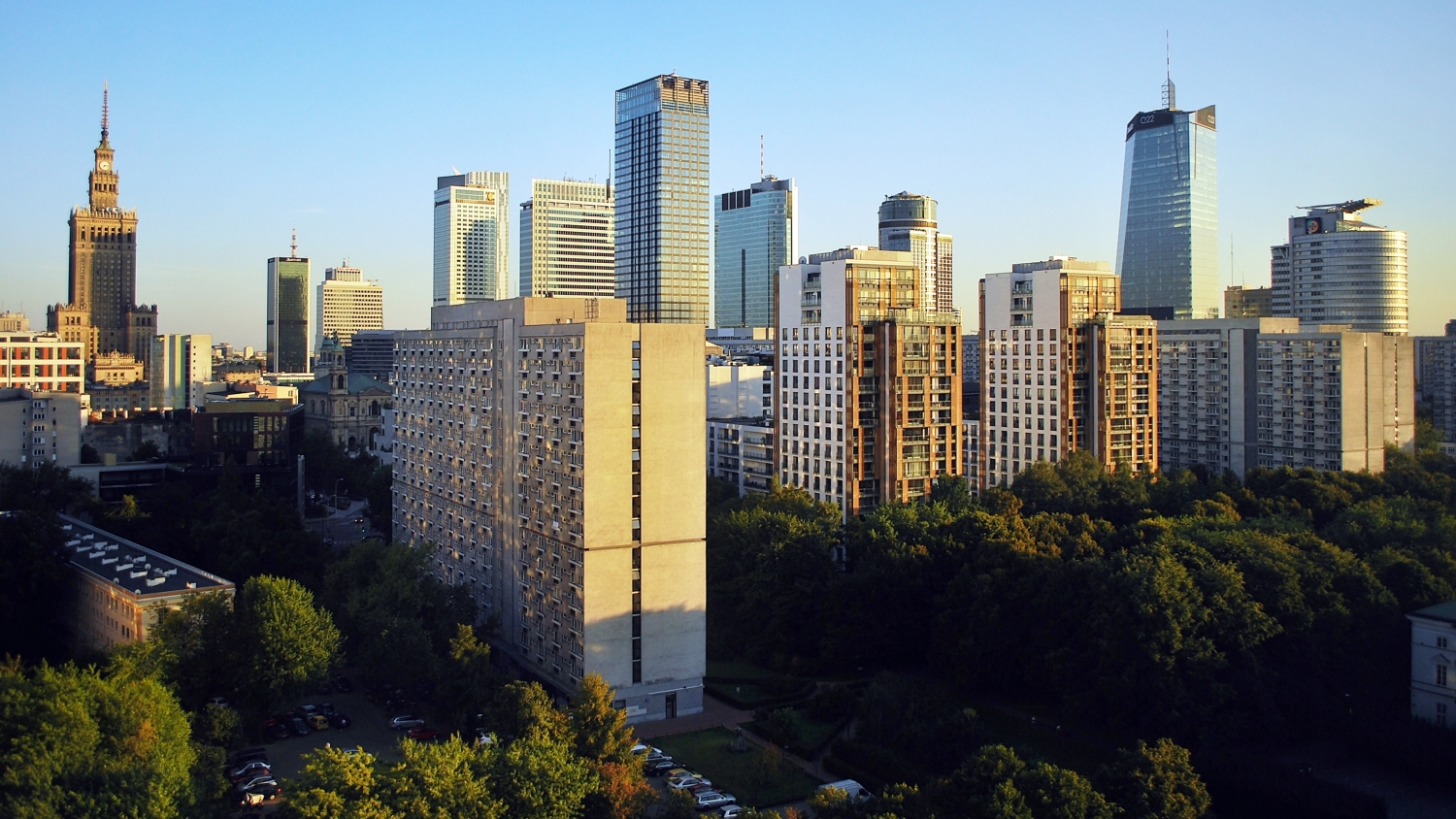 In Q2 2019, developers operating on the six largest markets in Poland sold the total of 15,100 units, i.e. 8% less than in the previous quarter. The new supply in that period equalled 14,900 units – hence, the offer volume remained at the level of the previous quarter. The latest JLL’s report entitled “Residential Market in Poland Q2 2019” shows that prices of residential units are still growing, but at a much slower rate. This makes it possible for developers to maintain margins at a satisfactory level.


The downward sales trend on the market of new units, although still significant, is not equally pronounced in all the cities analysed by JLL’s residential team. In those cities in which developers managed to increase the offer significantly, the number of transactions also increased. This happened, for instance, in Wrocław. From April to June, nearly 4,000 units were launched for sale in the city (+36% on a quarter-over-quarter basis), which resulted in a 20% increase in sales. The situation in Kraków is much different. The offer volume in this city is for several quarters at the lowest level. The new supply decreased by 44% on a quarter-over-quarter basis and the number of transactions (2,300) hit the 4.5-year low. The decrease in the number of transactions in Łódź should be interpreted in a different way: although the drop was high too (‑22% on a quarter-over-quarter basis), it was calculated against the best result achieved in the history of developers’ sales in this city.

“If the developers’ sales results in Q2 2019 were interpreted from the point of view of Q2 2016, it would be possible to say that nothing happened. However, the record-high result recorded three years ago means that the current result represents a 20% drop compared to the highest transaction volume in history and it invites questions about the future of the market. And the future looks quite promising. On most markets, the demand and the supply are decreasing in parallel, as envisaged by forecasts, which prevents a surplus of the supply over the demand. It also seems that buyers have got accustomed to higher prices”, says Katarzyna Kuniewicz, the Director of the Residential Market Research Department at JLL.

Higher prices are discouraging... but not to everyone

The high price growth that took place in 2018 and the gradual decrease in sales on the largest local markets made some buyers withhold their decision on purchasing residential units, hoping for a correction. However, as the authors of the “Residential Market in Poland Q2 2019” report claim that there are still factors that may lead to their further increase. The main reasons are the decreasing supply and developers’ intention to maintain liquidity on the increasingly demanding market. Higher prices make it possible to cover the growing costs of implementation and purchase of land plots while maintaining acceptable margins.

This may be confirmed by the fact that, in the last quarter, JLL experts recorded no price drops on any of the six major markets. In Warsaw, Tricity and Kraków, prices have already exceeded the historic levels of the end of 2007, and in Łódź, they are approaching them. On a year-over-year basis, the lowest price growths were recorded in Poznań and Łódź, where the offer reached a record-high level of 3% and 6%, respectively. In Warsaw, Wrocław, Kraków and Tricity, prices were 11% higher than a year earlier.

At the same time, “Poles can still afford to make the purchase despite the growing prices. If we compare the ratio of the average price per square meter to the average remuneration on particular markets, it is not much different from the one recorded in 2017. Even if in Warsaw and Tricity the salary growth is slower than the price growth, we are still far from the situation that took place in 2009, when the average remuneration was only enough to buy 0.5 sqm”, stressed Katarzyna Kuniewicz.

As emphasised by the authors of the report, the results of the first half-year period show that the scenario that takes place is the one that is most favourable for the developers’ industry and involves a rather gentle deceleration coupled with a state of equilibrium between the number of units launched for sale and sold.

“This equilibrium can only be disturbed by the wide outflow of investment buyers caused by the decreasing profitability of investing in units for rent. There may be several causes of that. It is inevitable that a large number of units purchased in previous years will be launched for rent. An additional threat to the sector is represented by the possible restrictions or new regulations concerning short-term rent. Another problem may be the steep inflation growth that may make the Monetary Policy Council increase interest rates. Apart from investors, this would affect other buyers financing their purchases with loans as well”, says Kazimierz Kirejczyk, the Vice President of JLL’s Management Board.

The hidden reserves for maintaining the current output level with the price growth deceleration would be serious changes in regulations releasing large areas for development sites.