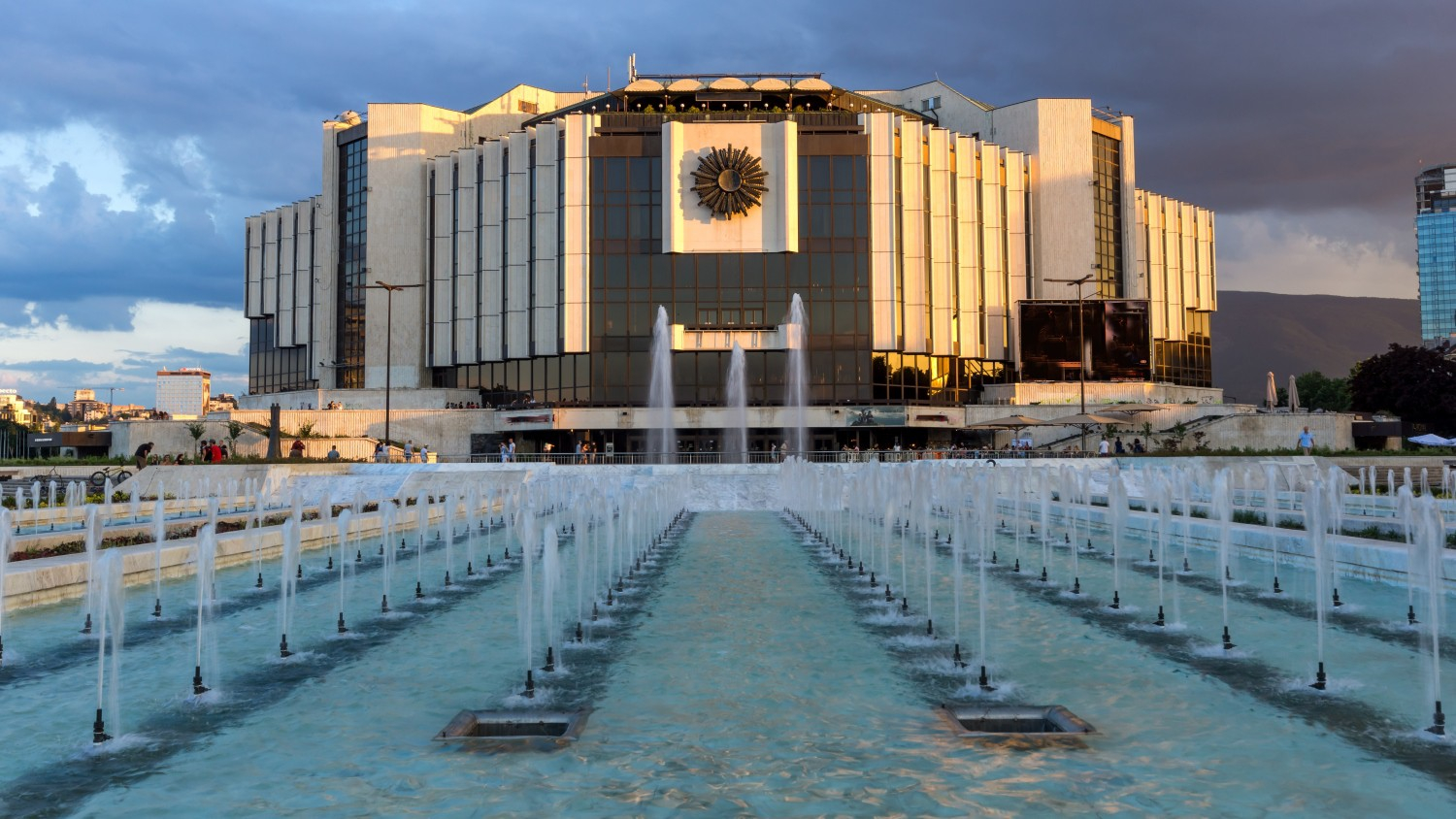 Stable rents and yields unscathed by increasing supply of office and industrial space – this is what Cushman & Wakefield Forton expects to see on the Bulgarian commercial property market in 2019, according to the company’s latest forecast.