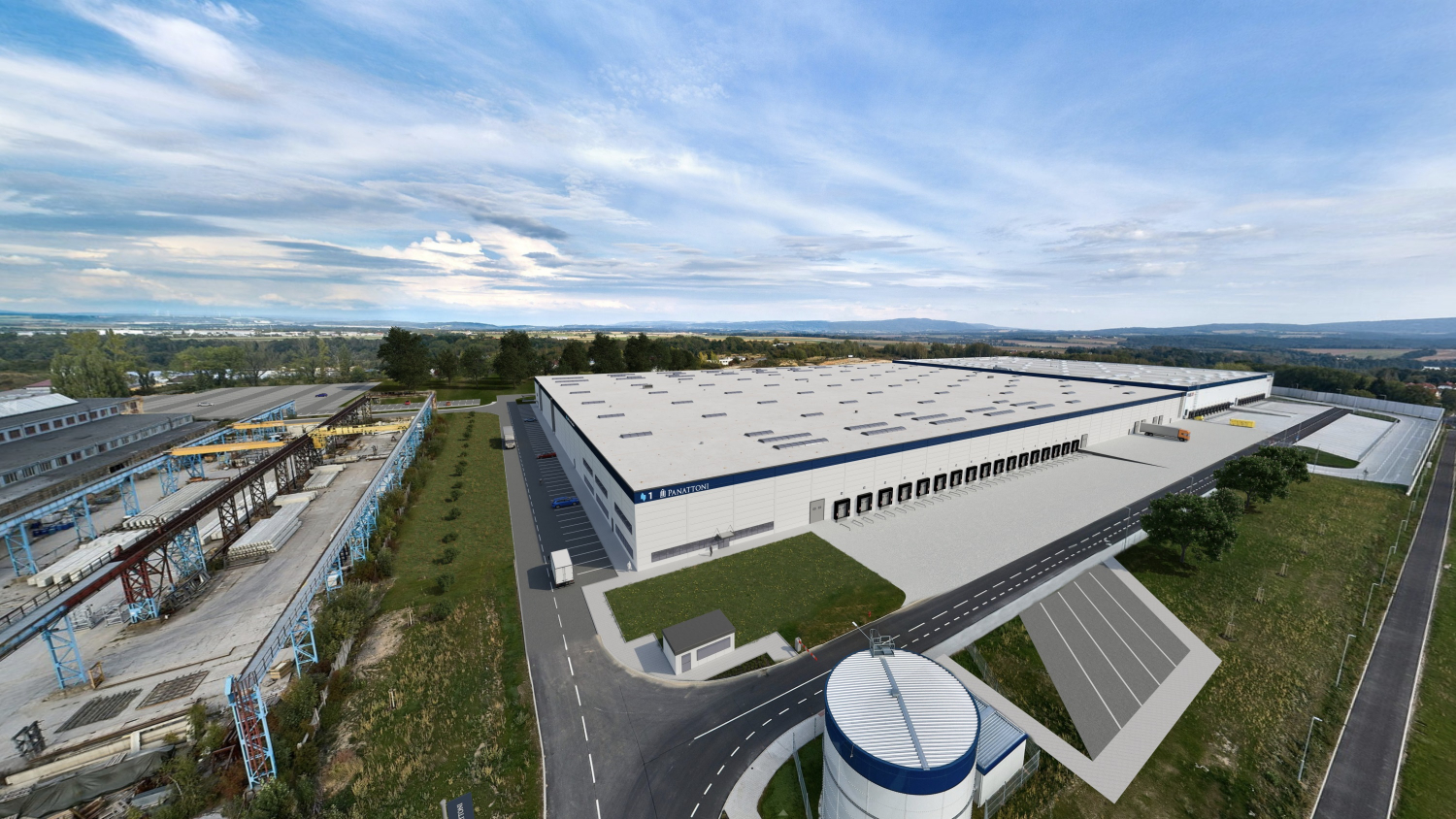 Autodoc, an online retailer for vehicle parts and accessories, has chosen Panattoni Park Cheb South, which is being built jointly by developer Panattoni for investment group Accolade, for its expansion into the Czech market. The 31,500 sqm automated distribution centre expand on a building which was the first project in the Czech Republic to be awarded an ‘Outstanding’ sustainability rating and a record score of 90.68% according to the BREEAM global sustainability certification.


"The expansion of Autodoc to Cheb is a reflection of the growing interest in expanding the e-commerce infrastructure, which has been evident in recent years not only in the Czech Republic but throughout Europe. We are all buying an increasing proportion of our consumption in e-commerce. We are glad that a very important part of the e-commerce infrastructure is being implemented in a brownfield site and a green mecca for modern commerce is being created from a dilapidated area," said Pavel Sovička, Managing Director CZ&SK, Panattoni.

He began his career at Cushman & Wakefield, where he spent a total of ten years. Since 2008, he has been leading Panattoni as Managing Director for the Czech Republic and Slovakia. Pavel Sovička has 23 years of experience in the industry in the Czech Republic, Slovakia and Hungary. He has participated in transactions representing a total of more than 1,500,000 sq m of leased and sold space. The most significant projects under his leadership include, for example, the construction of Amazon's distribution centre in Dobrovíz (the largest rental building in the Czech Republic, 120,000 sq m) or the construction of a distribution centre for Tchibo in Cheb (the second-largest rental building in the Czech Republic, 102,200 sq m). He is a pioneer of sustainable construction. Not only he counts, but also fully compensates for the carbon footprint of his private passion, fast cars and motorcycles, by planting greenery. He introduced the same approach in working life and compensated the carbon footprint of the Prague office by planting a double amount of trees. More »

“The new warehouse in Cheb, as the third warehouse besides Berlin and Szczecin, enables us to be even closer to our customers and to further shorten our delivery times. With the opening of the new location, we want to keep up with our strong growth as a company and are pleased to have such strong partners as Panattoni and Accolade at our side,” said Sven Herrmann, the S-VP of Supply Chain Management of Autodoc and Managing Director of Autodoc Logistics Sp.z o.o.

Panattoni Park Cheb South is a brownfield project of the industrial zones developer Panattoni on the site of the former engineering plants. During the redevelopment, 90% of the construction and demolition waste was recycled. The first building, tenanted by Kaufland eCommerce Fulfillment, received the highest level of sustainability certification, 'Outstanding', and a record score of 90.68% according to the BREEAM global sustainability certification, making it the world's greenest industrial building. Panattoni also started preparatory works for the construction of additional buildings in the nearby Panattoni Park Cheb industrial zone.

Near the park there is the I/21 road which connects to the D5 motorway leading from Prague to Rozvadov. There is a public transport bus stop directly inside in the park. The European rail corridor from Prague to Nuremberg passes through the town and a local railway line provides rail connections to the border areas of Germany and the Czech Republic. The container terminal in the German town of Wiesau is 33 km away.