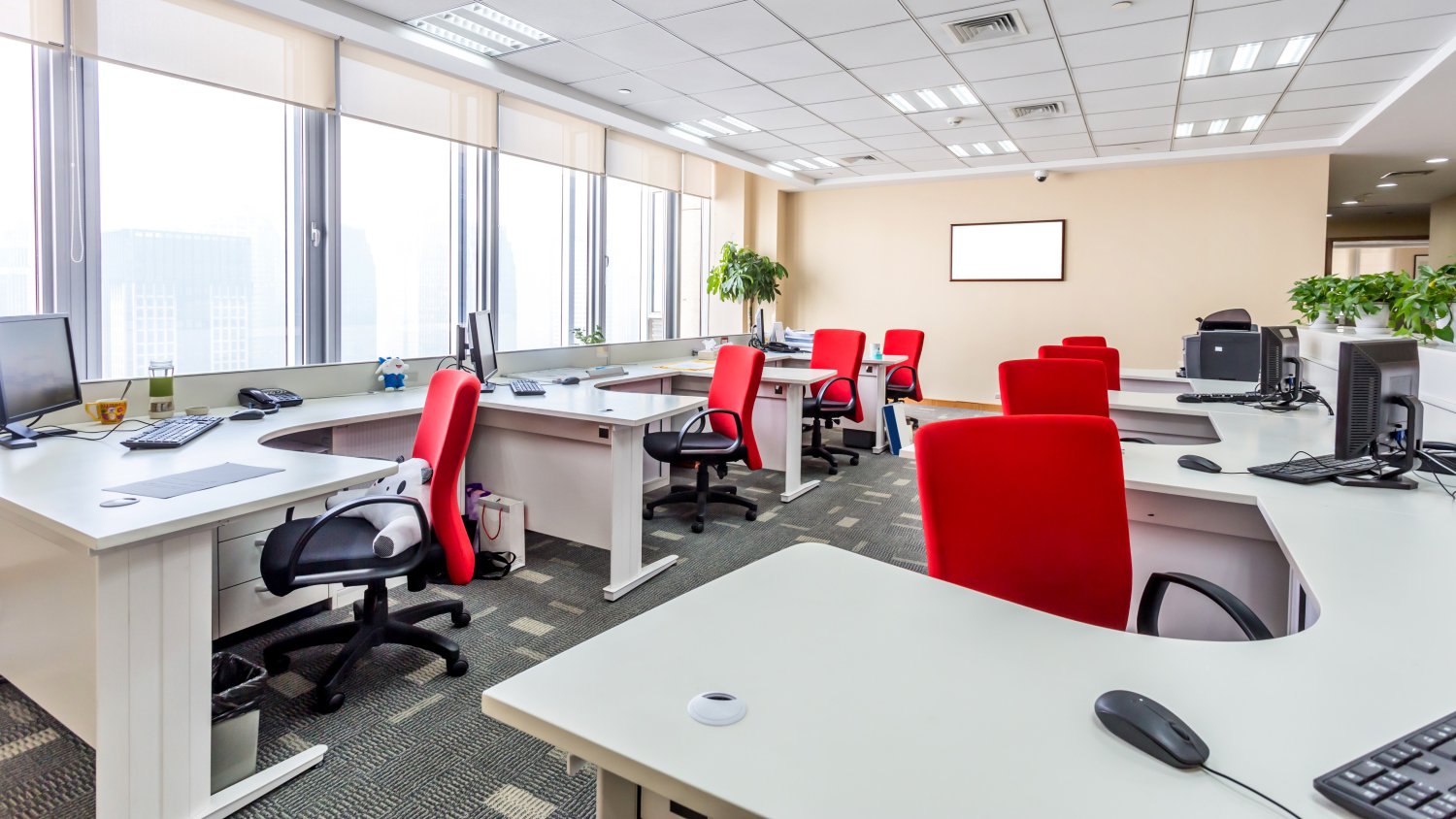 2016 could be the first year that European office employment levels surpass the previous peak of 2008, according to Colliers International’s latest research ‘EMEA Offices: Is Flexibility the Future?’. The report shows that office-based employment levels in the EU have grown by 5 million, representing a 4.3 per cent increase over the last 10 years and surpassing the previous peak of 2008.

“An increase of only 4.3 per cent may seem marginal,” said Guy Douetil, Head of EMEA Corporate Solutions for Colliers International “yet, if you take into account the significant impacts of the trend towards outsourcing and offshoring in the EU, the global financial crisis from 2008 to 2012, and the impact of austerity on both the public and private sectors, the outlook for office employment in the EU is actually a positive one.”
The expansion of global offshoring and outsourcing accelerated in Central and Eastern Europe over the last 10 years. As of 2015 an estimated 400,000 jobs had been created across this region which results from the ability of outsourced businesses to perform and absorb higher value added tasks and utilising a high quality workforce with a strong language and technical skills.
The research shows the extent to which outsourcing of services has had a positive impact on certain areas of the EU, including Southeastern Europe, Central Europe, Central and Eastern Europe and the Baltics, which all reported growth of between six and 15 per cent, albeit off a low base. “The growth of new office buildings in the Czech Republic is undoubtedly a direct result of this same trend of increasing numbers of people working from offices, which has also been boosted by the large numbers of outsourcing service jobs based in this country,” said Omar Sattar, MRICS, Managing Director, Colliers International Czech Republic. “The big question looking forward is whether the current low rates of unemployment (circa 4.2%) in the Czech Republic will actually now begin to hold back the prospects for those companies seeking to expand their business operations here.”
Damian Harrington, Head of EMEA Research, said: “This growth has been driven by the ability of these liberal economies to react to change, re-balance and attract private sector investment. It also reflects their more flexible approach to employment, with both contractual and self-employment increasing post global financial crisis in order to help spark an increase in employment.”
Damian Harrington added: “A lot of core CEE countries, much like other European countries – are reaching full employment levels. So competing for staff will be getting higher up the corporate agenda. Having the right employment structure & office/working environment will be increasingly critical, to get the best out of teams and attract/retain staff, increase their productivity, whilst deploying new technology.”
Colliers International’s report concludes that flexibility, collaboration and an ability to embrace new ways of working cultures in the workplace is key to the growth potential of EU countries. Guy Douetil concludes: “As more mobile and technologically savvy employees come into the workforce we expect that the orientation towards new ways of working will continually improve across Europe.”