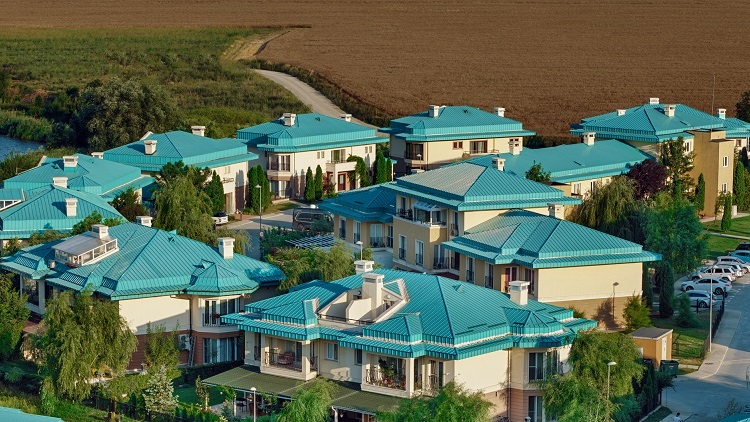 Opus Land continues to invest in Cosmopolis, a residential project near Bucharest, where construction work was started in 2007. €22 million will be allocated for the construction of 500 new homes and €7 million are for increasing the commercial area of the strip mall, SVN Romania, the exclusive agent of the project, announced.


About 500 new homes will be added in 2021 to the more than 4,100 already completed within Cosmopolis. The general infrastructure of the project will be further developed by adding new facilities and expanding the existing ones, the most important being the tripling of the strip mall area within Cosmopolis. The area will be enlarged from 4,200 sqm, to 14.000 sqm.

The developer has finalized and handed over to the authorities the building where the state primary school will operate, and this year new green areas and at least 12 new swimming pools will be arranged, which will be added to the 35 already existing within Cosmopolis.

In 2020, 488 new transactions were concluded within Cosmopolis and the sales target for this year being approximately 500 units.

The community in Cosmopolis has over 11,000 inhabitants and is estimated to reach over 13,000 people by the end of 2021. The development of the project is carried out according to a carefully planned long-term vision, being expected to continue until at least 2033, when Cosmopolis is estimated to include over 12,000 homes and a community of approximately 30,000 inhabitants – similar to the populations of cities like Câmpina, Câmpulung Muscel or Sighișoara.

The total investment undertaken in Cosmopolis up to this moment exceeds €350 million, being one of the biggest in the local real estate market, regardless of the market segment.