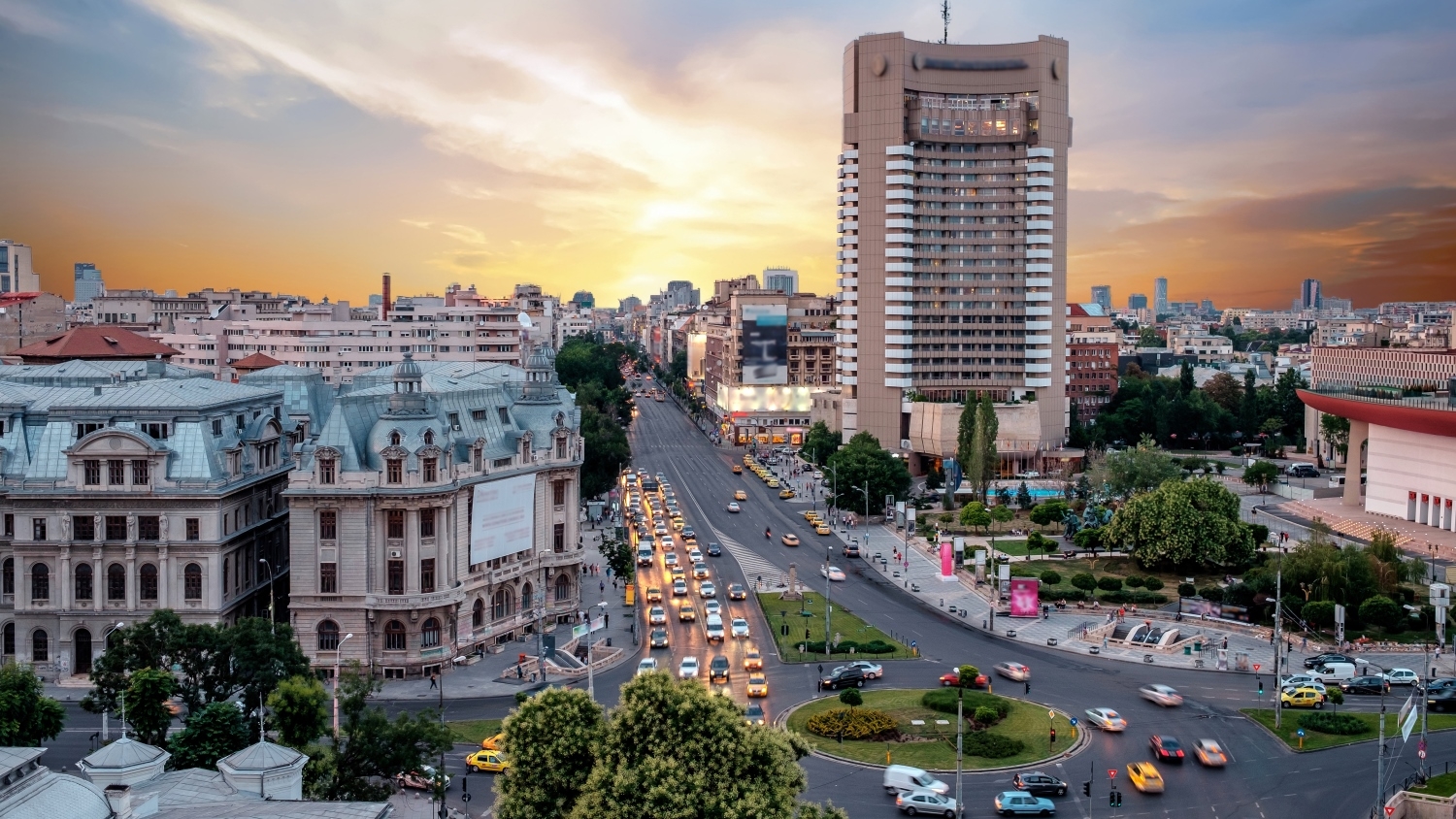 One United Properties, a real estate developer specialised in Bucharest residential property, will issue €20 million worth of 4-year bonds through private placement, fully funded by co-management by Credit Value Investments in Poland. The money will be spent on the company existing and new residential developments.

"One United Properties' bond financing shows CVI's confidence in the company's leading position in the luxury residential segment in Bucharest, but especially in its growth prospects for the coming years. The funding granted refers both to the existing One United Properties residential projects as well as to certain new ones. We believe in the power of private capital that can become the engine of the Romanian economy in order to create an added value chain that will remain within the country,” said Ciprian Nicolae, Director of Credit Value Investments.
Credit Value Investments (CVI) is an independent investment firm that started its operations in 2012 and soon became the leader of the non-banking finance segment in Poland and Central and Eastern Europe.
The transaction was concluded through the two lawyers of the two parties: Wolf Theiss and Rădulescu & Muşoi for Credit Value Investments and Biriş Goran and Schoenherr for One United Properties. The investment consultant of the transaction was Simona Gemeneanu from Morphosis Capital.
In September 2017, One United Properties S.A. has raised its capital by 10 million euros coming from private investment, representing 8.13% of the company.
One United has already completed 188 apartments, 340 apartments are currently under construction and a further 484 apartments are under planning.