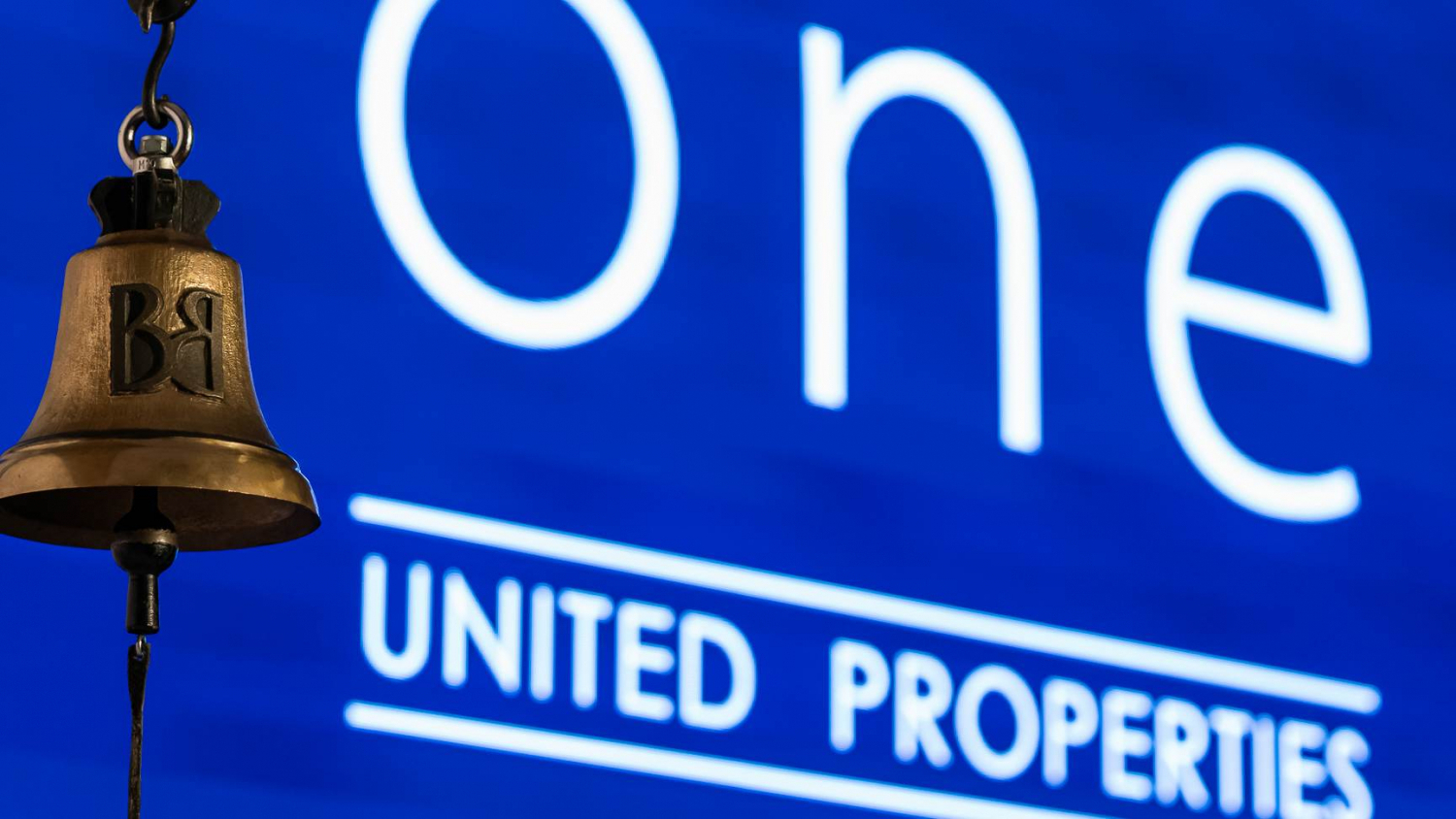 Romanian developer One United Properties has increased its share capital by €51.5 million in a bid to fund new residential investments in Bucharest.


The first two planned projects have a combined volume of 1,100 apartments, while eight more residential developments are in the negotiation phase.

The first stage of the capital increase operation was intermediated by BRK Financial Group, and the private placement by Raiffeisen Bank International, and UniCredit as Joint Bookrunners, and Swiss Capital as the Co-Bookrunner. The final price per share for both stages was established at 1.25 lei, while the company’s shares closed at 1.27 lei on Wednesday evening on the Bucharest Stock Exchange (BVB).