Office developers in Poland are more active than ever 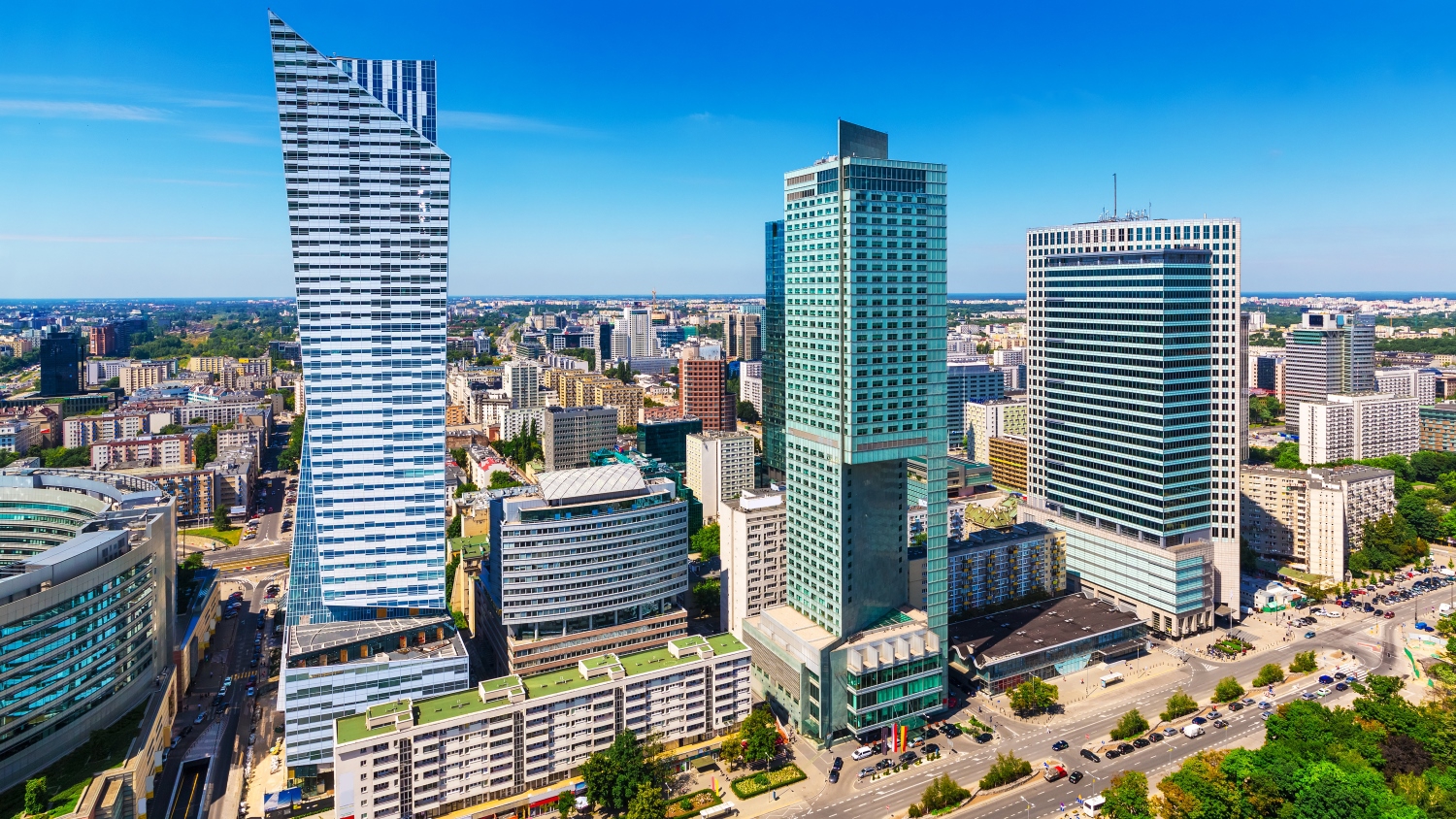 In H1 2016, office take-up remained healthy in Poland at 620,000 sqm, up by just over 2% or 12,000 sqm on the corresponding period in 2015. The strongest leasing activity was once again in Warsaw, which accounted for 60% or 372,000 sqm of Poland’s total take-up. Leasing transactions in the country’s eight regional agglomerations totalled 248,000 sqm, representing a 12% year-on-year growth. The highest take-up volumes were posted in Kraków (112,000 sqm) and Wrocław (36,500 sqm), whilst in the smallest markets of Szczecin and Lublin only 3,600 sqm was transacted. As in previous years, demand for modern office space in regional cities came mainly from IT, insurance and banking sectors.
Net absorption was positive and totalled 280,000 sqm at the end of H1 2016, down by 2.8% on H1 2015. The largest hikes in occupied space were in Warsaw (133,400 sqm), Kraków (48,000 sqm) and Tricity (31,500 sqm), whilst absorption levels fell in Katowice (-68%) and Szczecin (-78%) compared to H1 2015. High supply levels in most cities pushed vacancy rates up, averaging 13.4% for Poland and 10.8% for its regional markets. The lowest vacancy rate was in Kraków (6%), whilst the highest in Szczecin (17.7%). Compared to the end of H1 2015, the strongest rise in vacancies was in Katowice (up by nearly 6.5 percentage points), whilst Poznań saw the largest decrease in the volume of vacant office space.
Richard Aboo, Partner, Head of Office Agency, Cushman & Wakefield, said: “The last 6 months saw increased activity from both the supply and take up side, which clearly shows encouraging signals that Poland still remains an attractive place to locate business, especially in the tech and financial sectors. This is expected to continue to the end of the year with 2016 being yet another record breaking year.”