Office developers get busy in Budapest 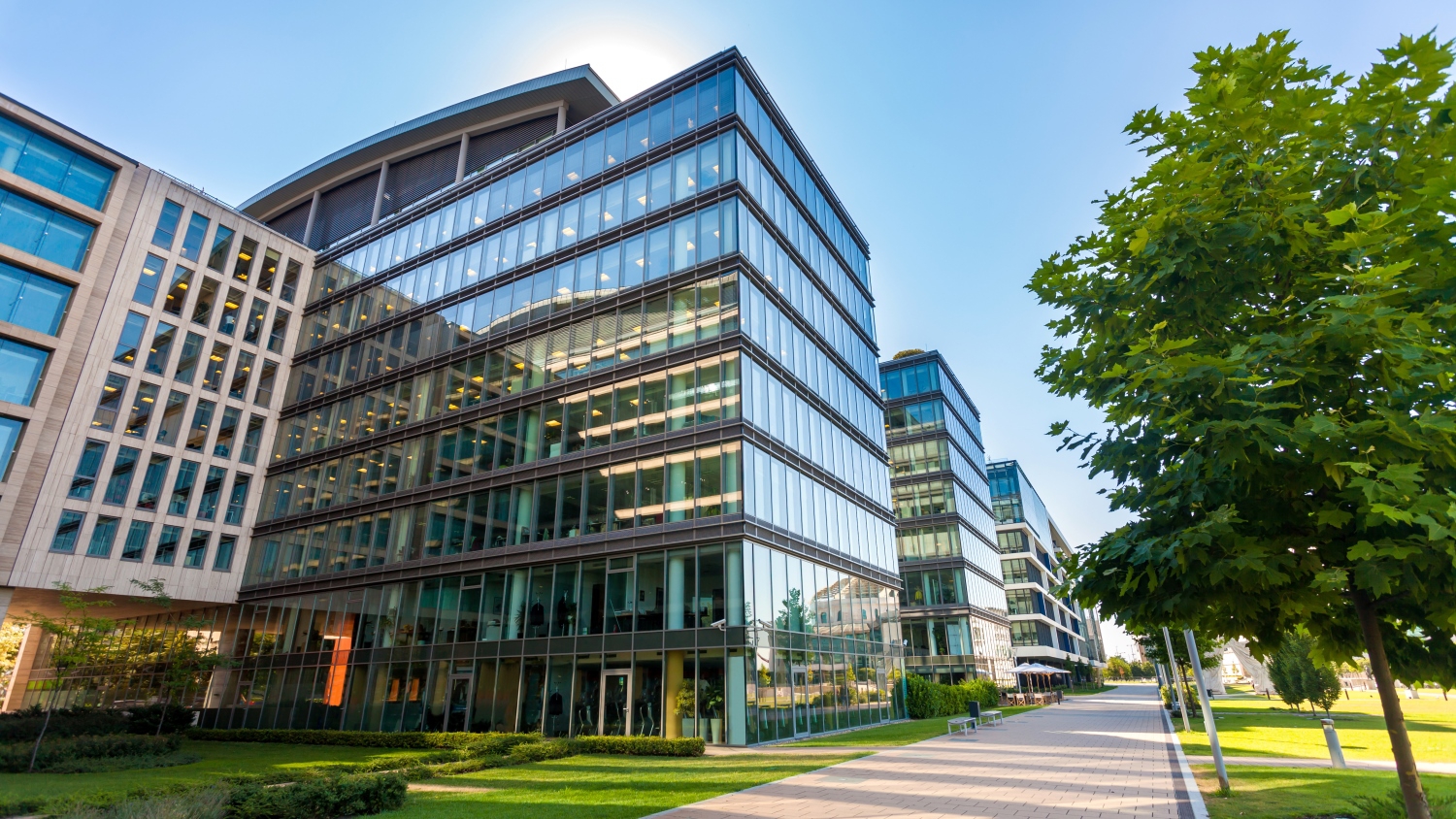 During the third quarter, three new office buildings were completed with a total area of 39,570 sqm – reports JLL in their latest Budapest Office Market Pulse. The increasing development activity has had an effect on the vacancy rate as well: the Budapest office market’s vacancy rate made a slight increase to 10.9% as a result of the vacant space in the newly completed buildings and in the buildings from where the tenants moved out.

During the period from January to September five new office buildings were completed with a total size of 70,870 sqm. This development extent was already 39% higher than the annual completion volume of 2015. In the last three months of the year one more handover is expected, the new headquarters of Nokia with 25,000 sqm.
The intensifying development mood is also reflected in the future supply of the upcoming two years: during 2017-2018 further 240,000 sqm new office space will appear in the market based on the calculations.
During the third quarter demand remained strong in the market. Gross take-up totalled 95,230 sqm, which is in line with the third quarter occupational activity of the past 4 years. Out of this volume net take-up totalled 56,110 sqm indicating a 22% increase on the corresponding period of 2015. In terms of leases it can be said that the SSC, the consulting, the IT and the financial sector have the highest activity in the market.
The statistical data of the submarkets reinforces the results of the previous quarters; the most popular office locations are the Váci Corridor, the Pest Central South and the Buda South submarkets. Buda South has the lowest vacancy rate with 4.3%, in case of this submarket the rate decreased from quarter to quarter in the past periods. Out of the nine office submarkets, the highest availability (relative to the stock) is recorded in the Periphery submarket with 35.7%.
“Based on our forecasts until the end of 2016 we do not expect significant change in case of the vacancy rate of Budapest, it will remain under 11%. Due to the fact that the occupancy of the properties currently under construction already reaches 40% we do not expect the massive increase of the vacancy rate either in the upcoming two years” – said Rita Tuza, Head of Research at JLL.
Prime office rents remained flat at €22.00 sqm/month in the third quarter of 2016. In case of some „A” class office buildings the increase of the asking rents is clearly seen, as well as the increase of the effective rents due to the decrease of the incentives.