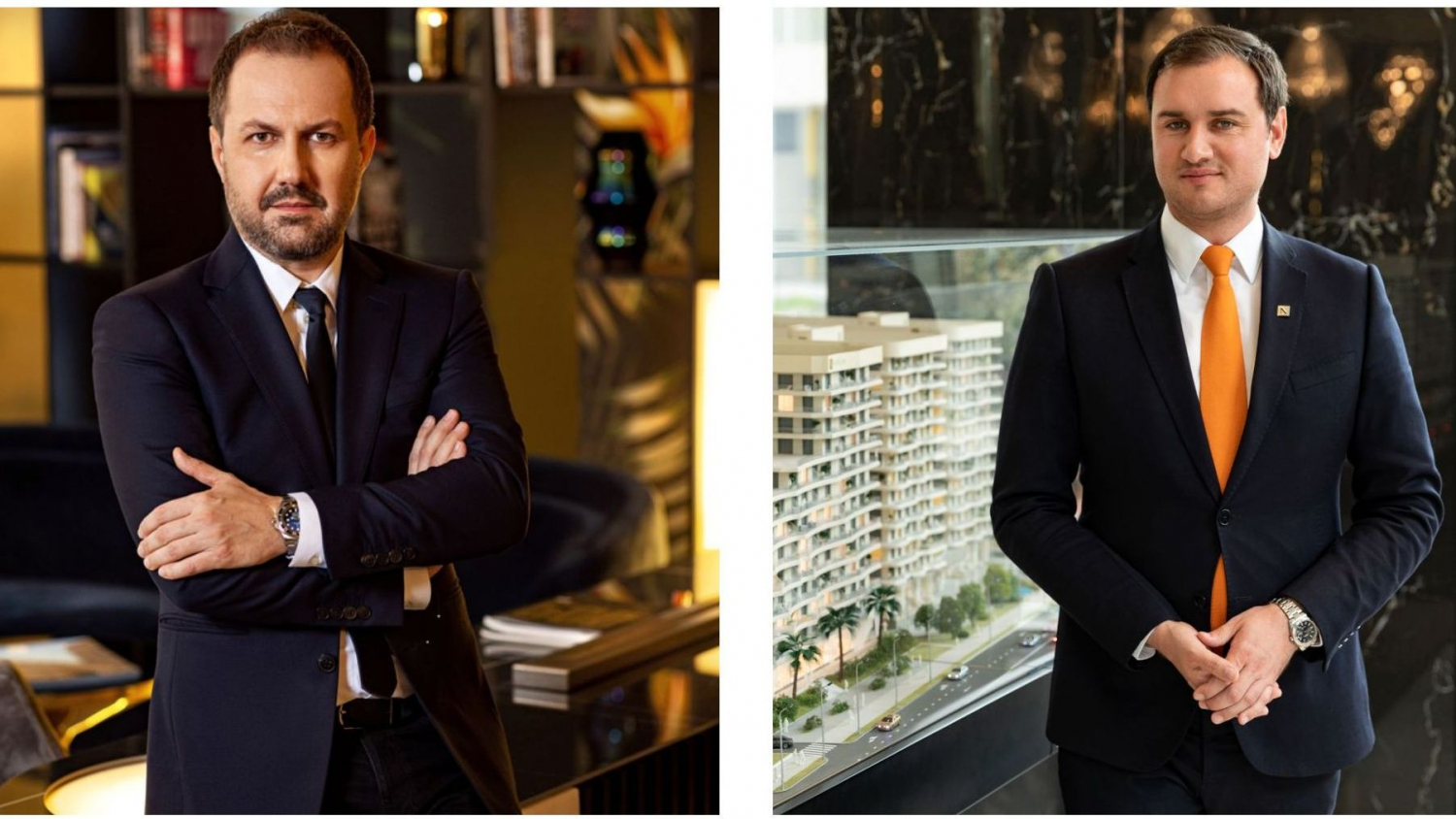 Romanian developer Nordis Group has added Daniel Penciuc (left in picture) and Florin Poștoacă as shareholders, each with stakes of 5% in Nordis Management. Following the move, the group’s number of shareholders rose to six.


Penciuc is Strategy and Communication Director of the company, while Poștoacă is Sales Director. Nordis Group has ongoing investments of €424.5 million in four projects located in Mamaia, Brașov, Sinaia and Bucharest.

”We are a group of companies with big plans, and we expect the highest level of proficiency from our team, including competence, determination, hard work, and exceptional results,” said Emanuel Poștoacă, Founder of Nordis Group.

Penciuc, 42, has a BA in journalism and communication at the Alexandru Ioan Cuza University in Iași. He developed several advertising businesses and later became an investor in one of the Nordis buildings in Bucharest.

Meanwhile, Poștoacă has a BA in Marketing and an MA in marketing research from the Bucharest University of Economic Studies. He has been working in real estate since college. During his career, he has been in charge of real estate development for three major projects in the northern area of the Capital. GTV to take more than 32 thousand sqm near Warsaw

by Property Forum
GTV, an international distributor of furniture accessories and LED lighting, has signed a lease for another 32,000 sqm of space at MLP Pruszków II. The company is already occupying 20,300 sqm at the logistics centre. The new building is to be handed over to the tenant next April. The transaction was brokered through AXI IMMO, a real estate advisory firm.
Read more > Retail parks are a top investment now in Poland by Property Forum
Skanska will invest CZK 970 million in the first phase of the brownfield residential project Modřanský cukrovar. On the right bank of the river Vltava, 112 apartments and seven commercial premises within the area of 10,500 sqm will be built. After six phases of the project, there will be 797 housing units, Skanska announced on its website.
Read more >