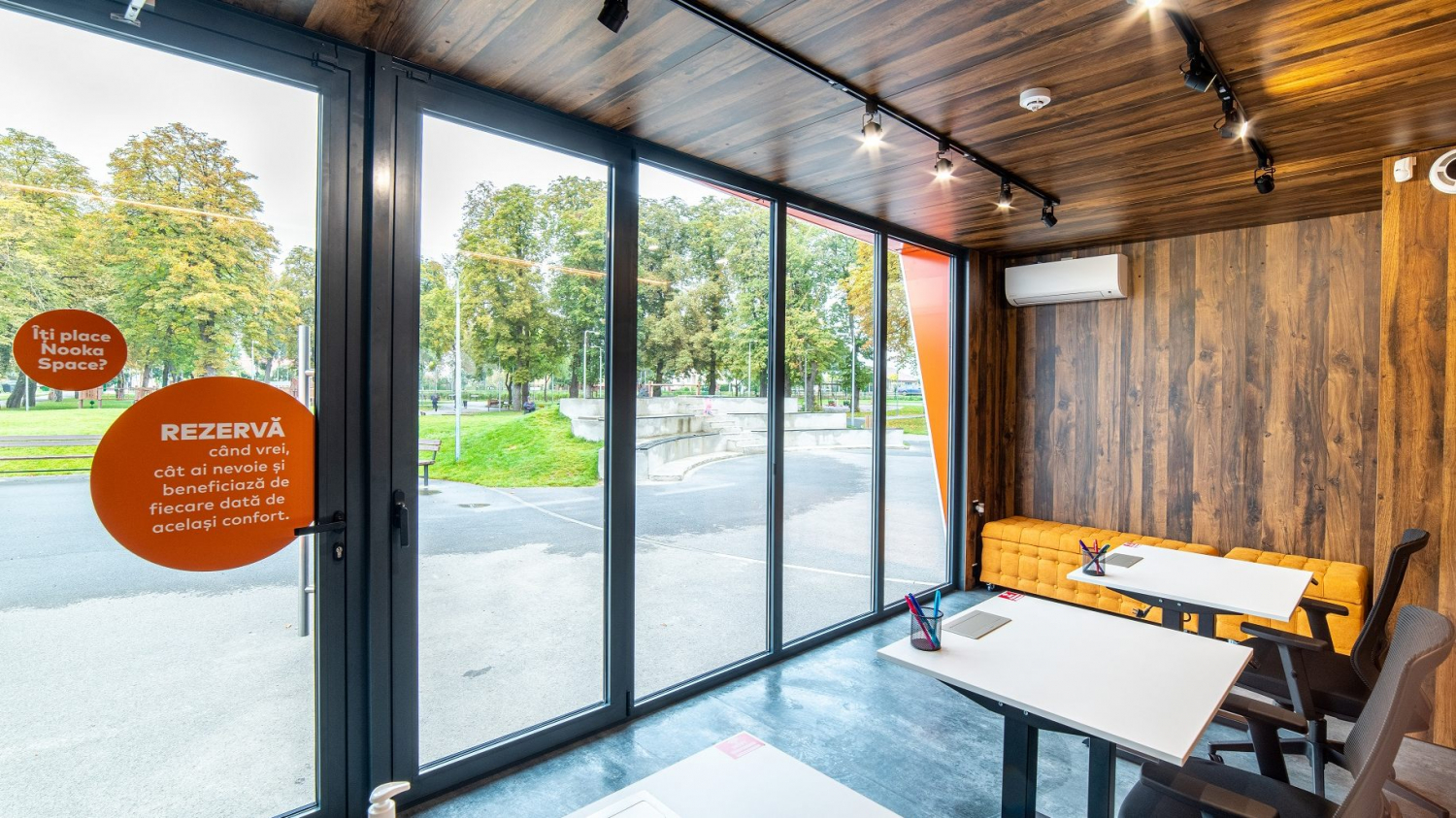 Nooka Space start-up has announced the launch of the largest network of smart proximity offices in Romania, in Cluj-Napoca.


In so far, five such units have been installed, both in the central and peripheral areas of Cluj-Napoca. The offices can be rented for a limited period of time through a smartphone app. The company’s expansion efforts required an investment of more than €500,000.

“The development of the first network of Nooka smart micro proximity offices in Cluj was somehow natural. On the one hand it is due to the logistical aspects, as here we possess the production and technology facilities and, on the other hand, to the fact that there are many people who work in remote or hybrid system and are directly interested in benefiting from such services. We would like to develop this network in Cluj and, as soon as possible, to replicate this model in other areas of the country,” said Sergiu Băbășan, Nooka Space Country Manager.

Aside from Cluj-Napoca, the startup has smart offices in Bucharest. Outside Romania, the company is present in several countries including Belgium, France and Ireland.