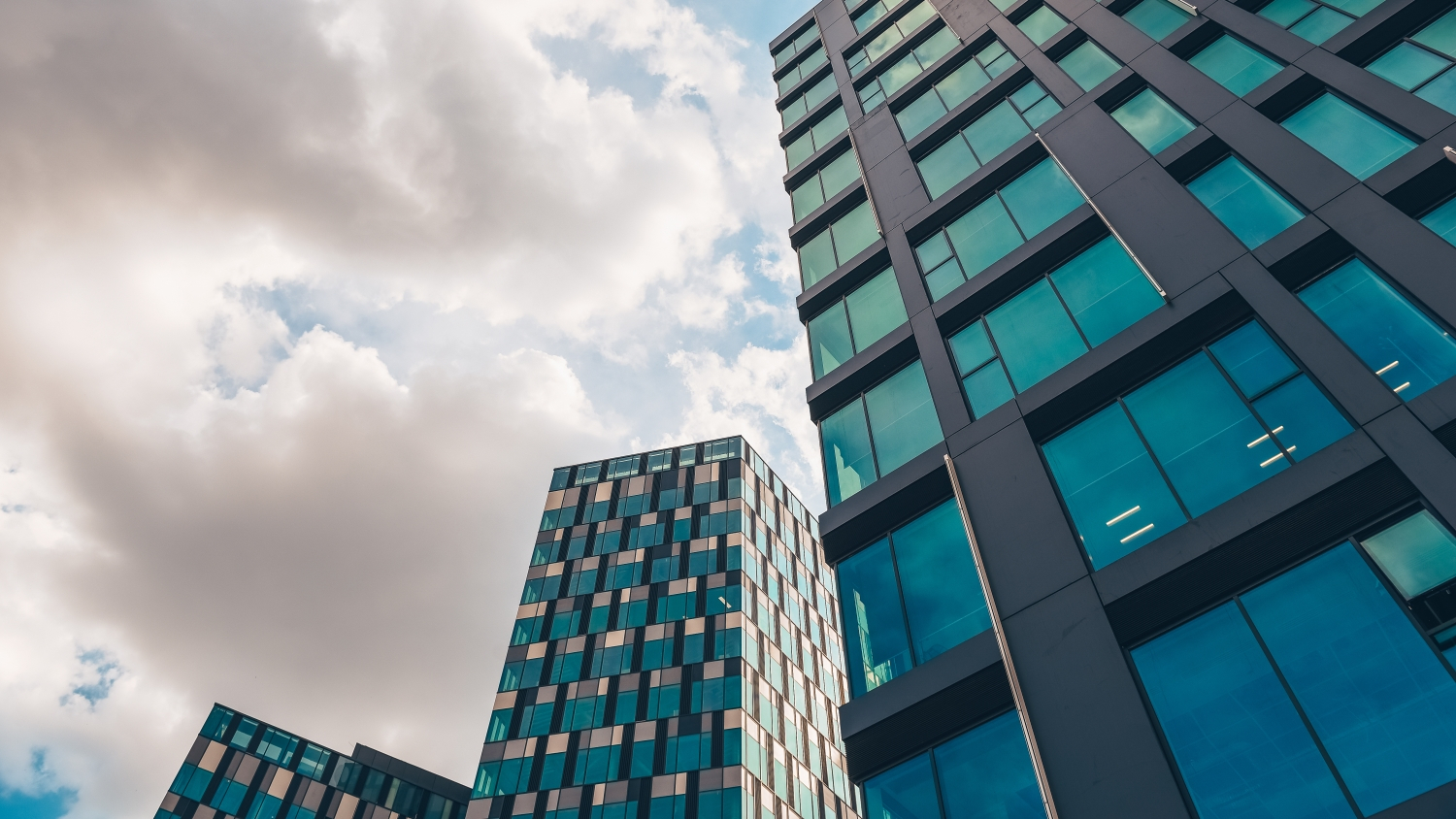 The centre-west area of Bucharest has become a main office hub, with a total stock of 614,600 sqm estimated for 2022. This year, the area near Politehnica University will surpass the existing stock from Floreasca-Barbu Văcărescu, which has been the main office hub in Bucharest during the past eight years, according to data from real estate consultancy Cushman & Wakefield Echinox.


The consultancy’s report points out that only three out of Bucharest’s 11 office sub-markets will benefit from new projects this year. Thus, office projects with a combined leasable area of 136,800 sqm will be completed this year in the centre-west, centre and Expoziției areas. The total office stock in Bucharest will reach 3.36 million sqm by the end of 2022.

“The evolution is mainly influenced by the lack of land plots suitable for office projects in the Floreasca-Barbu Văcărescu area, an area responsible for more than a third of the new supply in Bucharest between 2013 and 2021. Demand remains strong for this sub-market, taking into account the volume of transactions registered during the last few years and also the vacancy rate which is below the market average. For the coming period, there are strong premises for a reduction of the average vacancy rate in Bucharest, given the difficulties related to the authorization process, in the context of the blocked local PUZ, which will generate a reduction of the new office projects supply, in a market where the annual demand still remains at around 300,000 sqm,” said Eduard Turcoman, Director Office Agency Cushman & Wakefield Echinox.

The centre-west area will have a share of 18% of the total office stock in Bucharest, while Floreasca – Barbu Văcărescu’s total stock of 16%.

On vacancy rates, the biggest values are recorded in Pipera North and eastern Bucharest, while the lowest rates are in the west, centre and Dimitrie Pompeiu sub-markets.