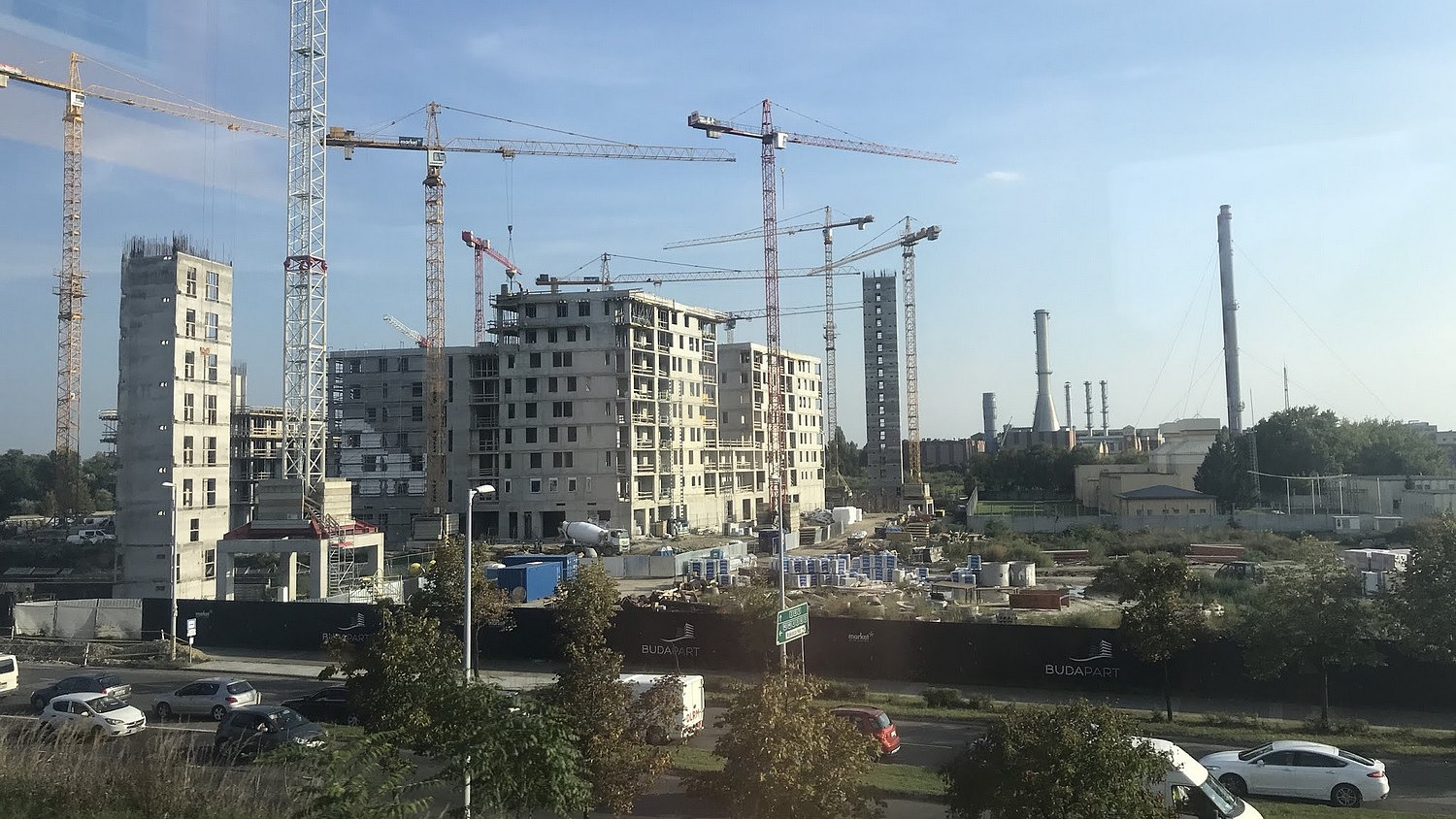 
The price of newly built homes in Budapest rose more than 8% in the three months between August and November and the average price per square metre is now nearly HUF 1.1 million (€3,000), Eltinga’s latest Budapest Housing Report shows. Below is a breakdown of new home prices by district.

New homes cost 8% more on average than in the previous quarter, the report found. The average price of a new apartment is now HUF 76 billion in Budapest. There is substantial variation as the per sqm price reaches HUF 2 million in the most expensive districts of Buda and inner Pest but remains below HUF 800,000 in the outer Pest districts.

What is driving prices?

Factors behind the increasing prices include strong demand (developers sold more than 2,500 new homes between August and November, the most in the past six years), the return of the 5% VAT rate, new family benefits, and also the appearance of demand deferred due to the pandemic and the high VAT. The most recent quarter was also fuelled by the new green loans, and many people also decided to buy now for fear of rising interest rates. The number of new homes on the market is currently below 6,000, the lowest since 2016.